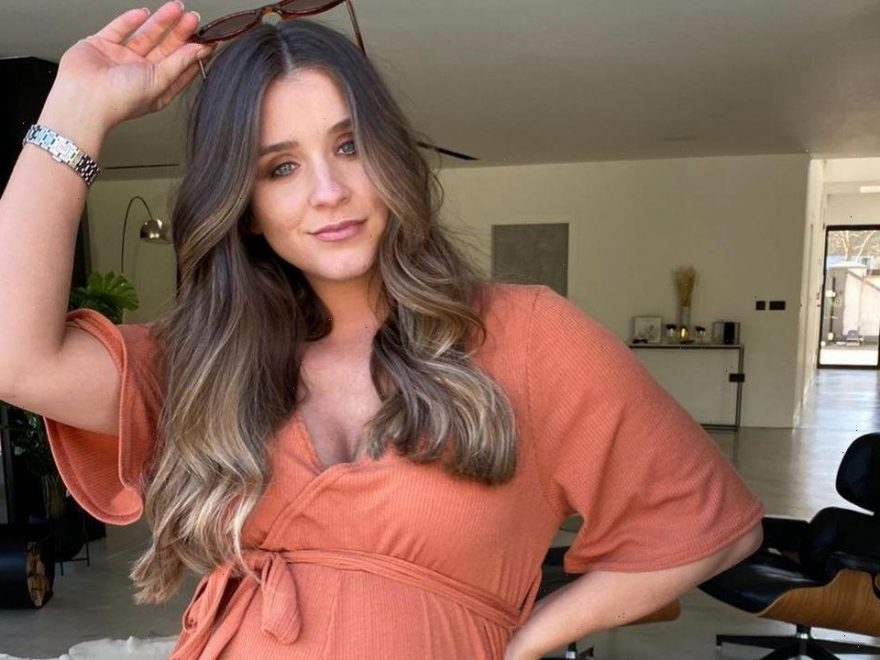 BROOKE Vincent has revealed her fear after going into labour before her scheduled C-section.

The actress, best known for playing Sophie Webster on Coronation Street, had opted for a selective operation after complications with the birth of her first son Mexx. 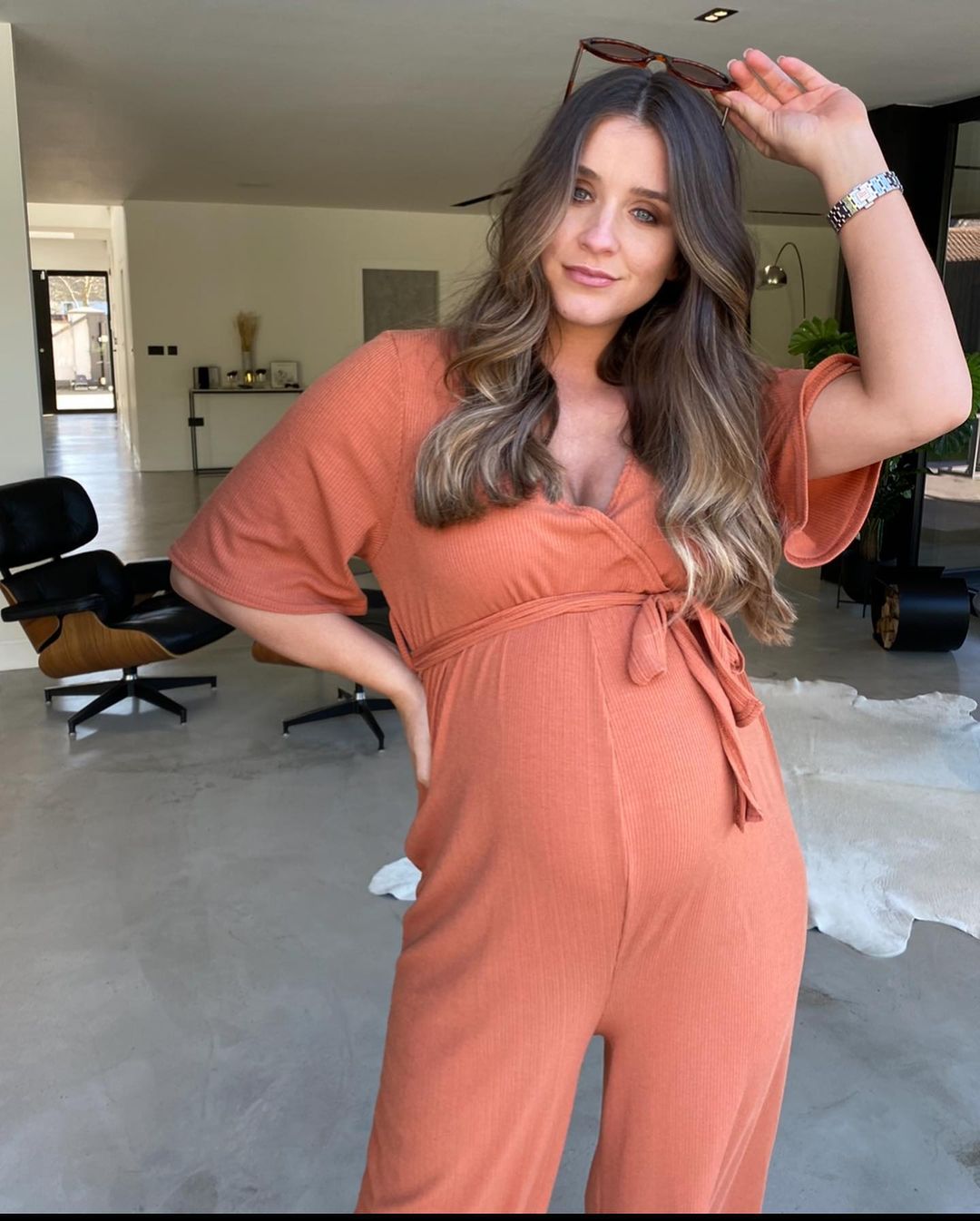 But she ended up in hospital ahead of time and welcomed baby Monroe on May 4th at 8.14am – the exact same time Mexx was born.

Speaking about the ‘scary’ birth, the 28-year-old told OK! Magazine: "My birth was a little bit more complicated this time.

"I was booked in for 11am on May 4 and I’d planned to take Mexx to nursery, but I went into labour at 2am. I didn’t really know if I was in labour or not. Because I wasn’t meant to go in until the morning!" 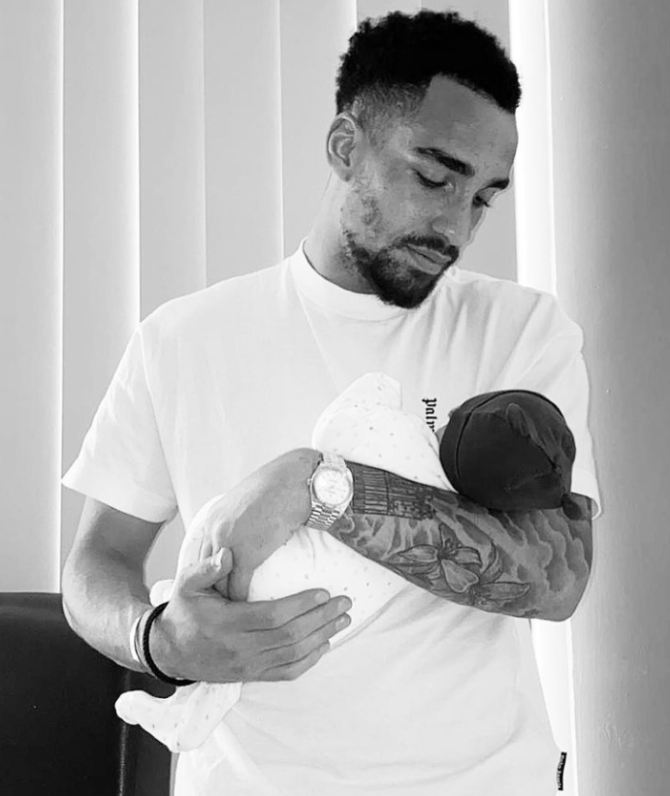 Brooke, who had her Sheffield United partner Kean Bryan with her, admitted she didn’t tell anyone until she was entirely sure she was actually in labour.

Once she got to hospital her waters broke, but she had to wait until she could have a C-section.

She continued: “We got to the hospital but somebody was already in the theatre because, of course, my appointment for a section wasn’t until later. 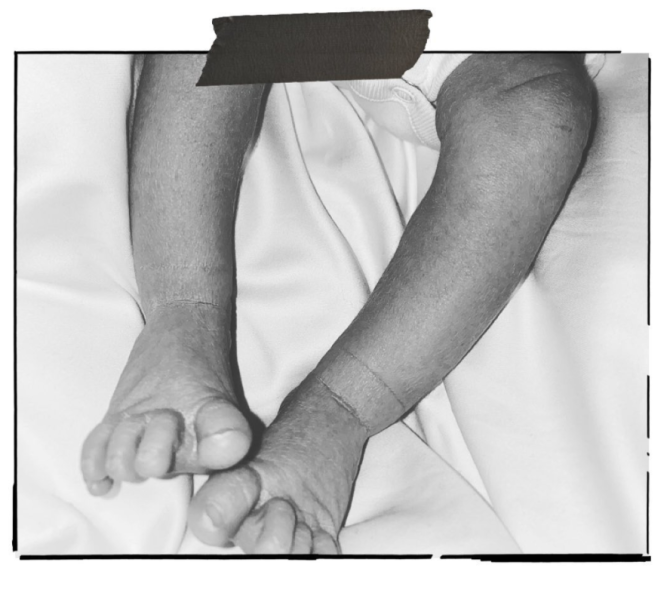 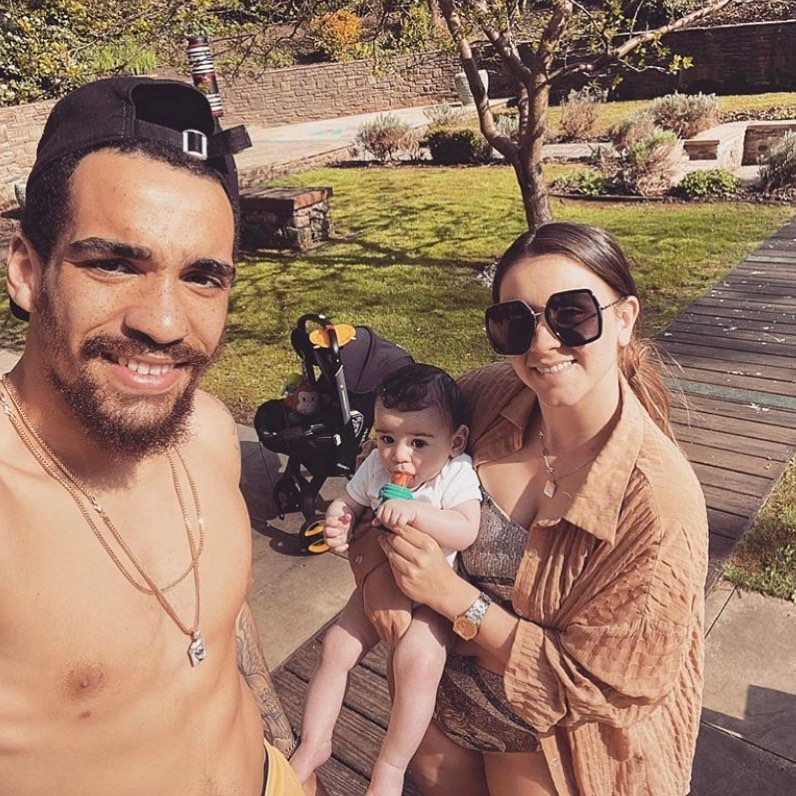 “But I’d gone into labour so I was panicking I would have the same complications as my first birth, before my slot, and I was just hoping they could get me in as soon as possible.”

Once she got into theatre, things didn’t go any more smoothly as the doctors struggled to get Monroe out due to previous scar tissue.

Eventually they had to use forceps to get him out and Brooke had to wait an hour until she could first hold him.

Last week Brooke shared a black and white photo of the newborn's legs, and wrote: "💫On the morning of Tuesday 4th May at 8.14am; the exact same time as his big brother .. Our little boy came into the world.

"Monroe S J Bryan you’ve added so much love & happiness to our little family! Me, your daddy & big brother are all besotted with you 🌏💙"