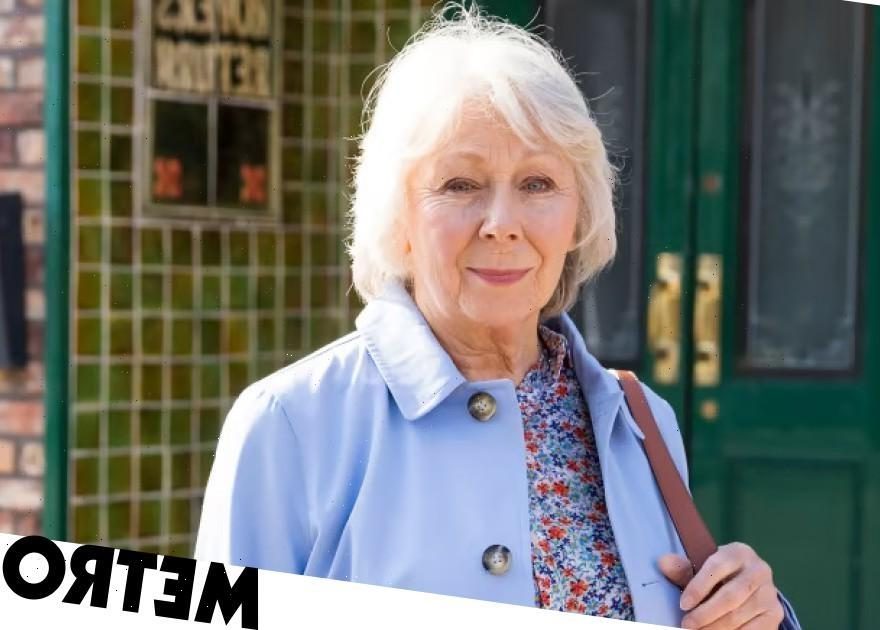 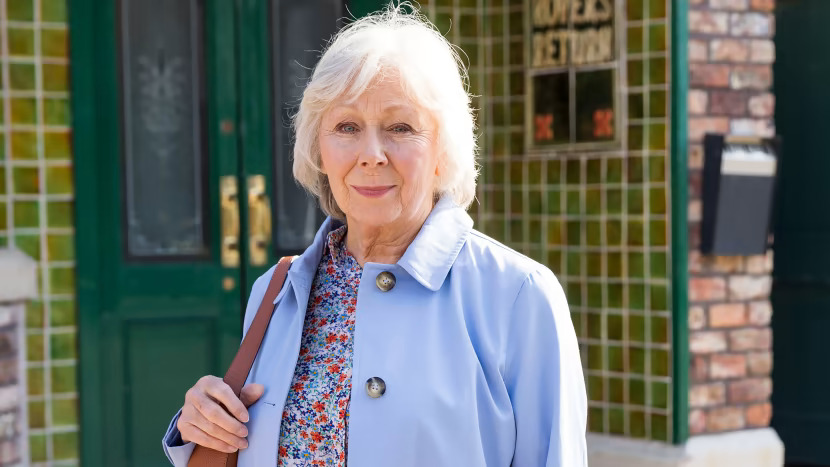 Wendy Crozier will return to Coronation Street soon, with Roberta Kerr back to play the role.

Last seen in 2012, Wendy was once in a relationship with Weatherfield legend Ken Barlow (William Roache).

First arriving in 1989, Wendy worked as a council source for Ken, a journalist at the time.

But when wife Deirdre (Anne Kirkbride) exposed Wendy, she was fired from her job.

This prompted Ken to give Wendy a job working for his newspaper, leading to their affair.

After Deirdre got revenge, Ken developed depression and decided to leave Wendy in order to reunite with his beloved partner.

Back on the cobbles as Abi’s (Sally Carman) social worker, Wendy will work with the troubled mother as the aftermath of Imran’s (Charlie de Melo) death continues.

On a street where everybody knows everybody, it won’t be long until Ken and his family get word that Wendy is back in Weatherfield, and there’s one person who isn’t pleased to see her.

Tracy (Kate Ford), Deidre’s daughter, who will no doubt be reminded of the affair her father had back in the 90s when Wendy arrives.

Discussing the new dynamic between Tracy and Wendy, Roberta Kerr hinted at what’s to come:

‘Tracy is not going to let Wendy get back in Ken’s life, is she? Kate and I have done one of those scenes with verbal sparring and that was great. It will be interesting because there’s the slight complication of Tracy and Abi being friends, so that’s another aspect. We’ll have to see how that plays out.

Pondering over how nervous Wendy feels to be back in Coronation Street, the actress added: ‘Once Wendy realises where Abi lives, that’s a real issue for her. She’s even wondering if that’ll be ok.

‘It’s a tricky one because it was so awkward the way her relationship with Ken ended before!’