CORONATION Street star Katie McGlynn snapped she'd been on the soap for "too long" just days before announcing her departure.

The 25-year-old actress made the sassy remark during her recent appearance on Celebrity Juice. 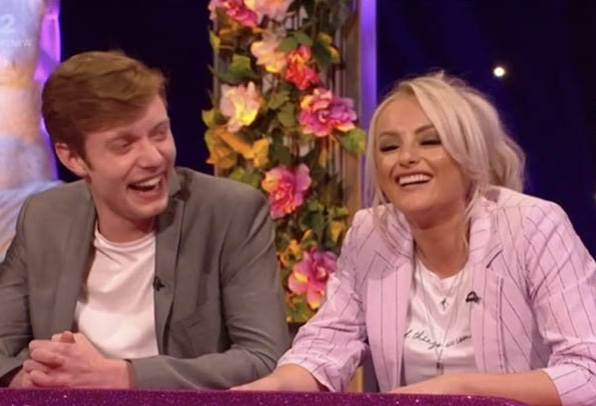 When host Keith Lemon asked Katie – who has played Sinead Tinker in Coronation Street since 2013 – how long she had been on the soap, she didn't hold back with her response.

The TV star quipped: "Too long," prompting cheeky Keith to fire back: "Get out then."

And Katie might well have taken the host's advice as she confirmed she was quitting the show just days after last night's episode was recorded.

After the actress's exit was announced last week, soap sources told The Sun she would "need replacing urgently" after being central to a number of key storylines this year. 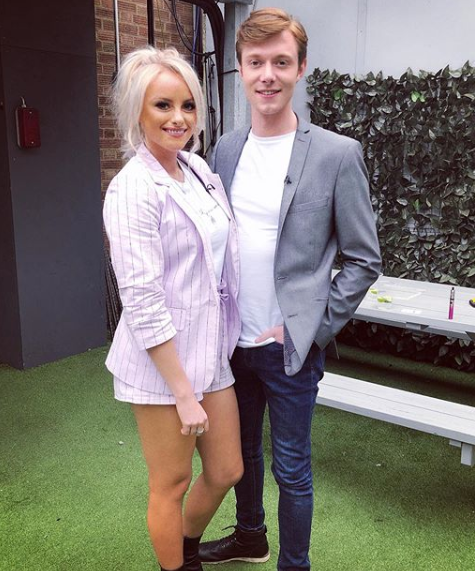 A source told The Sun: “Katie has just been nominated for a British Soap Award so it’s a big loss and not what bosses would have wanted to hear.“She’s been central to a number of key storylines this last year or so and will need replacing urgently."Sinead recently overcame her battle with cervical cancer and welcomed her first child, baby Bertie, with boyfriend Daniel Osbourne.Just days after Katie's resignation, The Sun Online revealed her co-star Lucy Fallon was also wiping her hands clean of the popular ITV soap.