Alya Nazir (played by Sair Khan) struggled to keep her cool on Coronation Street after being goaded by Geoff Metcalfe (Ian Bartholomew). Ryan Connor (Ryan Prescott) came to her rescue but he may have dropped a heartbreaking clue on Yasmeen Nazir’s (Shelley King) fate as the pair discussed the Speed Daal chef’s condition.

“Feeling any better?” Ryan asked and Alya replied: “No because he’s winning and I can’t stand it.

“My gran’s in hospital I can’t bear to work alongside him but he won’t let me buy him out.

“And now he’s made an offer for my share of the business.”

Alya continued: “I said no and then he more or less promised to make my life a misery and guess what? He is.

Read more: Coronation Street star ‘ruled out’ of I’m A Celebrity after quitting 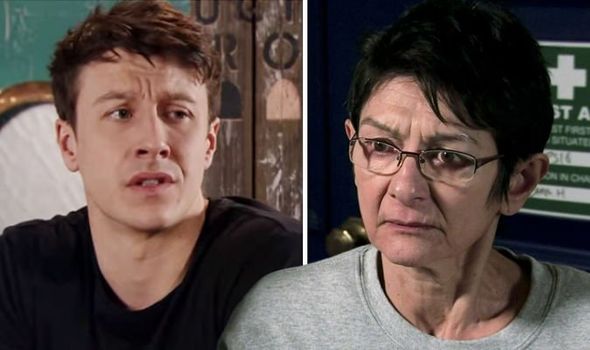 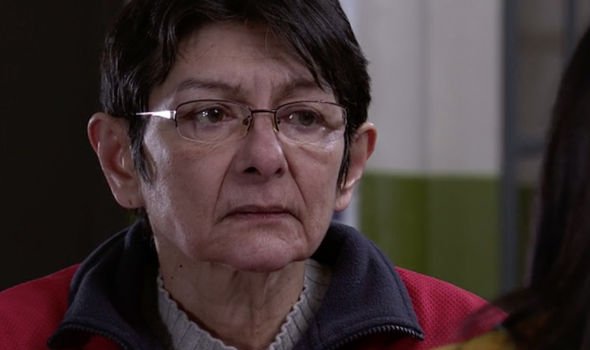 “Do you know I was so short-staffed today? He texted Naveed and told him not to come in so I had to do everything including the cooking on my own.”

Ryan said: “If it’s causing you this much grief maybe you should think about selling up.”

“Why should I be the one to sell up?” Alya asked. “And I reckon having the business will give my gran something to focus on when she gets out.

“But if I’m honest unless any new information comes out I can’t see that happening for a while. 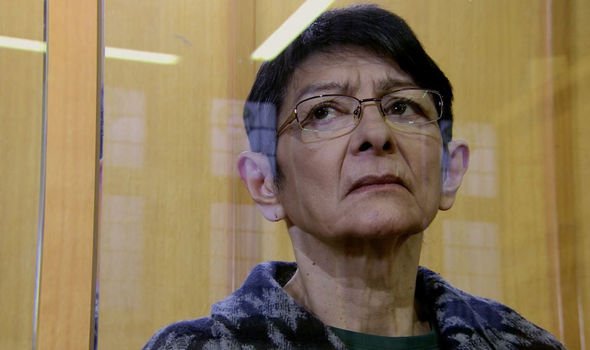 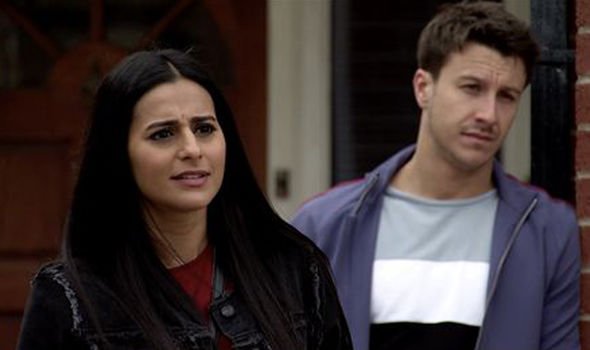 “Especially with Elaine [Jones] (Paula Wilcox) going missing I reckon he had something to do with that.”

Interrupting, Ryan added: “Look whatever happened to Elaine, you getting upset and smashing the business up isn’t the answer, is it?”

“I couldn’t help it,” the Speed Daal owner hit back.

“But you’re going to have to try. Do you know how much I want to go round there and smack him in the mouth?” Ryan asked.

“But I’m not going to do that because he’ll just have me up for assault and I’ll probably get banged up like your gran and Ali [Neeson] (James Burrows).”

“That was him who called this morning, he got four months thanks to Gary Windass (Mikey North),” Ryan revealed.

“Ryan, why didn’t you say anything before,” Alya asked and he replied: “Seriously after the day you’ve had?”

Earlier this year, Ali made an emotional farewell to Coronation Street after assaulting Gary.

The doctor was arrested for the assault but later released and decided to leave the cobbles for a fresh start.

Meanwhile, Yasmeen believed she could be found innocent of attacking her husband when Elaine came forward and revealed she had also been abused by Geoff.

Could Ali’s prison sentence after initially believing he was free to start a new life be a huge clue Yasmeen will be found guilty?