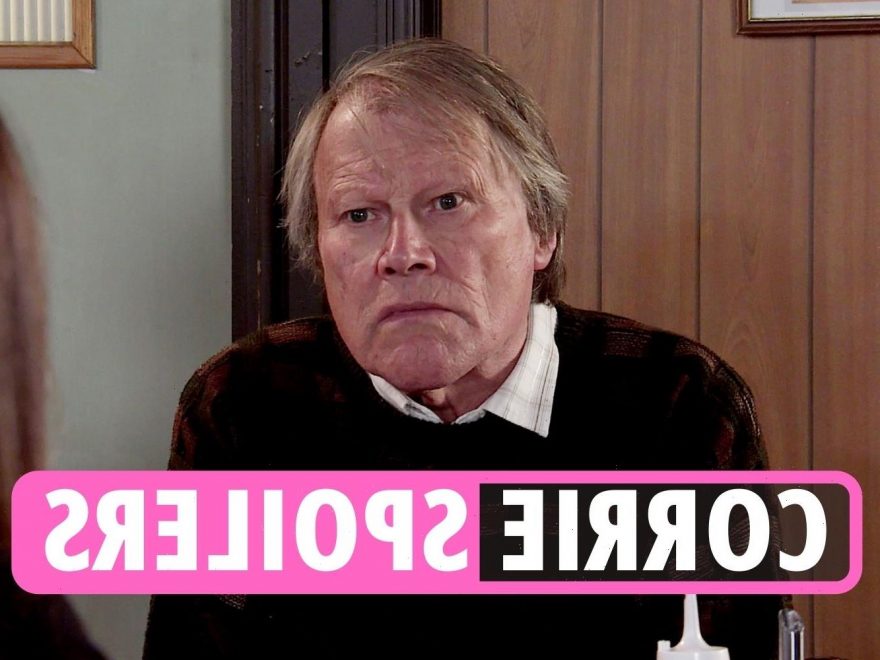 Meena Jutla – who is played by actress Paige Sandu in the ITV soap – killed Ben after he discovered evidence she tried to murder Victoria Sugden, but viewers think it was a mercy killing.

The killer was forced to take action when her murderous secrets were put at risk, courtesy of curious Ben, who was desperate to find something he could use to clear his name in the wake of the survival event bridge collapse.

In twisted scenes, she re-watched her attempt to murder Victoria while sitting beside ailing Ben, who desperately called out for help to no avail.

Meena snatched the bracelet Aaron had bought for him, but as Ben continued to cry out, she made the decision to silence him forever, picking up an oar and beating him to death.