Kevin Webster (played by Michael Le Vell) has been enjoying a romance with Abi Franklin (Sally Carman) of late on Coronation Street after months of pining after the mother-of-three. Even with villain Ray Crosby (Mark Frost) proving to be a hurdle in their relationship, the pair have remained united and it seems like nothing can disrupt their honeymoon period. Recent scenes on the ITV soap have shown another challenge put in their path as Seb Franklin’s (Harry Visinoni) siblings have made a reappearance after being put up for adoption last year. With the mechanic in turmoil once more, could her boyfriend put a smile back on her face by taking the next stage in their relationship, therefore cementing their future together on the cobbles?

Since the breakdown of his marriage to Sally Metcalfe (Sally Dynevor) a decade ago, Kevin has struggled to find love again.

With son Jack Webster (Kyran Bowes) needing his support, especially after having his leg amputated following a terrifying sepsis battle, the garage owner hasn’t really had time to invest in a relationship.

There was something about Abi which he couldn’t resist, however, and even though she had a brief dalliance with Ray, she finally saw a different, more loving side to her boss.

Before her arrival in Weatherfield in 2017, the mother-of-three didn’t have the best experience with romance as her twin’s father was abusive towards her eldest son Seb.

Having both had a rough deal, could a wedding be exactly what they need as they commit to each other for life? 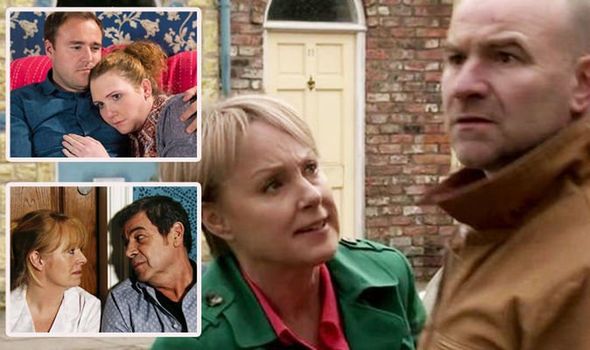 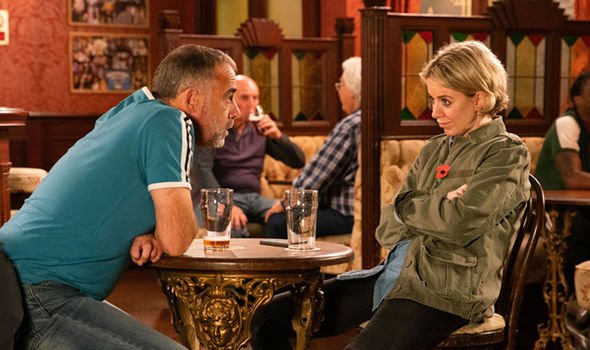 They might have only been dating for a few months, but next week’s episodes will see Kevin ask his girlfriend to move in with him and Jack.

Seb won’t be too happy with his mother’s answer as he believes she is moving on too quickly considering her twins are moving to Australia with their adoptive parents.

Despite the backlash, Abi goes ahead with her plans to live with her boyfriend, moving out of her current residence at the Metcalfe household.

Sally is sad to see her friend leave, but could the mechanic take her place as the garage owner’s wife? 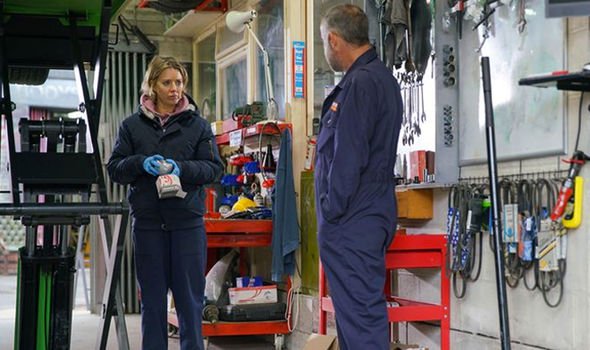 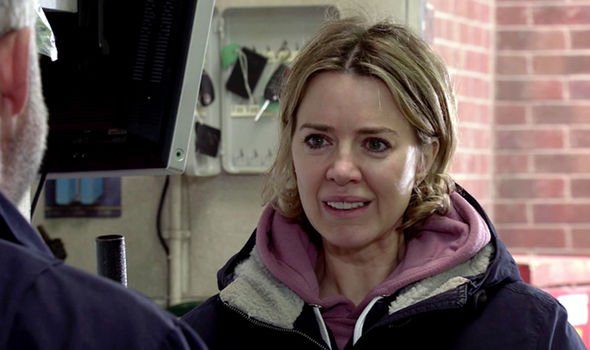 Speaking about her character’s love life and taking the next step with Kevin, actress Sally, 39, said: “Kevin is security, he is reliable, he makes her feel safe, there is a peacefulness that she is enjoying right now because she has never had it, but in my opinion that can’t last.”

The soap star added: “The lack of excitement could be an issue and Kevin has bitten off more than he can chew with Abi.

“There is also an age gap which is exacerbated by the fact that she has never really grown up. Kevin is really at the point of his life where he wants to settle down and have a quieter life and she isn’t going to bring that!

“Abi is always very ‘jump in think later’ and she does really care for him, she needs somewhere to live and they work well together, she adores Jack.”

She wants them to be one big happy family

Sally continued: “She thinks ‘why not’, she is a little bit naive when it comes to relationships despite all her history.

“She certainly hasn’t thought about how it looks for Seb, he sees her just moving on to a new family.

“She just feels safe and secure and doesn’t see the bigger picture, she has just presumed they can all be one big happy family,” she explained.

Swept in the moment and wanting a familial set-up, could Abi be the one to ask the question as she doesn’t want to lose Kevin?

Or are the pair living different chapters of their lives and split up after living under the same roof?

It seems viewers would like to see the couple have a long and happy future together on the cobbles as one wrote on Twitter: “I love Kevin and Abi together. He is so supportive of Abi and would do anything for her. #Corrie.”

In a bid to make peace with Seb in upcoming scenes, Abi will ask her son to join her Kevin and Jack for a family meal to celebrate the couple moving in together.

With the youngster not willing to budge, Emma Brooker (Alexandra Mardell) reminds him the mechanic is the only mother he has, so will he finally make life a bit easier for her?