She disappeared without a trace and Peter (Chris Gascoyne) tried desperately to find her, to no avail on the ITV soap.

He takes her to the hospital and her dad Johnny (Richard Hawley) also turns up to support her.

She’s still clearly unwell and paranoid and continues to ask for Peter.

But as fans know Carla’s absence took a toll the recovering alcoholic and Peter checked himself into rehab when he began to turn to drink again.

Roy and Johnny aren’t sure what to do in the situation so Roy speaks to Peter’s dad Ken Barlow (William Roache) about it.

Ken is adamant that Peter has his own recovery to focus on and should not be contacted.

Although, Peter learns what’s going on despite Ken’s protestations and he immediately leaves the clinic to be there for Carla.

He learns that she’s taking anti-psychotic medication and is being discharged and wants her to move into Number One with him. 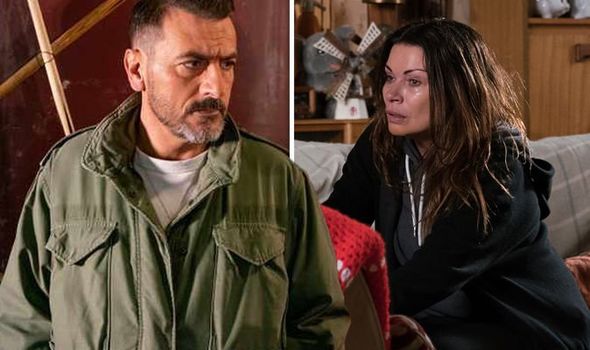 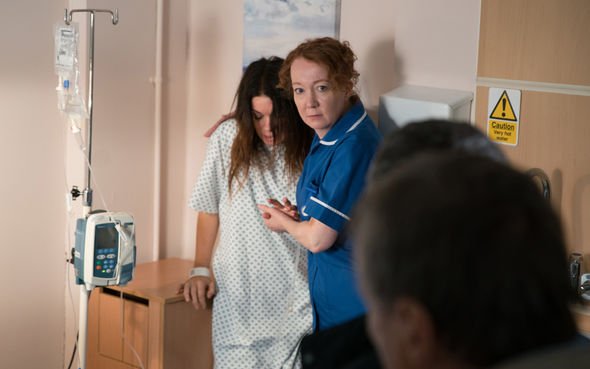 Once again Ken puts his foot down as he’s concerned about his son’s wellbeing and doesn’t think he’s well enough to look after Carla.

However, Roy steps in to let Carla move back in with him in his flat with Peter coming along too.

But it’s obvious Carla doesn’t want Roy there so he goes and lives with Ken in his house.

Could Peter be risking his health to look after Carla’s?

Viewers will have to wait and see if he is able to cope with such a difficult test. 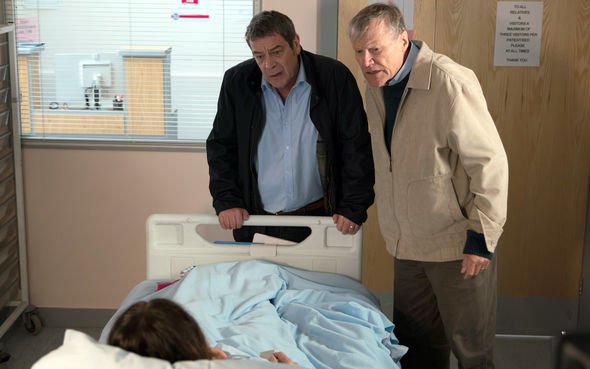 Elsewhere on Coronation Street, there’s trouble ahead for Steve McDonald (Simon Gregson) when he’s accidentally embroiled in a heist plot.

The cab driver starts illegally picking up passengers off the books and it all goes wrong when he takes on one lad who wants to stop off at a garage on the way to see his mum at the hospital.

Steve is waiting outside, none the wiser that a robbery is taking place inside.

He ends up becoming the getaway driver and pleads for his life when he and the thief get out the vehicle. Will Steve be okay?