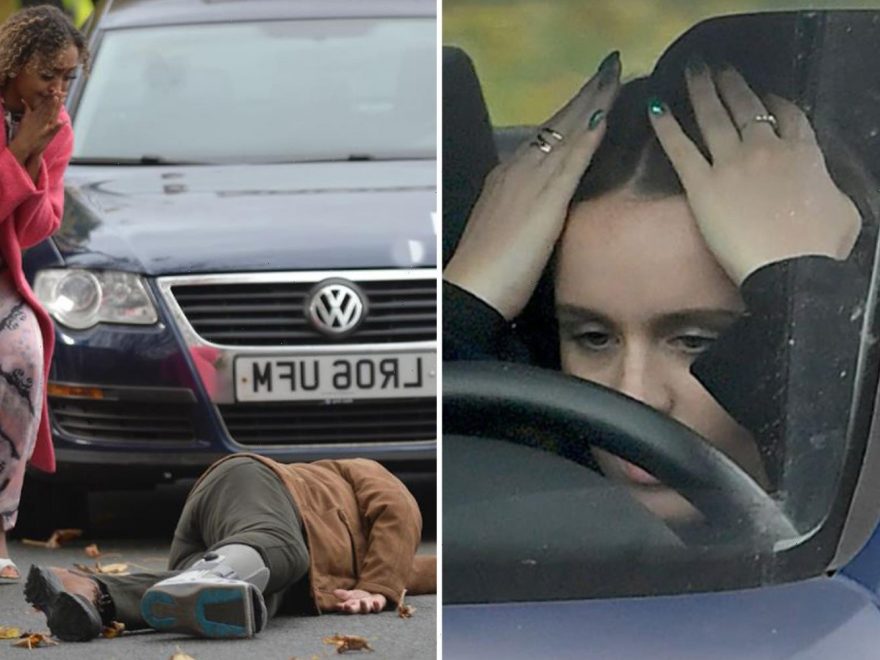 Viewers will know that Faye was sentenced to three years behind bars after attacking Adam Barlow. 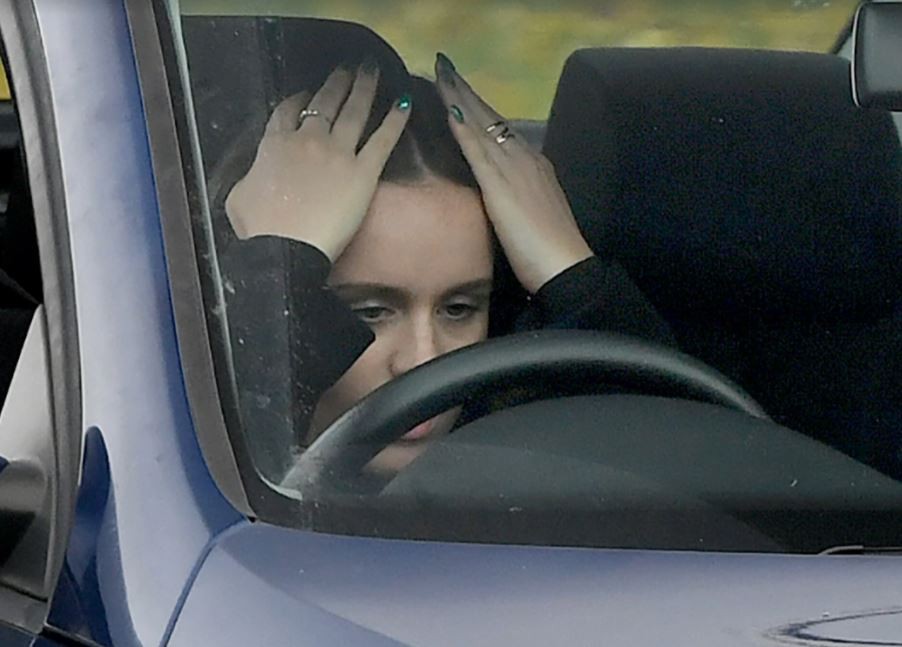 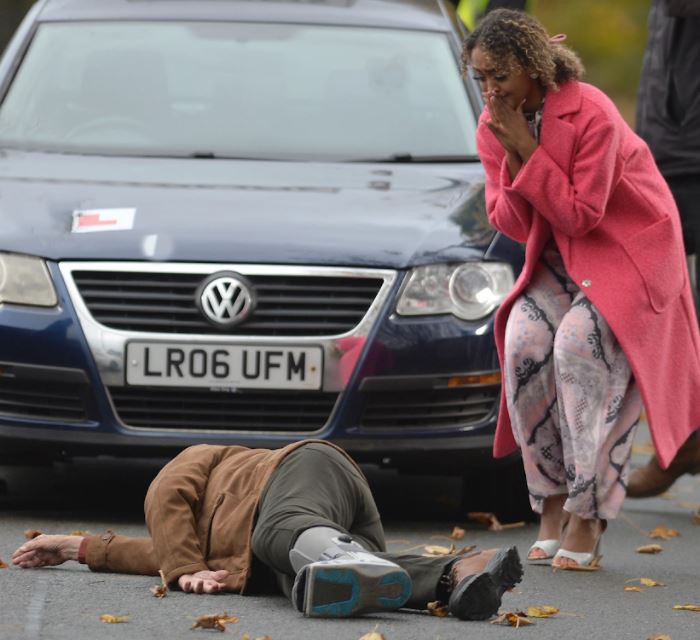 Thinking he was pervert Ray, Faye attacked Adam and left him for dead.

This week, Debbie will pay a visit to Ray, who’s currently in prison for sexually assaulting Faye.

Debbie will tell Ray that unless he pleads guilty to the assault, she will report him to the police for the death of Johnny Connor – who died in the sinkhole collapse.

Coming up, Faye returns home from prison to find Craig has festooned the house in yellow ribbons.

Pointing out she’s only out on bail, Faye flees upstairs.

The next day, Faye starts back at the bistro, but she’s a bag of nerves and drops a tray of food.

Faye admits defeat and tells Debbie working in the restaurant is bringing back awful memories.

When Tim suggests that Faye could take over Alina’s job at the factory, Sarah agrees to a month’s trial.

But can Faye re-adapt to life outside of prison as the memories of Ray continue to haunt her?

Fans will also watch in horror as Faye and Emma Brooker mow down a frail pensioner.

The shocking car accident comes as Faye attempts to settle into everyday life after being released from prison in time for Christmas. 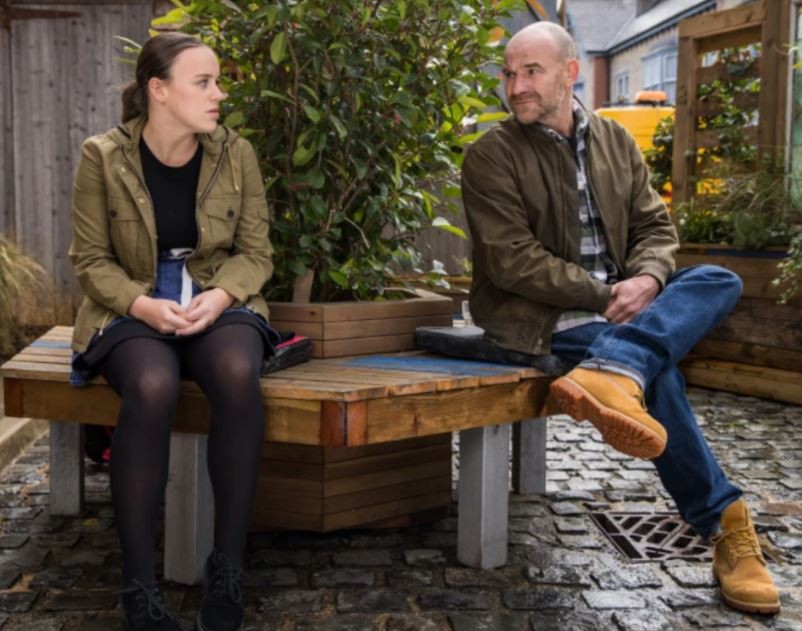