Neither Abi Franklin (played by Sally Carman) nor Ray Crosby (Mark Frost) have clean pasts, so fans were not surprised at all when they started a dangerous romance before she got together with Kevin Webster (Michael Le Vell). But, Debbie Webster (Sue Devaney) is back on Coronation Street waiting for her next business venture. Which means she could have a deeper connection to Ray than anyone would have thought.

“Debbie does see some of herself in Abi,” Sue recently explained.

“But also she sees where she could have ended up If she hadn’t have moved away at an early age and met the right people to take her under their wing and further her career.

“She looks at Abi and thinks ‘oh my gosh that could have been me’.

“Debbie has met the wrong men over the years but if you have got a nice lifestyle it helps you move on quicker from bad situations and get out of them. 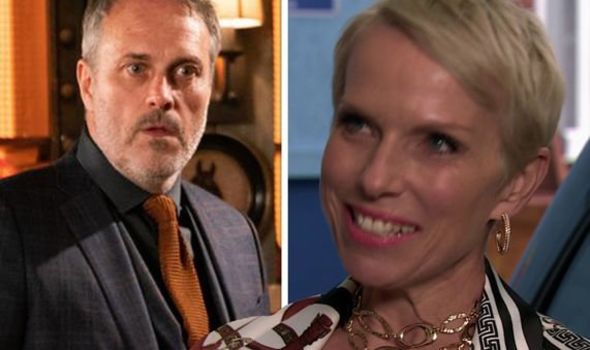 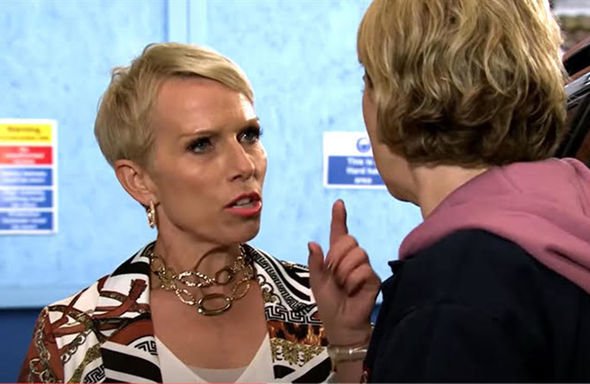 “It is all about a business venture and there is a reason why she needs to be in Weatherfield for it but she hasn’t told anyone why she is there,” the star added.

“Corrie does conflict between strong women really well so it has been great.

“I love working with Sally, the relationship between Abi and Debbie is complicated.

“A lot of people when they battle do so because they are very similar.

“When you don’t get on with someone it is often something in their personality that you don’t like about yourself. 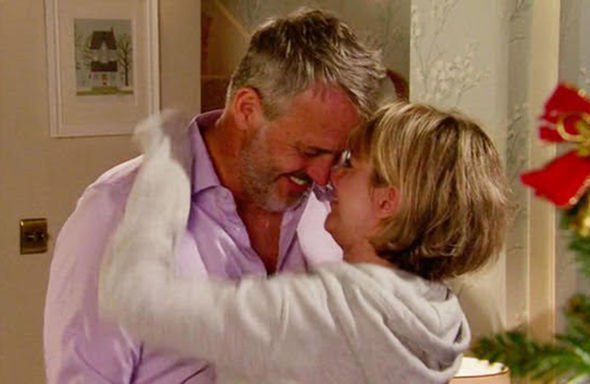 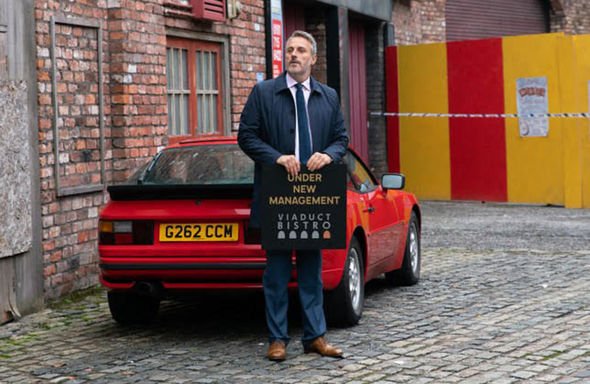 “That is a bit of what is going on with Abi and Debbie,” Sue explained.

Coronation Street viewers know what Ray is like by now.

This week he raised suspicions once again but with the Platt family after their garden was swallowed up by a sinkhole.

Ray has been taking over more and more businesses in Weatherfield.

And after looking like he wants a few more in his portfolio, the real reason Debbie is in Weatherfield could be revealed.

Debbie could have already done a deal with Ray when he took over the garage.

Maybe Debbie is a business partner of Ray’s.

Which would ultimately mean she is as much of a crook as he is.

So, what does she want and does she see Abi as a threat to her business with Ray?

Maybe Debbie isn’t worried about Kevin getting his heartbroken at all.

Debbie and Ray could be plotting to take over Weatherfield together, and the Webster sister just sees Abi as an irritation, someone in the way.

With Kevin stuck in the middle, it’s only a matter of time before he is asked to make a decision and choose between them both.

But, what more does Debbie have up her sleeve for the Weatherfield folk?

Coronation Street airs on Mondays, Wednesdays and Fridays at 7.30pm.