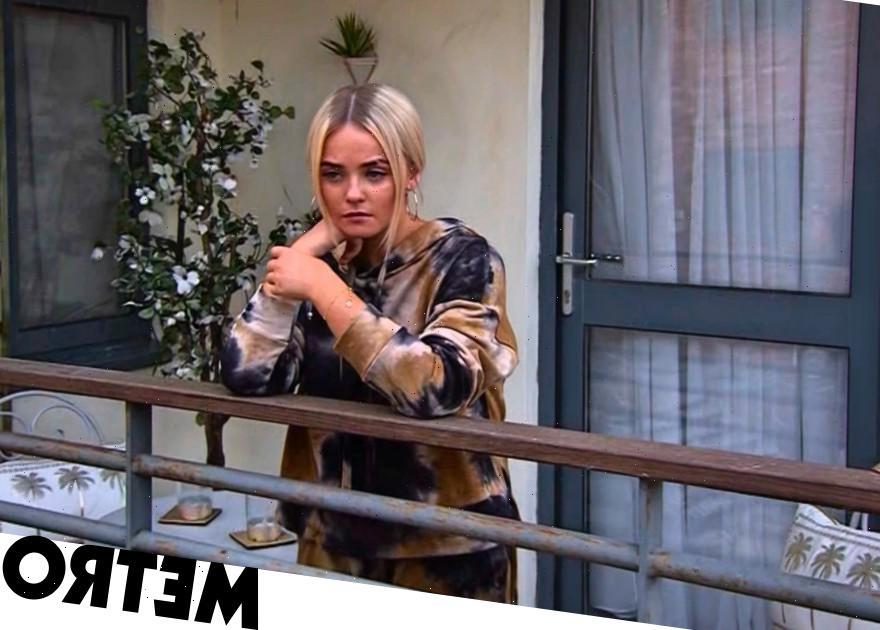 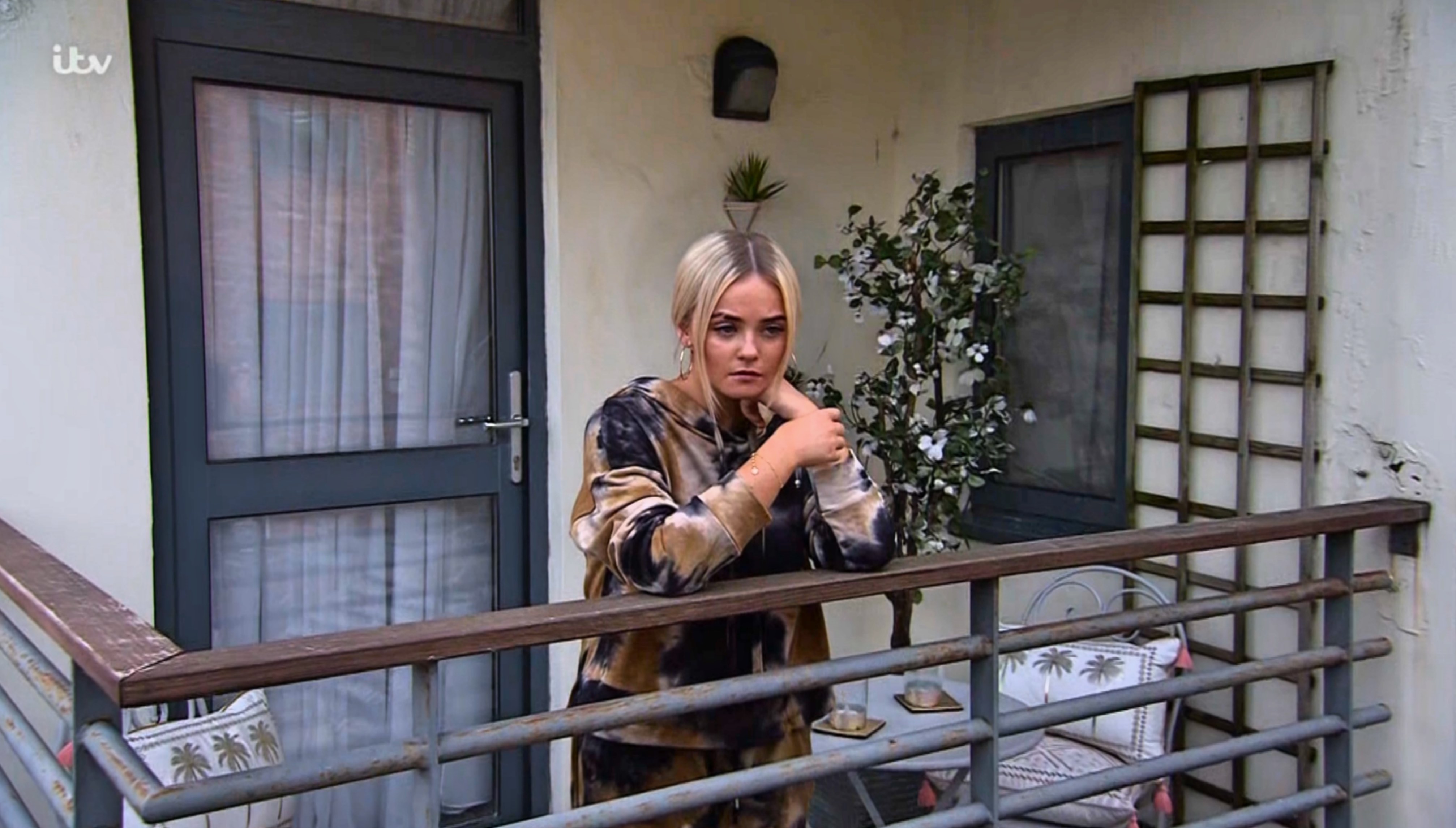 Wednesday’s (September 21) hour-long outing of the serial drama commenced with Kelly Neelan (Millie Gibson), standing on the balcony of Victoria Court, staring out over the street before her.

According to Michael Adams, a Corrie expert who has worked on the show, the scene in question was an homage to famous shot of Violent as Ena, taken in 1968, which saw her – much like Kelly – standing on a balcony, staring over Manchester.

‘Bit of behind the scenes #Corrie for you,’ said Michael on Twitter.

‘Tonight’s opening shot of Kelly was specifically written in the script to pay homage to this shot of Violet Carson, in character as Ena Sharples from 1968.’

Fans were quick to voice their shock and delight at the fact, with one writing: ‘Love hearing stories like this. Wonderful to remember the writers & actors that have built the show.’

Violet would remain a mainstay on Coronation street for twenty years, with her final scenes airing in 1980.

Kelly, meanwhile, has been a fan-favourite character since she rocked up on the street in 2019, but she is set to exit in the next episode, after a rooftop showdown puts her life on the line.

The question is: will she make it out of the cobbles alive?