Peter returned to the cobbles from a stint in rehab, but there was something majorly off with his appearance.

When Peter (Chris Gascoyne) stormed into the hospital, fans were quick to spot that he looked like he’d been anywhere but a medical facility.

“Is this clinic in Marbella Pete?” laughed one viewer.

While a third added: ”Flipping heck Peter’s got a ridiculously good tan. He didn’t get that in Weatherfield.” 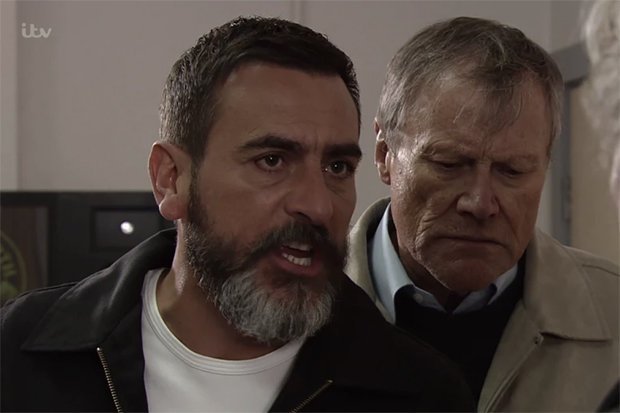 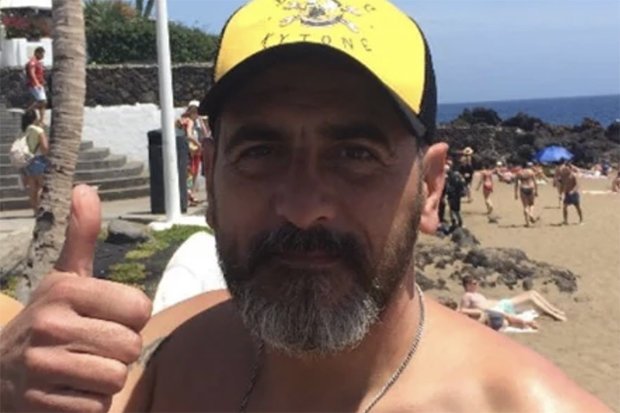 It tuns out fans of the soap were actually spot on.

Actor Chris recently shared snaps on social media from a trip abroad to Lanzarote, where he no doubt caught his glowing tan.

It comes after Corrie fans were left disappointed by a classic character’s exit.

Although she’s never actually been seen in person, Brenda (also known to fans as “Fat Brenda”), has been mentioned at numerous times throughout the years. 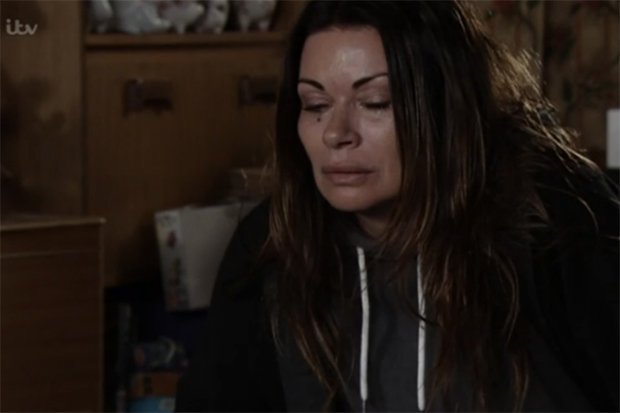 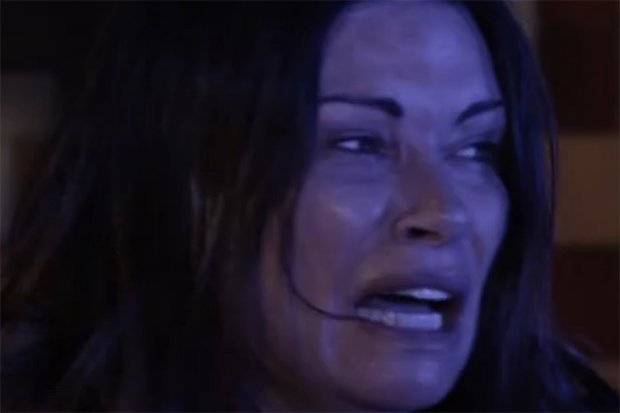 During Monday night’s episode, it was revealed that Brenda had decided to leave her position at Streetcars, and fans were devastated.

Numerous viewers rushed to social media to share their upset over the loss of the beloved character.