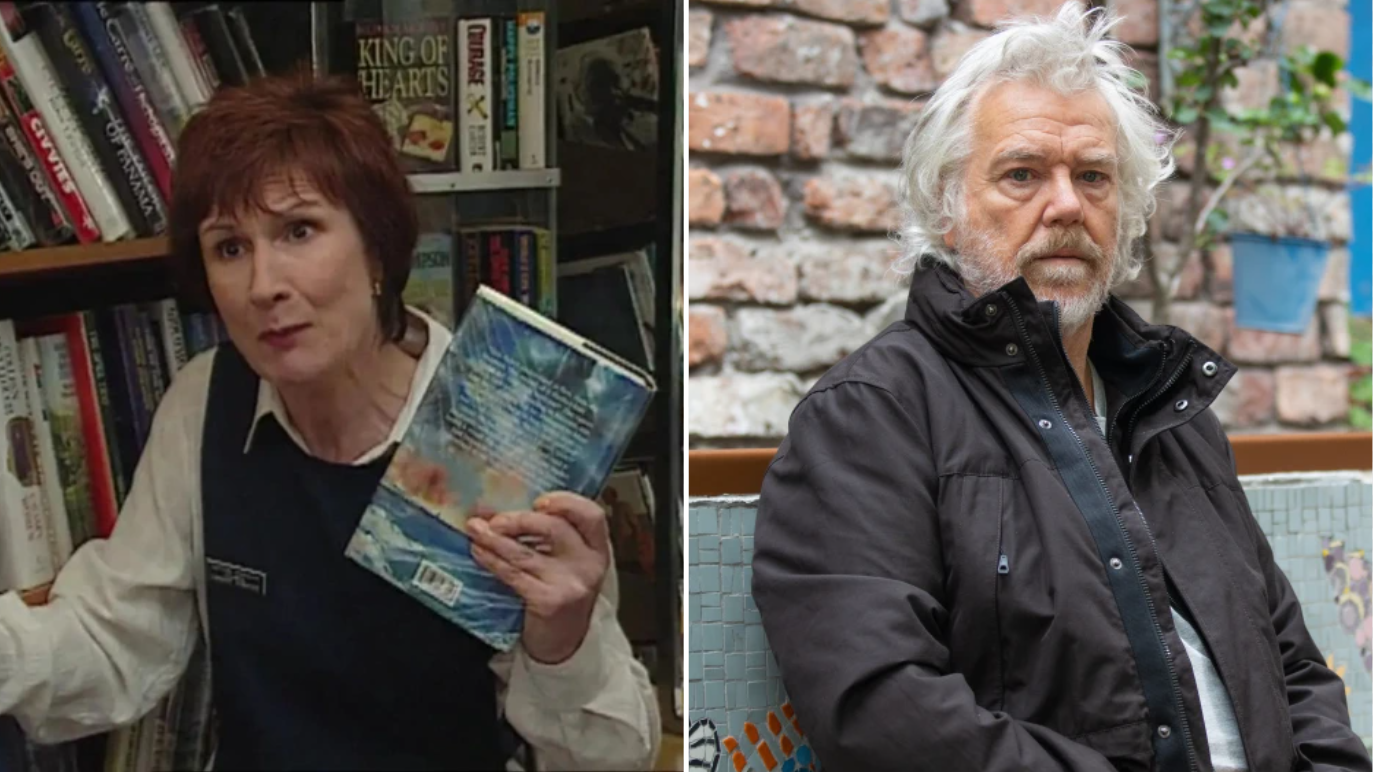 As Stu Carptener’s (Bill Fellows) storyline continues in Coronation Street, the ITV soap has cast Christine Cox, a former Emmerdale star as a new character within the plot.

Christine will play the role of Margaret Lennox, the wife of bent copper DI Lennox.

We know from past scenes that DI Lennox treated Stu horrifically during the initial aftermath of Charlie’s murder, broke interviewing rules, would pull Stu’s chair if he fell asleep and even gave him a sandwich that had previously been thrown on the floor.

Margaret’s arrival will happen after Dee-Dee (Channique Sterling-Brown) makes her way to Weatherfield.

Ed (Trevor Michael Georges) and Aggie’s (Lorna Laidlaw) daughter will work with Stu on his case and make huge progress by revealing she’s found the address of DI Lennox, which is where Margaret comes in.

It’s unknown whether Margaret will be a help or a hindrance in Stu’s investigation, but as Bill Fellows previously told us ‘there is no winner in this’, it’s certainly not going to be smooth sailing.

In Emmerdale, Christine played the role of Glynis Hardy from 2001-2005.

Glynis briefly had an affair with Eric Pollard (Chris Chittell), but was soon outed in public by Eric’s furious partner, Gloria (Janice McKenzie).

She then made her way back to the Dales and attempted to have another affair with Pollard, but he broke the news to her that he was happily in a relationship with Val Lambert.