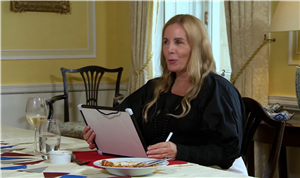 COME Dine With Me viewers were all left discussing one contestant's comment after she suggested a Hollywood star would play her in a movie.

This week sees the Channel 4 show heading to Edinburgh, where five hopefuls cook up a storm in the hopes of scooping the grand prize. 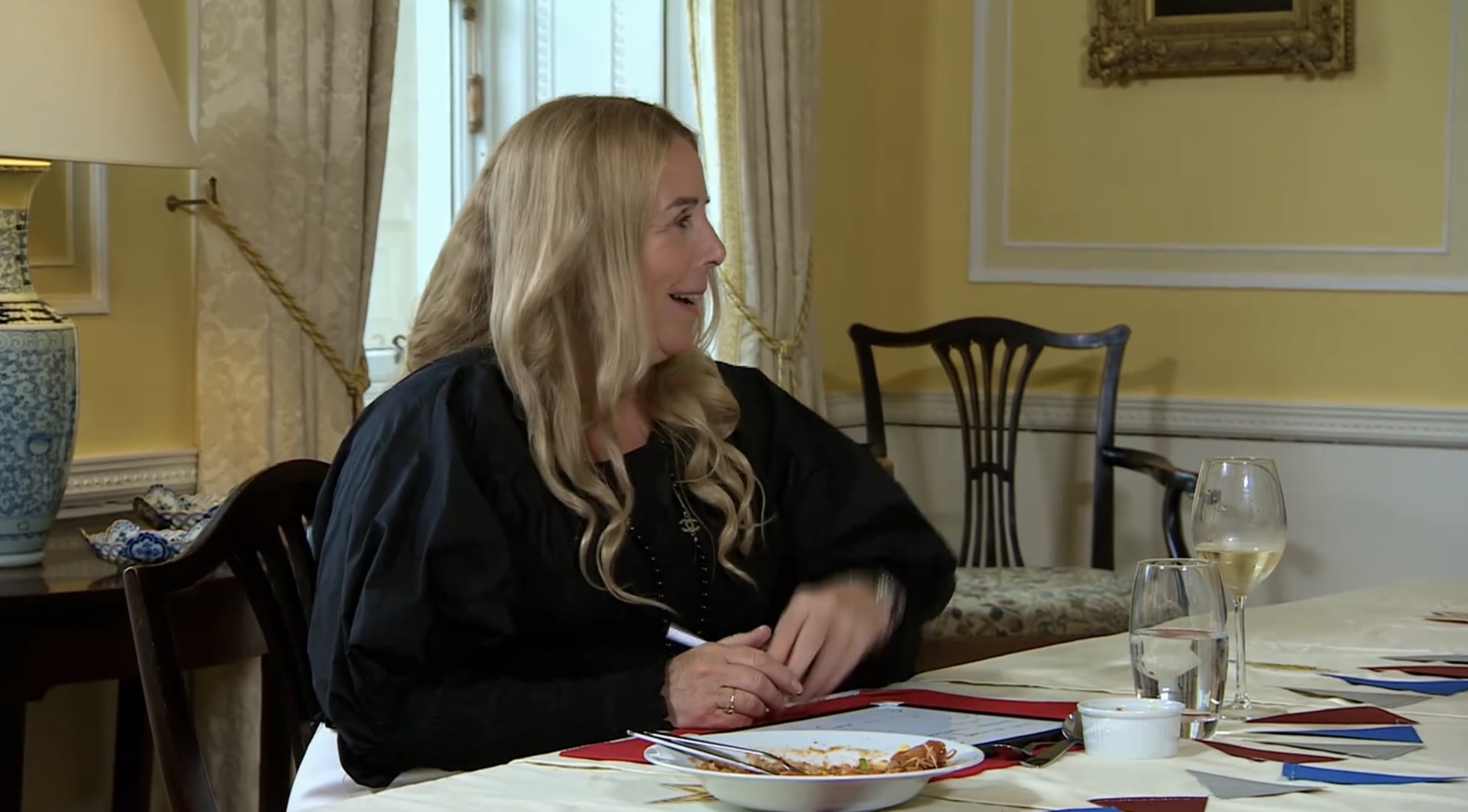 On Thursday night it was Gerald's turn to whip up a three course meal.

The American contestant has a US-inspired menu to dazzle his guests with.

His score to beat was 30, with Anthony at the top of the leaderboard, with Carmen slightly behind at 29, and Sharon with 27.

Throughout the week, fans of the show have been growing increasingly frustrated at Sharon's "sourpuss" ways.

It comes after she heavily criticised all contestants' meals, and gave contestant Carmen a low score of six.

One moment during Thursday's episode got viewers of the show talking on social media.

It came after the question of "who would play you in a movie?" was thrown out.

Fellow contestant Ashley joked in her interview "I could see her forcing Sharon Stone to play her".

I spent thousands prepping for Love Island – here’s what I got, says former star

One fan suggested that another actress might be more suitable: "In fact, Catherine Tate could play Sharon very well… #ComeDineWithMe"

Come Dine With Me continues tonight on Channel 4 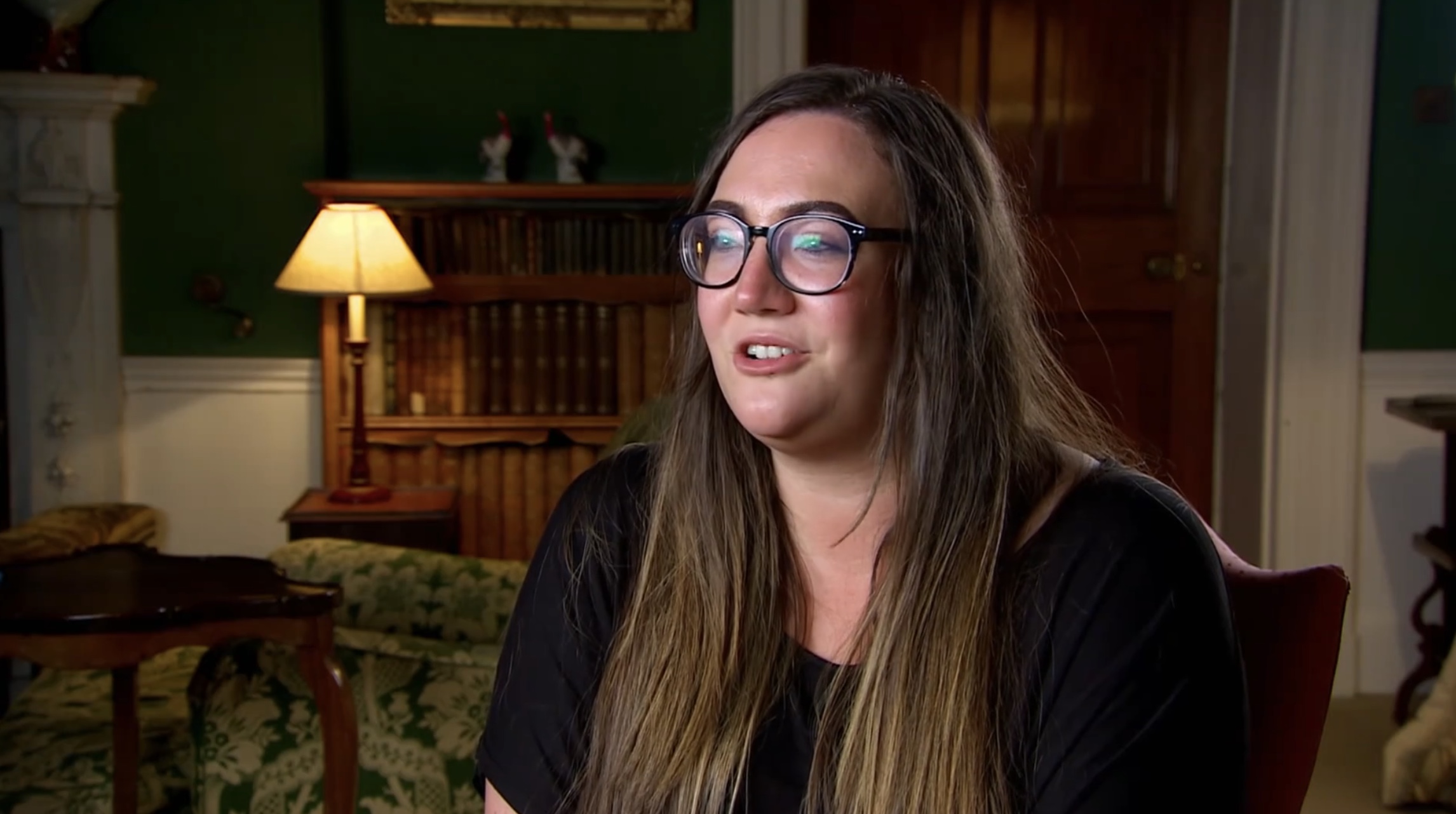