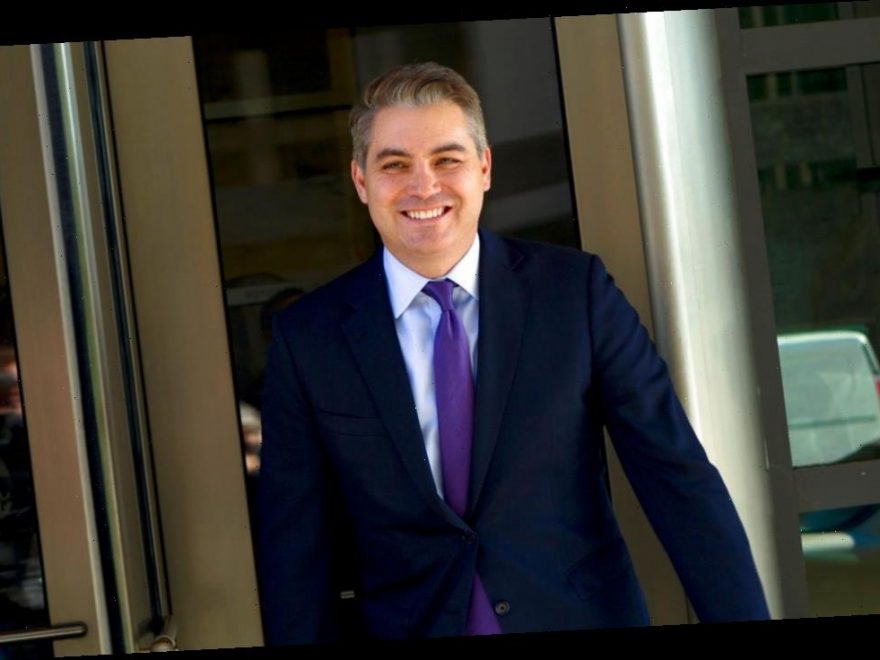 CNN correspondent Jim Acosta, who built a reputation as a bulldog at White House Press briefings during the Trump administration, got a taste of his own medicine Friday at the Conservative Political Action Conference (CPAC) in Orlando, Fla.

A conservative journalist confronted Acosta over the network’s coverage of New York Governor Andrew Cuomo, currently embroiled in controversies over his handling of nursing homes during the pandemic and sexual harassment charges, the latter vigorously denied by Cuomo.

Acosta was cut-off in mid-interview by David Marcus, a correspondent for conservative magazine The Federalist. Marcus badgered Acosta over CNN not covering the Cuomo scandals. The governor’s brother, Chris Cuomo, works for CNN.

Even before meeting Marcus, Acosta had to deal with an unfriendly welcome. Acosta endured chants of “CNN sucks” upon arrival

CPAC is being held through Sunday, with former President Donald Trump set to keynote on Sunday in his first major speech since leaving the White House.

Watch the video for the Marcus/Acosta confrontation.