Cliff Richard discusses why he chose to never get married

Alan Titchmarsh is regularly joined by some famous faces on his Love Your Weekend show and today, he got to sit down with Sir Cliff Richard, who is the third biggest-selling artist in the UK ever. Today, Alan was probing the beloved star on his newly released book titled The Dreamer, which goes into detail about many aspects of his life. One thing Alan wanted to know about was the star’s reasoning behind remaining unmarried and when the singer confessed his manager had told him how many fans he would lose if he had, Alan laughed as he labelled the revelation as “dreadful”.

Looking back over his career – which has spanned over six decades – the legendary hitmaker had much to divulge.

But one thing interested the host in particular as he wanted to know why the star had never tied the knot.

Questioning him on his relationships, Alan asked: “You seem a very contained man.

“There are people and still are people who are close to you, you’re not lonely, are you?” 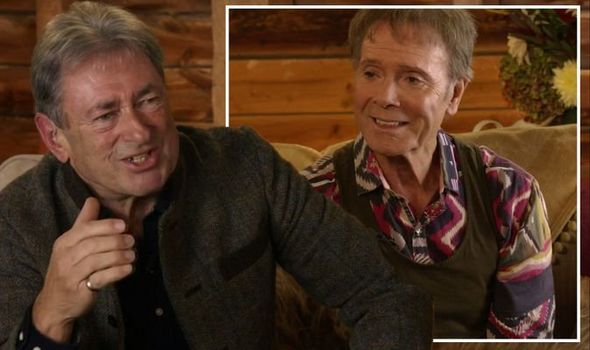 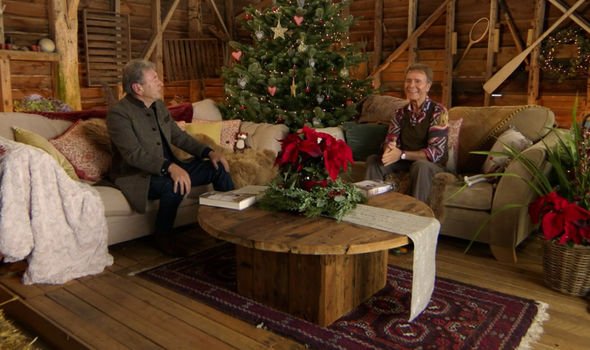 Cliff confirmed: “I’m not lonely, I could never, ever live on my own – I never have done.

“People talk about relationships and sometimes I felt a couple of times I may have been near to marriage but never got that close.”

“But you were near?” Alan noted, with Cliff confirming the reason why he didn’t go on to marry.

He revealed: “Yeah, I asked the question off of my manager and the minute he told me how many percentages I’d lose of my fans I thought, ‘I’m not for this!’” 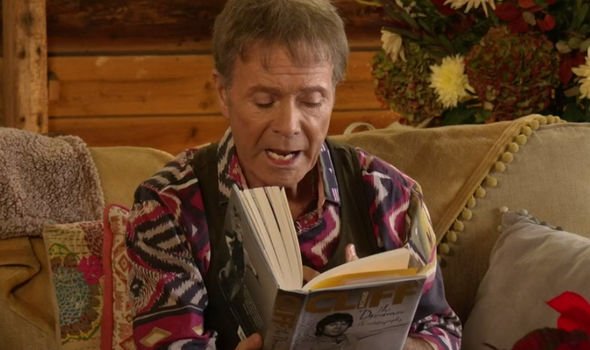 Alan Titchmarsh shows off topless image of Cliff Richard in 2010

And Alan didn’t seem too impressed, laughing: “Oh Cliff, that’s dreadful!” with Cliff noting: “I know it is, but I can’t help it.”

He went on to cite it as part of the success of his long-running career, saying: “We’re all different and you know, we’re talking about this eight-decade thing, how could I have done that if I’d not been focused on what I’d wanted to do?”

But he made it clear there was no bad blood between him and his former flames.

He added: “It didn’t make me a nasty person, I just let go of certain relationships but they’re all friends of mine still.

“Sue Barker’s a good friend of mine still and we dated a few times, so it’s not a bad thing.”

It came after Sir Cliff had explained how tennis star Sue had got him into the sport.

“She introduced me to it,” he said but confirmed Sue was too good to beat: “Are you serious? The only time I hit the ball was when I served it.”

Alan went on to ask Cliff about his near-encounters with Elvis Presley, who he tried to meet on two different occasions.

“The second time I nearly got to meet him,” Cliff said, recalling an interview he had with a journalist who knew Elvis.

He continued: “I told him how I started my career because of Elvis… he [interviewer] said, ‘What about it, where should we do this?’

“Elvis had put on a lot of weight I wanted to have a photograph with me and Elvis on my fridge.

“Whenever he did films he dieted… but he died,” Cliff added, meaning he never got to meet him.

Love Your Weekend with Alan Titchmarsh airs Sunday morning from 10am on ITV.