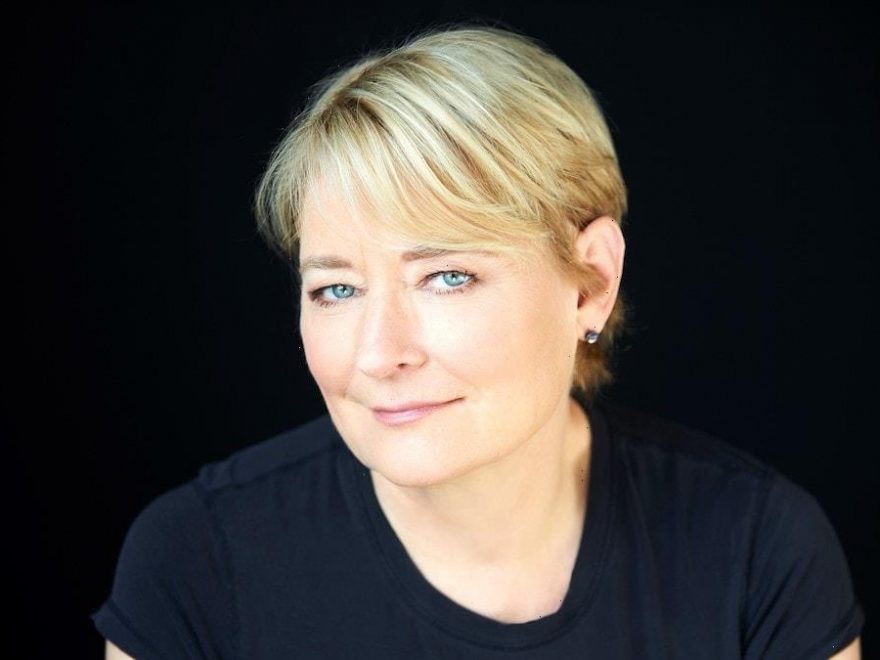 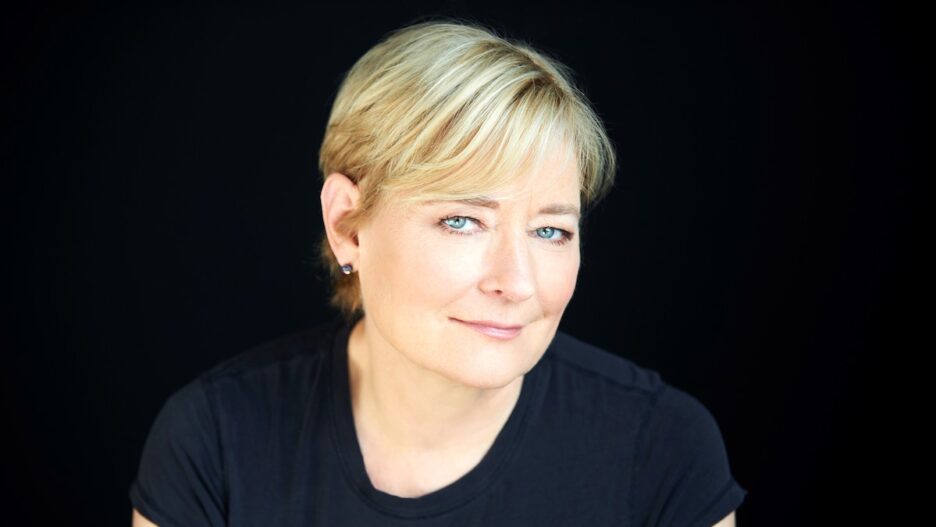 Paramount’s “Cleopatra” with Gal Gadot has found a new director, with Kari Skogland (“Falcon and the Winter Soldier,” “The Handmaid’s Tale”) set to take over for Patty Jenkins in the director’s chair, an individual with knowledge told TheWrap.

Jenkins, who was previously attached to direct, is pivoting to a producing role. Jenkins’ focus will now be on her next two projects, “Wonder Woman 3” and “Star Wars: Rogue Squadron.” 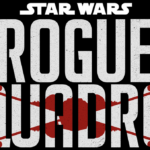 Laeta Kalogridis is writing the script and executive producing, and “Cleopatra” remains in development at the studio.

Paramount won the rights to “Cleopatra” in October 2020 in what at the time was described as an intense bidding war, and an exciting prospect to reunite Gadot and Jenkins in another stylish epic.

Alongside her father, brothers and sons, Cleopatra ruled for 21 years and was the last major ruler of Egypt before it became a province of the Roman Empire. Despite technically sharing the title of regent with others in her family, she was known as dominant ruler of Egypt at the time and became known both in history and popular culture for her romantic and political relationships with Julius Caesar and Mark Antony.

Hollywood has tackled Cleopatra’s life several times in the past, most famously in the 1963 sword and sandals epic starring Elizabeth Taylor as the queen with Richard Burton as Mark Antony. The film provided plenty of fodder for the gossip columns as Taylor and Burton had an affair while portraying Cleopatra and Antony’s romance onscreen. Despite being the highest-grossing film that year and winning four Oscars from nine nominations, “Cleopatra” was initially a flop as numerous shooting scandals, including director and cast changes, led to the film becoming the most expensive production in Hollywood history at the time.