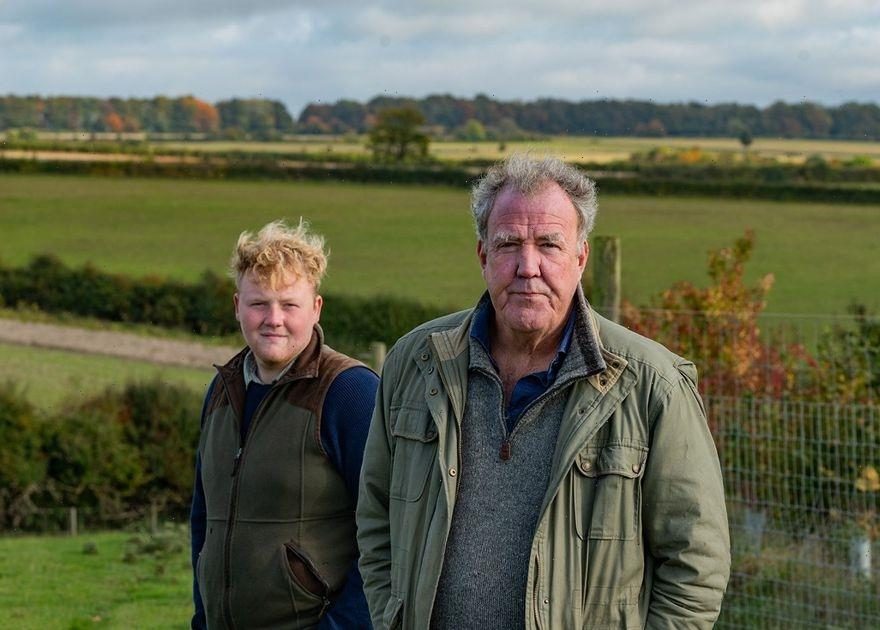 Kaleb, 24, told his 1.1 million followers that he and girlfriend Taya, 24, are expecting their second child. The pair already share a son, Oscar, who arrived in March last year.

The farmer posted an adorable snap of him, Taya and Oscar holding up the baby scan. He added the caption: "So excited to announce that baby cooper number 2 is cooking nicely".

Kaleb continued: "My number one goal is to buy myself a farm and be able to bring my kids up enjoying what I think is the best lifestyle which is the farming lifestyle".

Speaking of the pregnancy, Kaleb told The Sun that he wishes he'd 'timed it better'.

"Taya was very excited but I said, ‘Crap, I could have timed that better. I’m going to be really busy next June — it’s coming into summer which is peak hay-making season", he admitted.

The show follows Jeremy, who has no previous experience in farming, Kaleb and their team contend with the worst farming conditions in decades, disobedient animals, unresponsive crops and, of course, an unexpected pandemic.

Kaleb announced that the show had been renewed for a third season and that fans can expect the second instalment to come early next year.

The news of Kaleb and Taya's second child comes days after Kaleb revealed he'd be happy to try out I'm A Celebrity, but only if the show moves from its Australian roots to his hometown Chipping Norton.

The TV personality posted a picture of hosts Ant McPartlin and Dec Donnelly hosting the show and wrote in the caption: "I’m a celebrity needs to come to chipping norton I think. Would love a go then".