Written/executive produced by Lumet and Kurtzman, Clarice is set in 1993, six months after the events of Thomas Harris’ The Silence of the Lambs. It tells the personal story of FBI Agent Clarice Starling (Breeds) as she returns to the field to pursue serial murderers and sexual predators while navigating the high stakes political world of Washington, D.C. 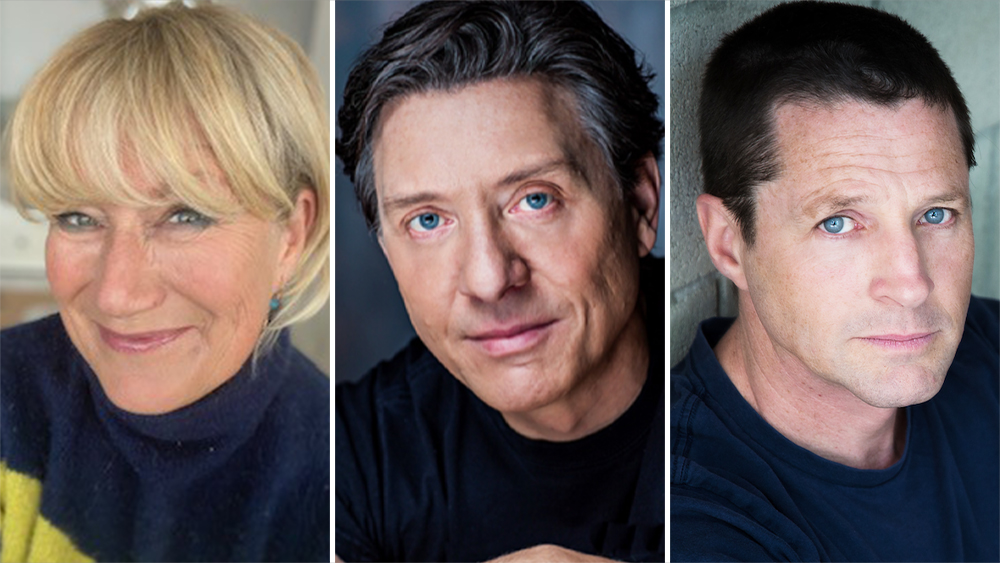 Carpenter’s credits include guest-starring roles on Criminal Minds and Good Girls, and a supporting role in indie feature Wild Oats opposite Jessica Lange and Shirley MacLaine. Carpenter can also be seen in the upcoming short film Urges, currently making the festival circuit rounds. She is repped by LA Talent and MRK MGMT.

Atkinson is best known for her role as Secretary of State Catherine Durant on House of Cards. Her other credits include a multi-season recurring role as Erin Strauss on CBS’ Criminal Minds as well as roles on Madame Secretary and 24. She recently was a series regular on Bluff City Law which aired for one season on NBC. Atkinson is repped by Mike Abrams of Industry Entertainment.

Doyle was most recently see as Bill Preistap on Showtime miniseries The Comey Rule. He will next be seen starring opposite Clive Standen in Franck Philippon’s Bell Media Canadian miniseries Mirage. Doyle is repped by The Characters Talent Agency, The Kohner Agency, Magnolia Entertainment.

Guinee will next be seen in a recurring role on Shonda Rhimes’ Netflix miniseries Inventing Anna. He also has recurred on AMC’s supernatural horror drama NOS4A2, Homeland and Elementary. Guinee is repped by Innovative artists, Principal Entertainment and Barking Dog Entertainment.