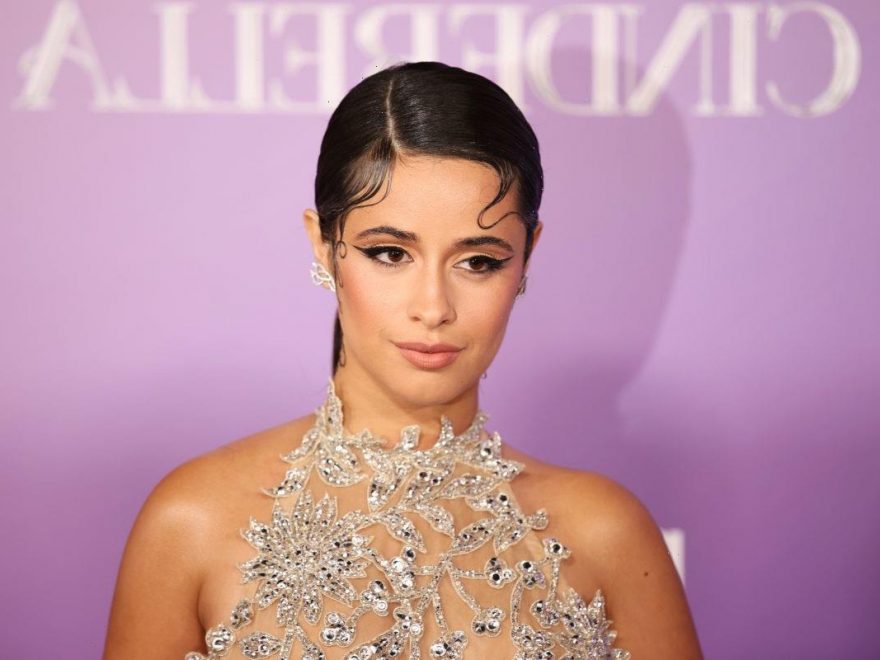 You’re gonna know her name (if not already)—Camila Cabello is the newest Cinderella in the Amazon Prime Video movie. Viewers were skeptical about a new glass slipper icon. But the 2021 Cinderella did not follow the exact footsteps of A Cinderella Story or the 2015 Disney live-action. It instead blends modernity with the classic tale.

Many Cabello fans know about the “Don’t Go Yet” singer’s relationship with Shawn Mendes. Some even wondered what could have happened if he was cast as the prince in Cinderella? Cabello explained why it wouldn’t have been bibbidi-bobbidi-cool.

How will the new ‘Cinderella’ be different from the others?

The 2021 rendition reinvents Cinderella’s aspirations. Rather than marrying Prince Charming, Cabello’s Cinderella prioritizes her work as a designer.

In the trailer, Ella dances with the prince in a stunning, sparkling ball gown. But she rejects his request to be his princess. “What about my work?” Cabello asks. “I don’t want a life stuck waving from a royal box any more than a life confined to a basement.”

The movie is also a musical comedy. It slightly touches on Ella Enchanted with its musicality yet nods to Charles Perrault’s tale.

But one of the clearest differences in this Cinderella is the new genderless fairy godparent. Portrayed by Billy Porter, “Fab G” exhibits the familiar moxie that other fairy godmothers embodied. Helena Bonham Carter similarly portrayed witty humor as the godmother in Disney’s live-action.

Overall, this rendition rejects the focus on romance by encouraging its Cinderella to strive for a career.

According to Entertainment Tonight, Cabello revealed that Mendes supported her while filming Cinderella. “He surprised me the week of the ball [scene], and he saw me do one of the scenes,” the pop star recalled. “So he was there for the whole beginning of it and was so supportive. I’m lucky I have some awesome people in my life.”

The “Crying in the Club” singer also mentioned that she and the “Mercy” singer watched the movie for the first time with Kay Cannon (the director).

However, Cabello also admitted she didn’t want Mendes to portray the prince. “It would have been weird because he’s my boyfriend IRL,” she said.

Nevertheless, the Cuban-American singer clarified that Mendes “is the best, and I think we are really supportive of each other and always want to see each other.”

In late August 2021, locals noticed the cast of Cinderella filming a “Crosswalk the Musical” skit for The Late Late Show With James Corden. Corden has performed the comical crosswalk skit for other movies such as Aladdin.

The talk show host portrays a mouse and footman in Cinderella.

However, some witnesses didn’t appreciate the outdoor musical performance because of Corden’s dance moves. Per The Hollywood Reporter, many social media users slammed Corden’s thrust move against a car as he danced to Jennifer Lopez’s “Let’s Get Loud.”

Some social media users also jabbed at the cast of Cinderella. However, most of the backlash was directed at the Corden, some referring to his box office flop Cats.