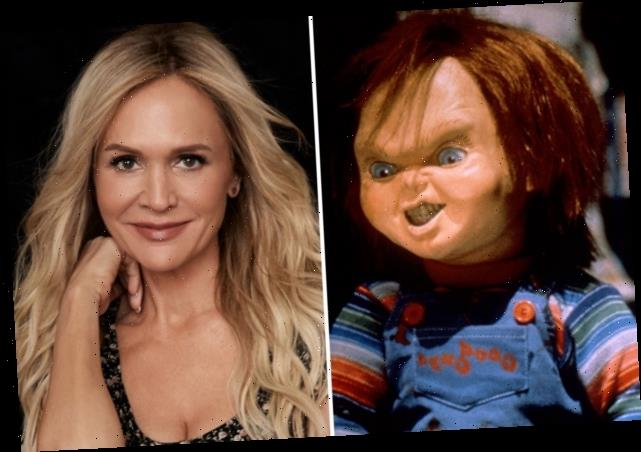 Barbara Alyn Woods‘ next on-screen foe is going to make Dan Scott seem like an absolute doll in comparison.

The One Tree Hill alumna will recur in USA Network and Syfy’s Chucky, stepping into the role of Mayor Michelle Cross, TVLine has learned exclusively.

In addition to “maintaining Hackensack’s safe image with the rising tide of mysterious violence, which she has no idea has been caused by a child’s doll,” Michelle is also concerned for her two young daughters Lexy and Caroline. (Fun fact: Lexy is played by Woods’ real-life daughter Alyvia Alyn Lind.)

Chucky, which received a straight-to-series order in 2020, marks the first small-screen project based around the iconic horror character. Brad Dourif, who provided the voice for the killer doll in the original Child’s Play film franchise, is reprising his role. Jennifer Tilly will also recur as her big-screen character Tiffany Valentine.

Chucky creator Don Mancini will serve as showrunner and executive producer. Along with writing the first Child’s Play movie and all six of its sequels, he also directed three of the films. Original film series producer David Kirschner, Harley Peyton, Nick Antosca and Alex Hedlund will also executive-produce.

Will you take a stab at this new Chucky series when it premieres this fall? Drop a comment with your thoughts below.