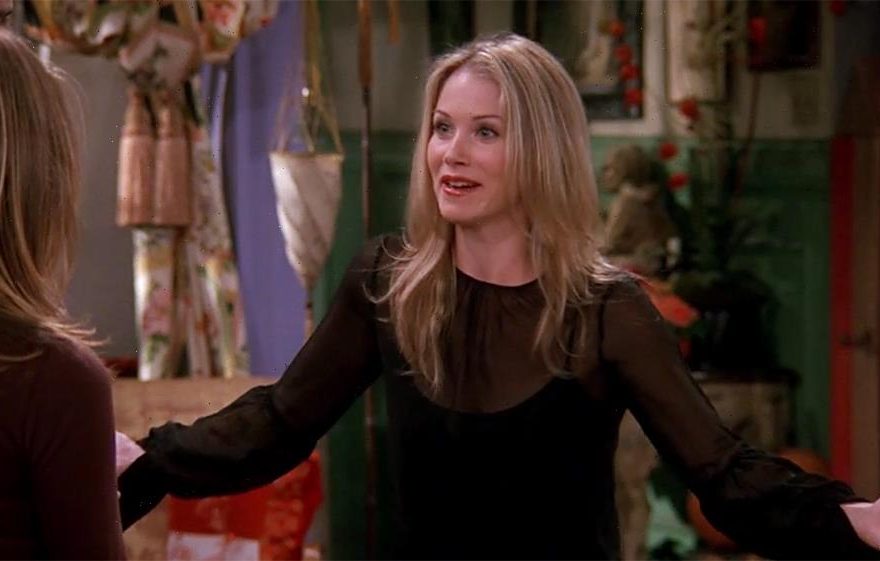 “Hi friends. A few months ago I was diagnosed with MS. It’s been a strange journey. But I have been so supported by people that I know who also have this condition. It’s been a tough road. But as we all know, the road keeps going. Unless some a**hole blocks it,” the “Dead to Me” actor posted.

“As one of my friends that has MS said “ we wake up and take the indicated action”. And that’s what I do. So now I ask for privacy. As I go through this thing. Thank you xo,” Applegate added.

Variety has reached out to Applegate’s representation.

The actor also scored Golden Globe nominations in the best performance by an actress in a television series – musical or comedy for “Dead to Me,” “Samantha Who?” and “Jesse” and has also been nominated multiple times at the Screen Actors Guild Awards and the People’s Choice Awards.

Multiple sclerosis (MS) is a condition that can affect the brain and spinal cord, causing problems with vision, arm or leg movement, sensation or balance. It is treatable in most cases, though life expectancy is slightly reduced. It is twice or thrice more common in women than men.