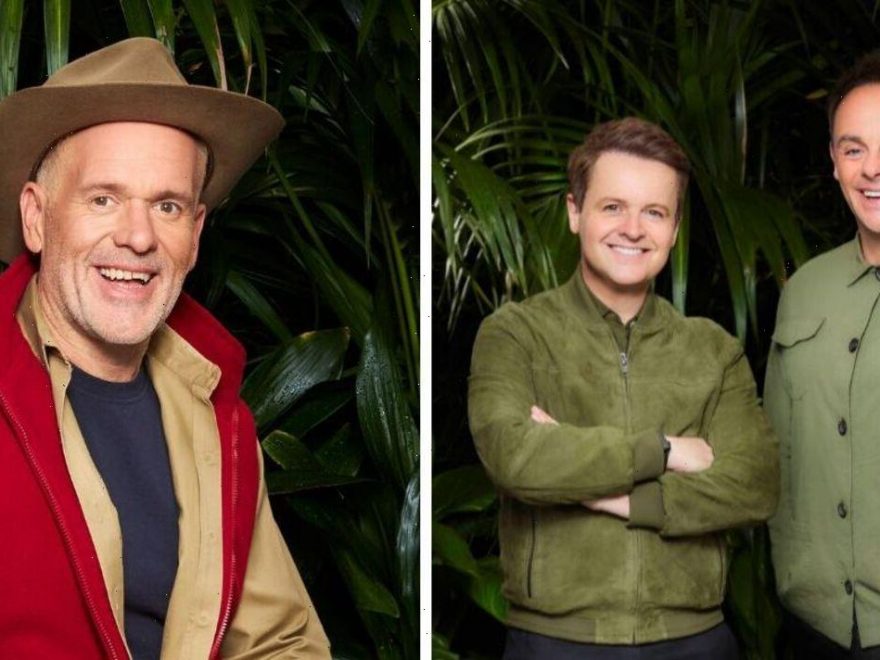 I'm A Celebrity… Get Me Out Of Here: Trailer for new series

Chris Moyles is one of the 11 celebrities heading into the jungle for the latest series of the ITV show. The 48-year-old has known presenting duo Ant and Dec for many years as he confessed they’d enjoy watching him squirm. Although before making his I’m A Celeb debut, he couldn’t help but have a swipe at his friend’s height.

The countdown for the new series of I’m a Celebrity… Get Me Out of Here! is in full swing with the first episode airing on November 6.

Despite having said no to taking part in the show previously, radio presenter Chris Moyles decided that this would be the year he finally said yes.

Stating that he’s a big fan of I’m A Celeb, the 48-year-old is very familiar with the long-running host’s Ant McPartlin and Declan Donnelly.

The Radio X host has known the Geordie duo for many years and believes they’ll enjoy watching him squirm while he takes part in the challenges.

However, Chris confessed that he wishes the tables could be turned and viewers get to watch them do the bushtucker trials instead.

He said: “If Ant and Dec want to swap with me for 24 hours, I am happy for me and one other campmate to host the show whilst they live in the jungle.

“I am offering that up right now! Ant will be ok but Dec will probably struggle because he is just so small.”

Chris admitted he thinks they’ll be shocked when they find out he’s decided to join the show but hopes they’ll be delighted.

He added: “The moment I see them, there could be a lot of giggling. I have known the boys for a long time and they are brilliant.

“I just have this vision in my head that I am going to be in a coffin with rats whilst Ant goes, ‘How are you feeling?’

“And I will reply, ‘You know exactly how I am feeling, let’s just get on with it you little terrors!’

The Radio DJ landed in Australia ahead of making his debut on the show 10 days before it’s set to start.

This is due to ITV asking the celebrities starring in this year’s series to arrive roughly a week in advance in order to isolate and get tested for covid.

If one of the stars were to test positive it’s hoped that they would then have enough time to isolate and test negative before entering the camp.

A source at ITV said: “The celebrities are arriving earlier than previous years to isolate and test for covid before entering camp.”

This year, the show is returning back to the Australian jungle after being set at Gwrych Castle in Wales for the past two years due to Covid travel restrictions.

Ant and Dec told Radio Times last year that despite enjoying their time in Wales, they were hoping to return down under in 2022 as they dubbed it the true home of I’m A Celeb.

Dec commented: ”We can torment them more in Australia. It’s harder conditions outside and there are all sorts of creepy crawlies in the camp, so it’s harder in Australia, definitely.”

I’m A Celebrity…Get Me Out Of Here! Starts on ITV on November 6.