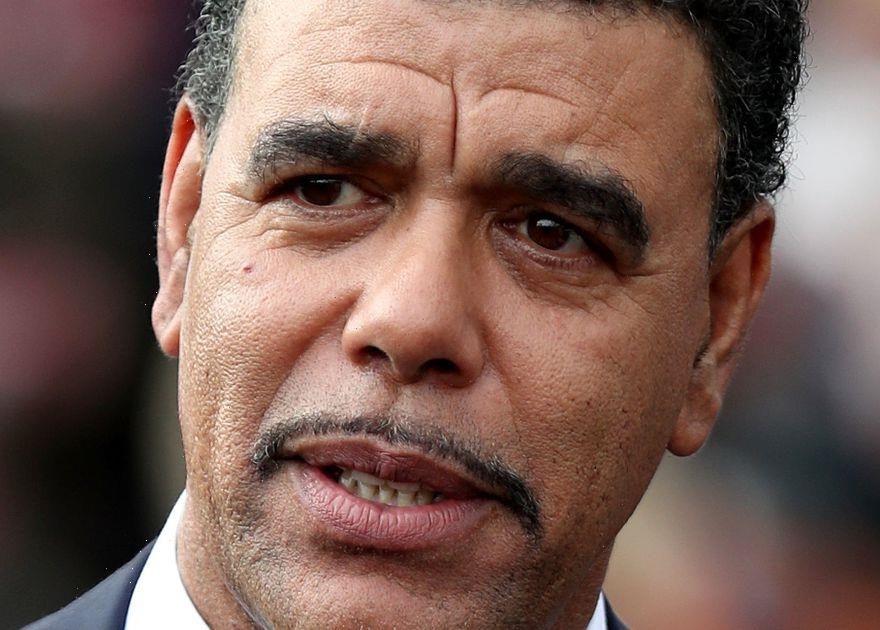 Chris Kamara is battling to be ready for his TV comeback.

The presenter has been diagnosed with apraxia of speech, which makes it difficult for him to talk and has forced him to quit Soccer Saturday after 24 years.

But he is determined to be fighting fit in time for the start of his new show The Games on ITV next week.

Brave Chris is having regular treatments to help him beat his condition.

He said: "I am doing so many things. I’m trying absolutely everything to get it sorted. And thankfully, it’s working. I’m on the mend, which is a great thing.

"I am hoping that by the time The Games starts, I will be even better and back to my old self."

Chris has been overwhelmed by the support he’s had since he spoke out about his diagnosis.

He added: "So many people have come forward when they heard I was struggling.

"They said, ‘You can get better.’ I’d like to thank everyone who has been so supportive. They have been incredible.

"I did offer to quit The Games, but ITV wouldn’t have it.

Chris announced the news of his departure on Twitter over the weekend, telling his 1.8million followers: "After 24years at Sky Sports we have announced my departure.

"I have loved every minute & the memories will live with me forever. Working with Jeff & the boys has been unbelievable!

"And the special days on Goals on Sunday with Ben Shephard who has become a great pal. I’ve had a blast!"

Fans immediately began sharing their favourite clips of the star, with many dubbing him a "Sky Sports Legend."

One fan said: "Kammy! Sky won’t be the same without you," followed by three love heart emojis.

"Legend on Sky even bigger legend while playing for STFC grew up watching you Kammy at the County ground thanks for memories Kammy all best," added another.

While TV and radio host Greg Scott gushed: "There are very few people on television who can both a) Come “through the screen” and make the necessary connection with their audience – And b) Make the viewer wish they could meet you down the pub for a drink. You’ve ALWAYS had *it*, Kammy. You’ll be missed ENORMOUSLY xx."

The Games starts on Monday at 9pm on ITV.