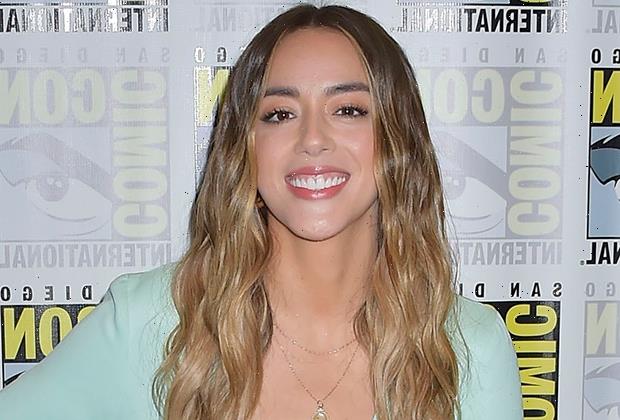 This is not the Powerpuff update fans were hoping for: Chloe Bennet, who was set to play Blossom Utonium in The CW’s live-action adaptation of Cartoon Network’s iconic Powerpuff Girls, has exited the project, our sister publication Variety reports.

A pilot for Powerpuff was filmed earlier this year, but it wasn’t picked up to series for The CW’s 2021–2022 slate.

“Sometimes things miss, and this was just a miss,” CW Chairman & CEO Mark Pedowitz told reporters during a conference call in May. “We believe in the cast completely, we believe in Diablo [Cody] and Heather [Regnier], the writers, and we believe in the auspices of [executive producer] Greg Berlanti and Warner [Bros.] Studios. In this case, the pilot didn’t work. But because we see enough elements in there, we’re going to give it another shot. We didn’t want to go forward with what we had.”

Scheduling conflicts are reportedly to blame for Bennet exiting the project. Casting for a new Blossom will begin this fall.

Bennet was originally set to star alongside Dove Cameron as Bubbles Utonium, Yana Perrault as Buttercup Utonium, Donald Faison as Professor Drake Utonium, Nicholas Podany as Joseph “Jojo” Mondel Jr., Robyn Lively as Sara Bellum and Tom Kenny as the narrator — all of whom are still attached.

Your thoughts on Bennet’s departure? Drop ’em in a comment below.