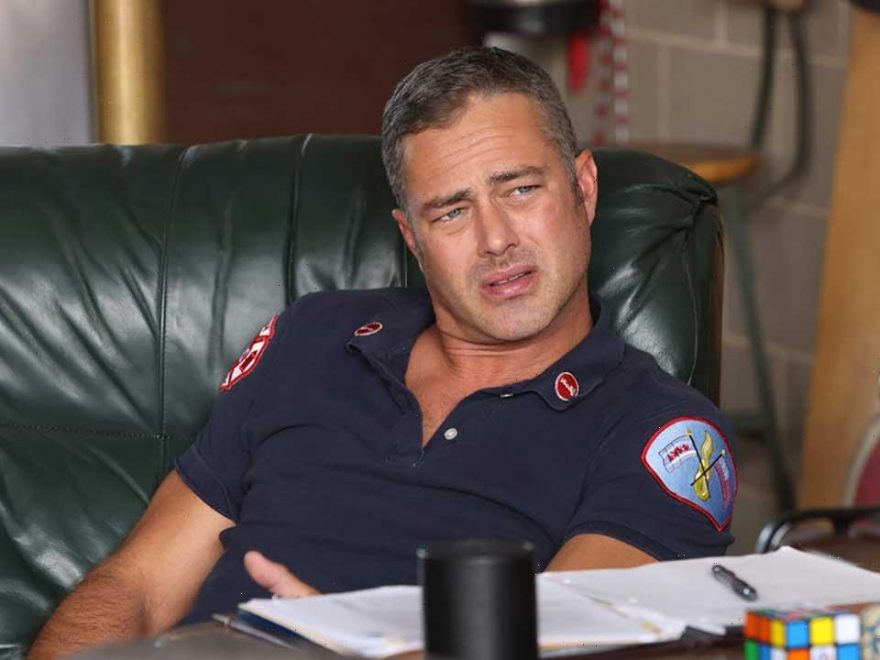 The One Chicago franchise has become known for its annual multi-episode crossover events, which sees all three series – Chicago Fire, Chicago PD and Chicago Med – come together to tell one story across three gripping hours of television.

Sadly though, it’s been confirmed that for the second year running, a crossover will not be going ahead for a very understandable reason.

WATCH: Are you a fan of the One Chicago franchise?

Speaking to TV Line, showrunner Derek Haas explained that he and show bosses on PD and Med had a crossover episode in the works, but the pandemic made filming the sweeping three-show storyline simply not possible.

“I feel bad, because we had one planned, and we had it all talked out with the showrunners of the other two shows, and we know what we’re going to do, and it’s enormous….” he said. “But the Delta variant kind of forced our hand.”

MORE: Why these stars left the One Chicago franchise and where they are now

His comments come after he initially teased that the crossover would be a “major” event viewers won’t want to miss. Back in June, he revealed that the team had “already started talking about ideas” for the episode and were hoping to do something similar to the 2019 three-part crossover event Infection.

He added at the time that he hoped “the pandemic will be closer to being under control” by the time they came to film the trio of episodes.

Elsewhere in Chicago Fire news, Derek has teased that viewers can expect heartache for Captain Matt Casey and paramedic-in-charge Sylvie Brett. In an exclusive interview with HELLO!, he revealed that things aren’t going to be “all roses” for the fan favourite couple.

MORE: Meet the cast of Chicago Fire and their real-life partners

Asked what inspired the writers to change their relationship from one of friendship to romance, Derek shared: “They’re both good people and we felt that they realistically would seek each other out.”

However, he added that “because of so much history on the show, it had to be a slow burn”.