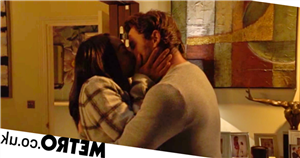 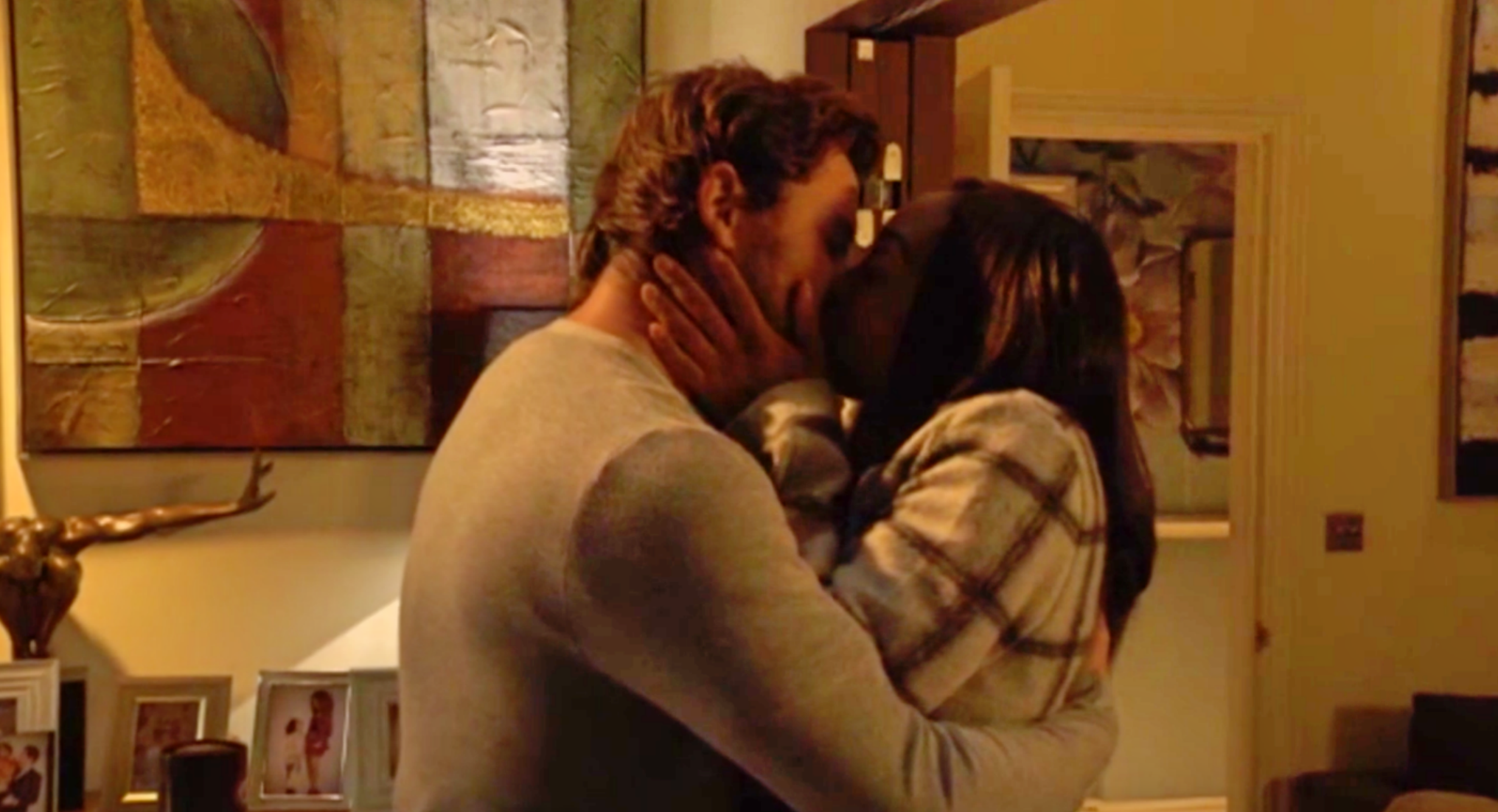 It’s been a tough week for Chelsea, after she showed up on Gray’s doorstep to find him in tears about the death of his dad. Feeling empathy towards the cold-blooded killer, she decided to go to the funeral with him, but she soon got the shock of her life.

Gray, grateful for her support, got to his knees and proposed to her!

Chelsea laughed, claiming they make an awful couple, but as she went to leave the house, she ended up falling.

She held her stomach in agony, prompting Whitney Dean (Shona McGarty) to take her to see Sonia Fowler (Natalie Cassidy), who insisted that she go to the hospital.

Gray, having got wind of what happened, soon showed up and offered he is support. Chelsea, meanwhile, was grateful, and she decided that she needs him in her life.

Friday’s (November 5) edition of the BBC serial drama saw her think long and hard about what she wants, and – after making a decision – she headed round to No.1 to speak to Gray.

Telling him that their baby ‘deserves the world’, she told him that she wanted them to be a proper family, and therefore instructed him to ask her a big question.

‘Ask me again,’ she said, hinting at a proposal. Gray went to get done on one knee again, but Chelsea stopped him in his tracks, telling him that the answer is yes.

Overwhelmed, Gray hugged her, and they soon shared a passionate kiss.

But will the wedding go ahead? Or will Chelsea discover the truth about what kind of man Gray really is?

EastEnders continues Monday November 8 at 8:05pm on BBC One.