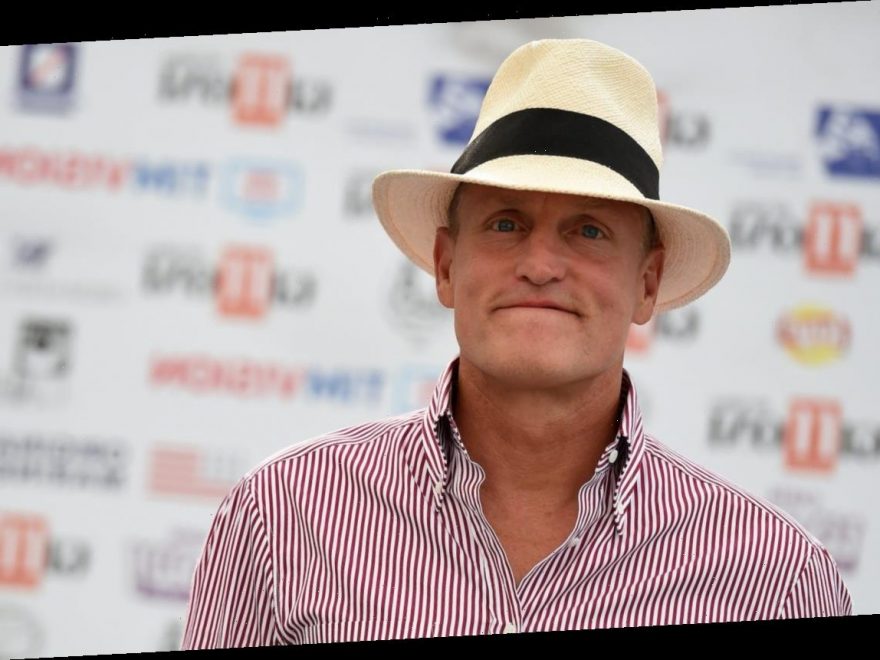 Cheers becoming one of the most revered TV shows of all time was no accident. It did so in large part due to the many strong characters played by the show’s ensemble cast.

Of course, in a show about a bar, the bartender was a critical piece. The show had two great bartenders during its run: Coach and Woody. The two never interacted with each other, as Woody came on after Coach sadly departed. Here’s the story of how Woody Harrelson changed the show forever after the death of beloved costar Nicholas Colasanto, the man who played Coach.

The premise of ‘Cheers’

They don’t make sitcom premises any simpler than the one Cheers had. It was about a Boston bar, the staff who ran it, and the bar flies who held court seemingly all day while sipping on a frosty beverage. The bar was owned and operated by Sam “Mayday” Malone. Sam was a womanizing, recovering alcoholic and former relief pitcher for the Boston Red Sox. Joining him as the bartender was his former coach with the team, “Coach” Ernie Pantusso.

The show featured plenty of other hilarious characters throughout its run played by a talented cast. Norm and Cliff sat on the same stools every day, a know-it-all mailman and a loafing accountant, respectively. Carla was the waitress with the acerbic wit. Diane Chambers was a prim and proper waitress who eventually left after which time manager Rebecca Howe joined the bar. Frasier Crane was another person who became a part of the show – a psychiatrist who typically wouldn’t seem at home in a bar, but who became one of the gang all the same.

Woody Harrelson didn’t join the cast until the Coach character left the series under all-too-sad circumstances.

Who was Coach on ‘Cheers?’

As noted above, Coach was Sam’s bartender but also his friend, mentor, and confidant. Coach became popular for his charming naïveté and innocent absurdity. While he was often portrayed as somewhat gullible and unassuming, he was nonetheless beloved by every character on the show. Even the acid-tongued Carla rarely had a bad word for Coach.

According to IMDB, Coach was played by actor Nicholas Colasanto. Colasanto had a long career as an actor before Cheers, starring in projects like the TV show Kojak or the Martin Scorsese film Raging Bull. Sadly, just as Cheers was hitting its stride as a show, Colasanto passed away in 1985 at the age of 61. This left a gaping hole in the show’s core cast, one that needed to be filled. That’s where Harrelson came in.

The creative team behind the show decided to replace Coach with a similar character, according to producer Ken Levine. He told the Hollywood Reporter that Coach served a valuable purpose on the show, and that the new character would serve that same one:

“When Nick died, they wanted the new character to be similar because of the role Coach played….Having such a ‘dumb’ character (from too many head concussions in baseball) allows you to get exposition out. When you explained things to Coach, you were really explaining it to the audience.”

According to Biography.com, Harrelson wowed the producers with his audition. When auditioning for the role, Harrelson opted to cry when Sam told him about Coach’s death. Despite the sitcom being a comedy, he played it dramatically and showed his acting ability. He won the part. Woody ended up becoming a younger version of Coach – a simple but likable character the audience could laugh at but also come to love. While no one could fully replace Colasanto, Harrelson’s performance became different but also effective.