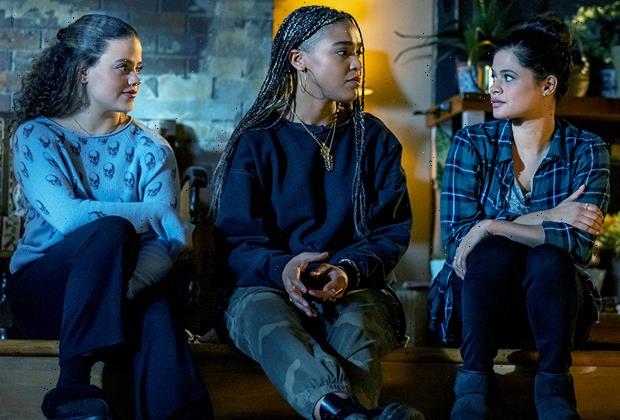 Curses! The CW has opted to vanquish its Charmed reboot after four seasons, TVLine has learned.

TVLine’s 2022 Renewal/Cancellation Scorecard has been updated to reflect Charmed‘s fate. What’s your reaction to the news? Drop your thoughts in a comment below.