CHARLIZE Theron looks an Atomic Blonde again as she steps out for a movie premiere in Los Angeles.

The American actress, 44, donned a racy-black Dior dress as she joined her co-stars, Nicole Kidman, 52, and Margot Robbie, 29, at the Bombshell US premiere. 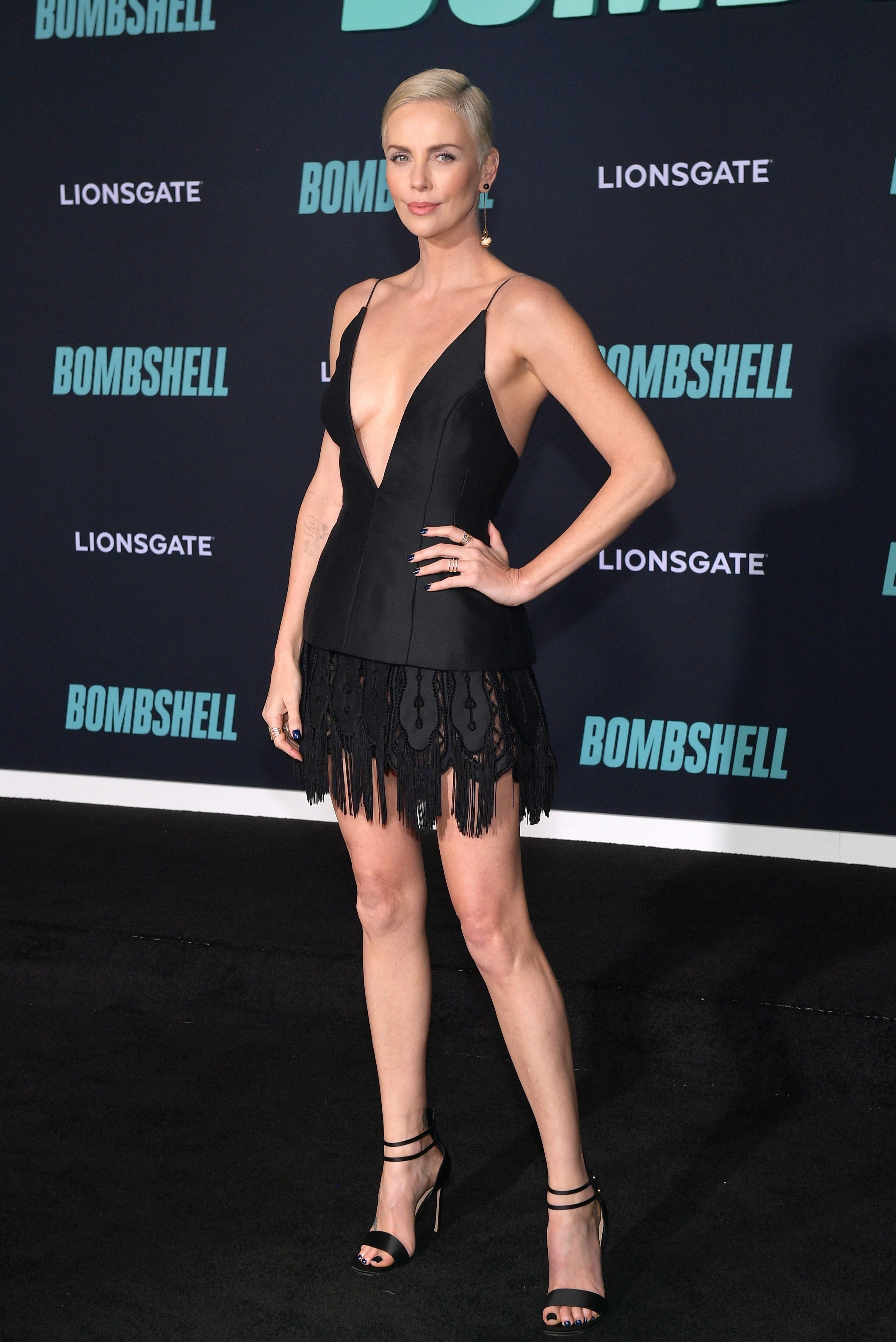 The trio of leading ladies were all dressed to the nines at the event of the movie, which focuses on the sexual harassment claims against former Fox News Chief Roger Ailes, 77.

She won rave reviews as a top-level MI6 agent alongside Scottish star James McAvoy in the 2017 spy thriller Atomic Blonde.

And she was licensed to thrill again as she joined fellow leading ladies Nicole Kidman and Margot Robbie.

They posed together all dressed up for the glittering occasion, or just about in Charlize’s case. 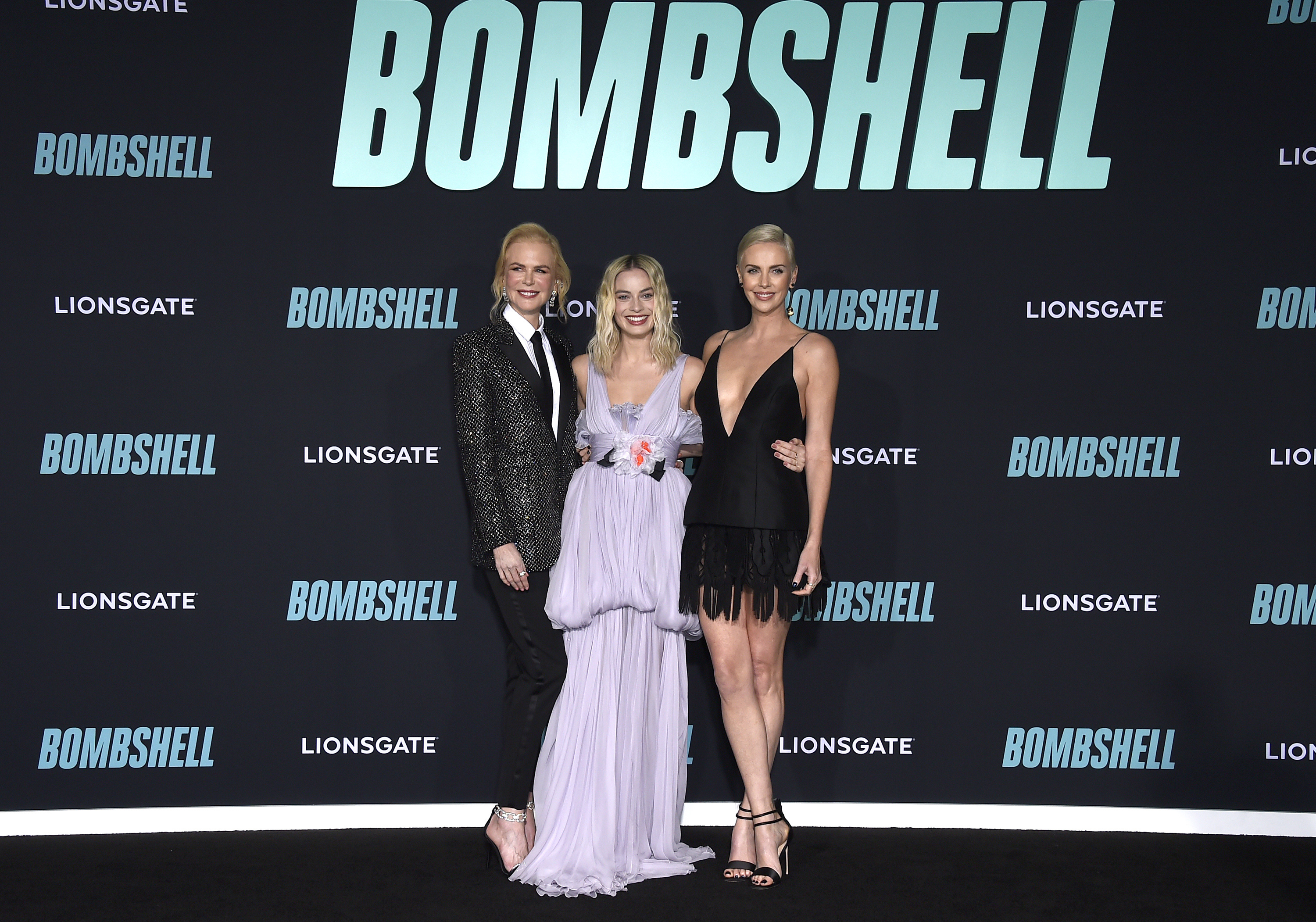 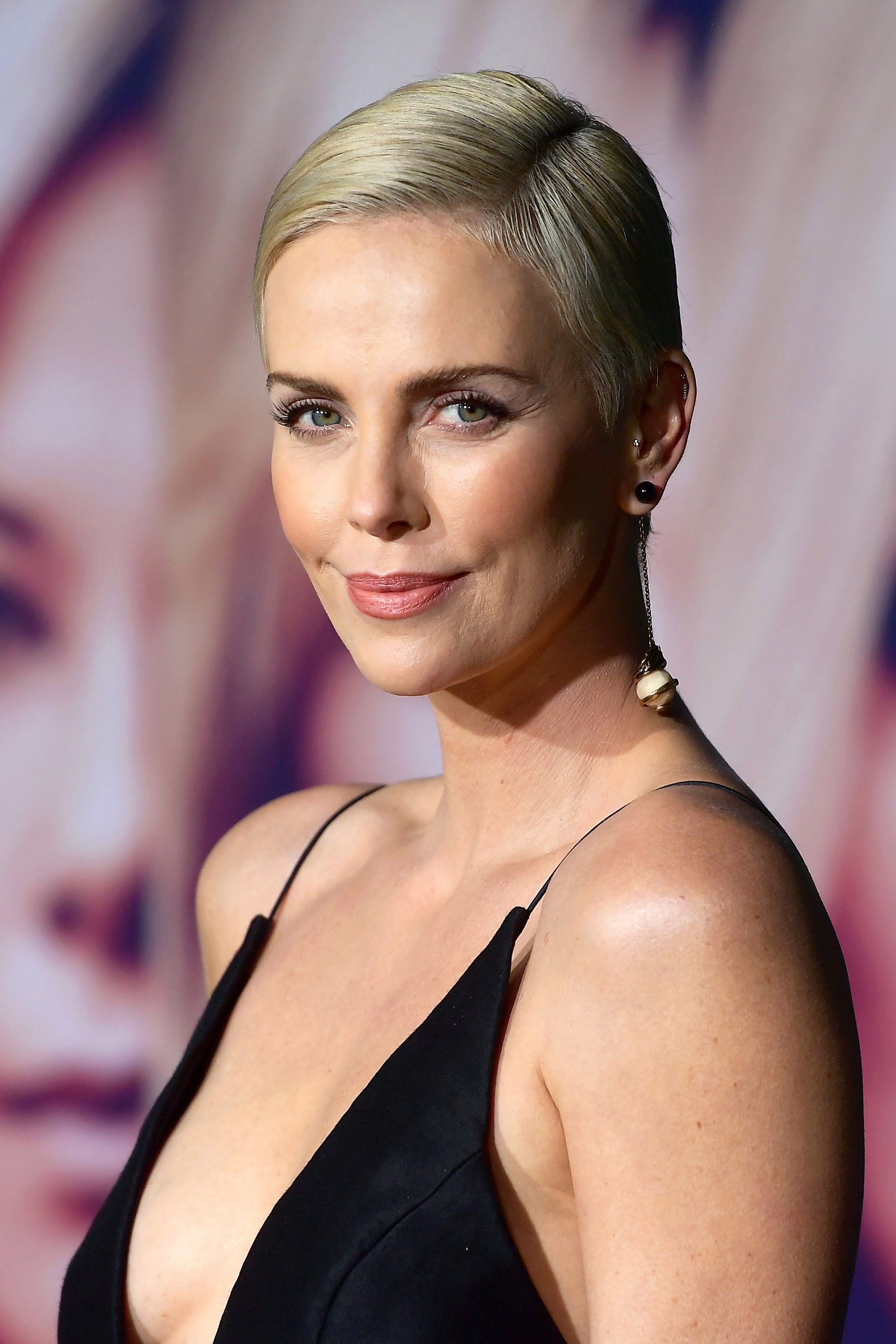 Speaking on the red carpet to Entertainment Tonight, Oscar-winner Charlize, said: “I think we’re all really excited to share this with the world finally.

“Were really, really proud of this film.” 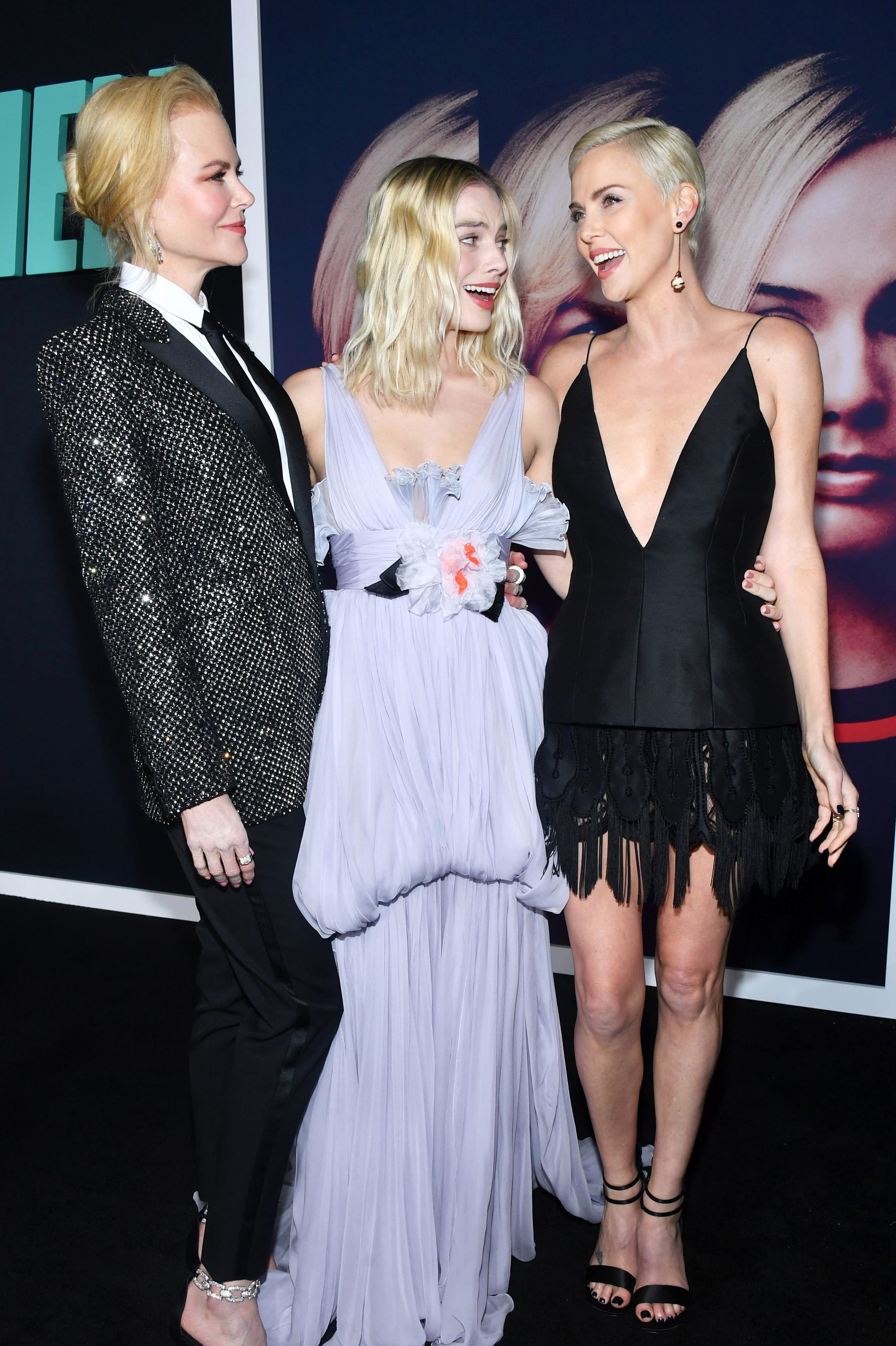 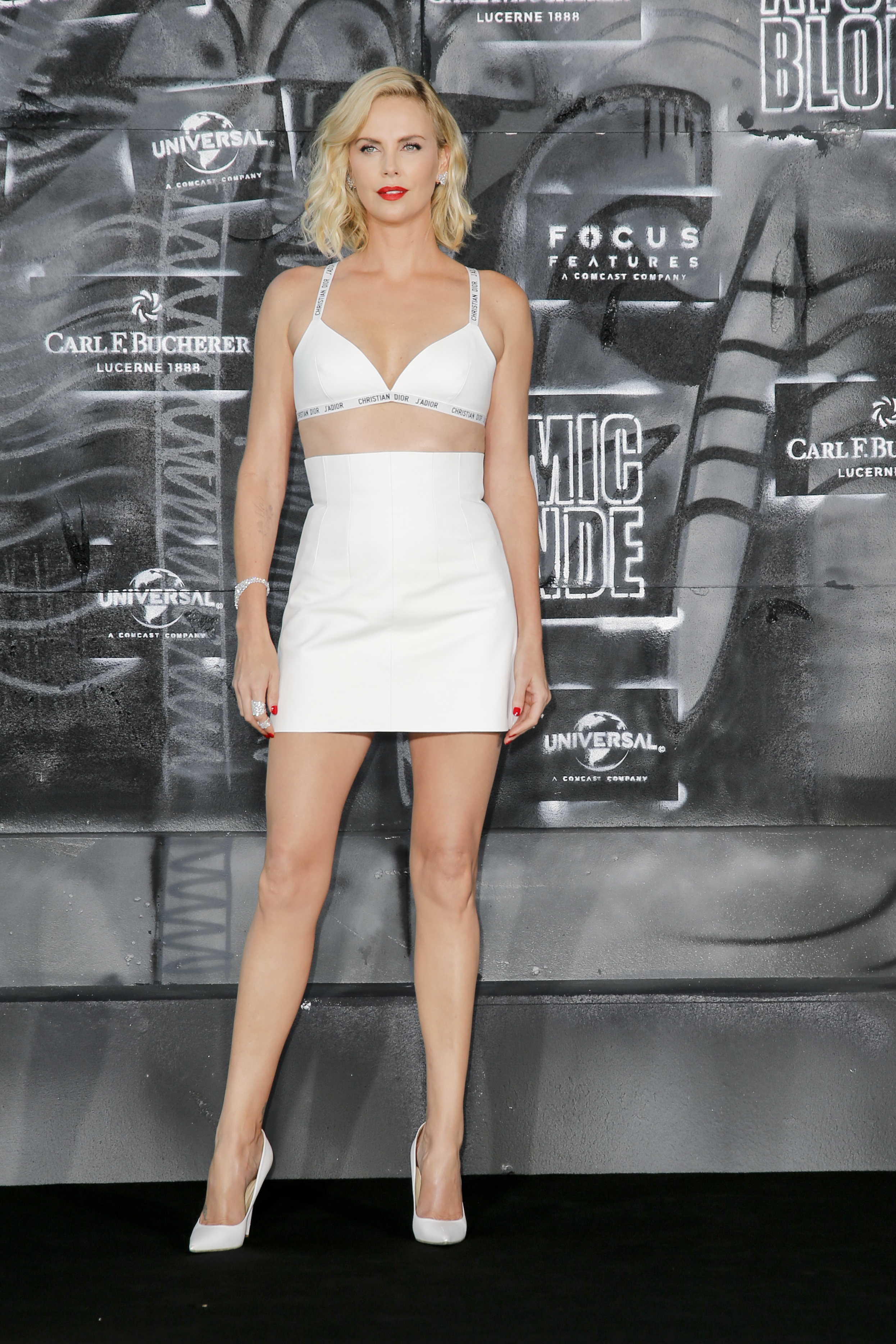