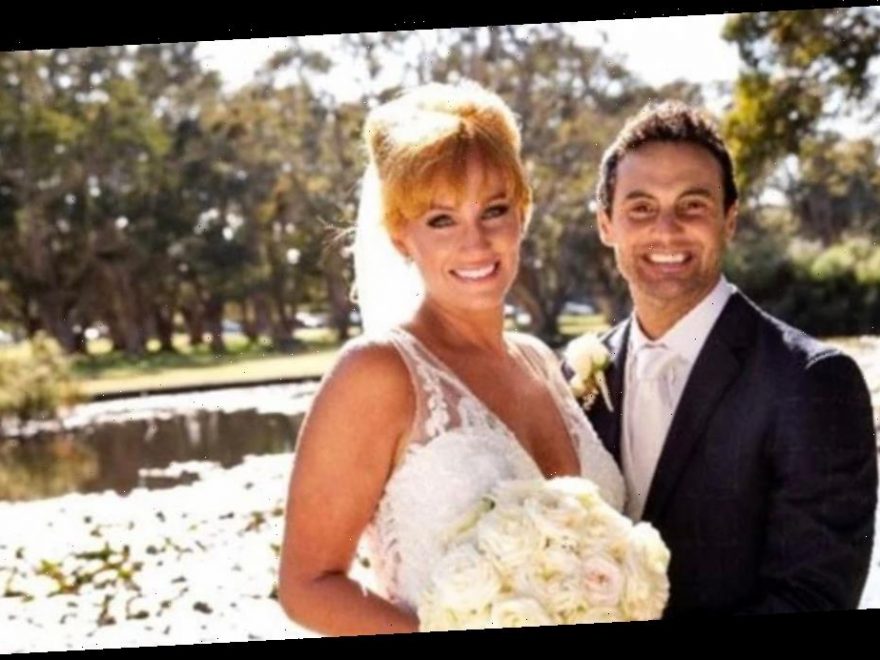 Channel 4 is planning an "explosive" Married At First Sight series in the UK in a bid to rival Love Island.

The hit series has proved to be an incredible success in Australia, so bosses are reportedly keen to amp up the drama in the UK.

It's believed producers are looking to dial up the sex appeal on the show, as the current UK version is much more tame than the one Down Under.

What's more, the show attracts the same demographic as Love Island, making the amped up raunchiness perfect for those who already love the hit ITV2 series.

"Married At First Sight UK started out as much more of a straight TV experiment looking at relationships," a source told The Sun.

"Producers were already looking to shake up the format, but the huge success of the Aussie version has convinced them they have the chance to reinvent the show and create one of this country’s most talked-about TV hits," the insider adds.

"They’re looking for particularly attractive and interesting characters to ensure the British reincarnation is as explosive as the one Down Under."

The show – which first launched in 2015 Down Under – sees desperate daters agree to wed a total stranger picked by experts.

The participants must all agree to marry the person they are matched with, as love is well and truly put to the test thereafter.

Each participant is matched up by experts who assess the hopeless romantics in the fields of psychology, social and evolutionary anthropology and theology.

Fans will get to see how relationships develop at recurring commitment ceremonies, where couples choose whether they want to stay in or leave the process.

The new series will follow the fresh batch of singles who meet their matches for the very first time at the altar.