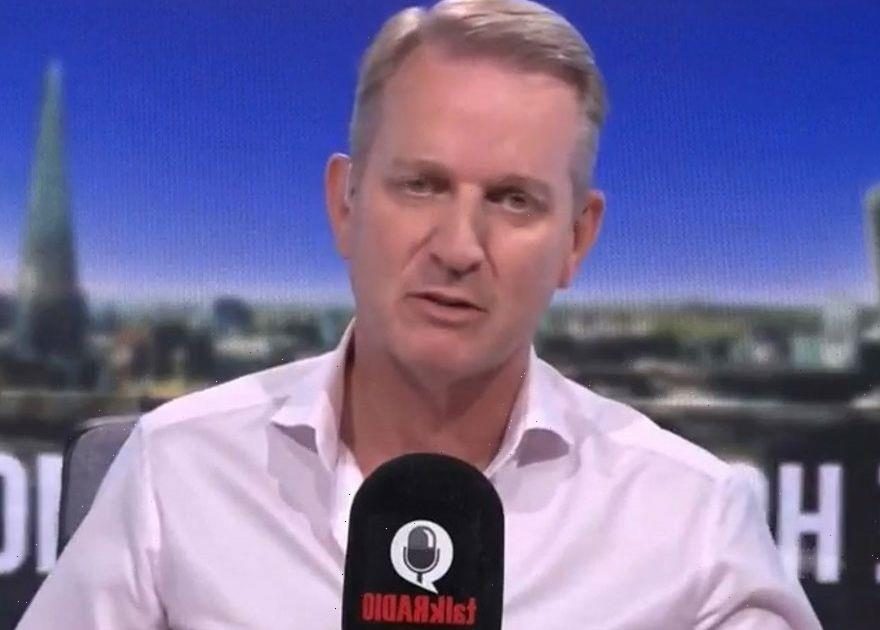 Angry fans have called for Jeremy Kyle to be sacked after a tell-all programme about his show.

The show focused on guest Steve Dymond who took his own life after failing a lie detector test on the programme in 2019 which has never been aired.

After the C4 show, fans posted mess-ages to talkRADIO calling on them to dump Kyle and his early evening show.

They included, “If you have any decency, sack him”, “Shame on talkRADIO”, and “Why give him a platform?”

In the C4 show producers aired final text messages from “gentle giant” Mr Dymond, 63, of Portsmouth, to fiancée Jane Callaghan, which read: “I hope The Jeremy Kyle Show is so happy now. They are responsible for what happens now. I hope this makes good ratings for them.”

Following his death, the ITV series was axed after 14 years.

On Monday, Kyle told his radio listeners: “I have said I will not comment on the tragic death of Steve Dymond until the legal process is finished.

“And when it is right and proper for me to have my say, because of course there are two sides to every single story, I will do it here.”

TalkRADIO said last night that Kyle would be broadcasting “as usual”.

The Jeremy Kyle Show was axed back in May 2019 after Steve Dymond, 63, took his own life less than a week after he failed a lie detector test while filming an episode.

This led to an inquest into his death which is set to take place later this month.

After the show was axed after 14 years, Jeremy made his comeback through a new format joining talkRADIO hosting a show between 4pm and 7pm on Mondays and Thursdays.

The show was billed as 'straight talking, no nonsense radio’.

He had worked on talkSPORT in 2008, and so was already familiar with the world of radio.

The National World reports that Jeremy is now tipped to feature on the upcoming new channel TalkTV, a new project from Rupert Murdoch.

Speaking on talkRADIO he said: "Life is full of problems. There’s always a solution, it’s just the bigger the problem, the longer that it takes to find an answer. But if you get your head down, you’ll get there.

"That’s why I’m back. It just seems like the right time, and I’ve listened to talkRADIO and I just like the fact that there’s a huge amount of honesty and directness and it’s about people.

"TalkRADIO is just the most perfect project and I’m so excited to join and be able to talk about stuff that matters to me and that’s mattered to me for a long, long time.”