CHANELLE Hayes showed off her remarkable weight loss as she walked her dog in the sunshine today.

The former Big Brother star, who was once a size 16, looked slim as she flashed her toned tummy during a dog walk. 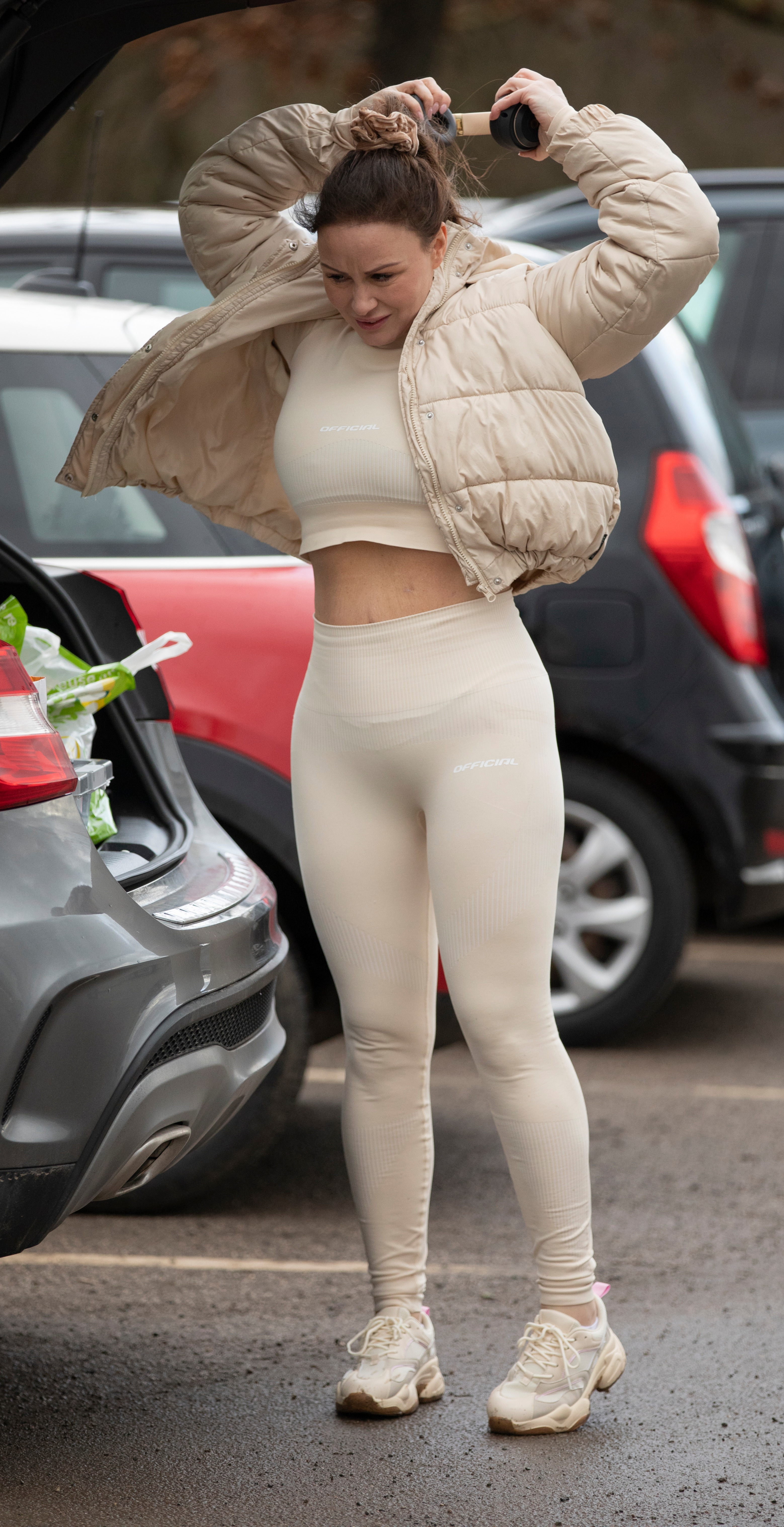 The 33-year-old has pulled off an amazing lockdown transformation after telling The Sun last summer: "I look like I've eaten my former self."

Wearing a crop top and leggings, Chanelle went for a stroll in the park as she walked her puppy this morning.

Our photos show the mum-of-two, who is more often seen in oversized clothes, showing her figure in a skintight crop top and leggings.

The star looked happy and heathy as she ran around after her puppy in Wakefield, West Yorkshire. 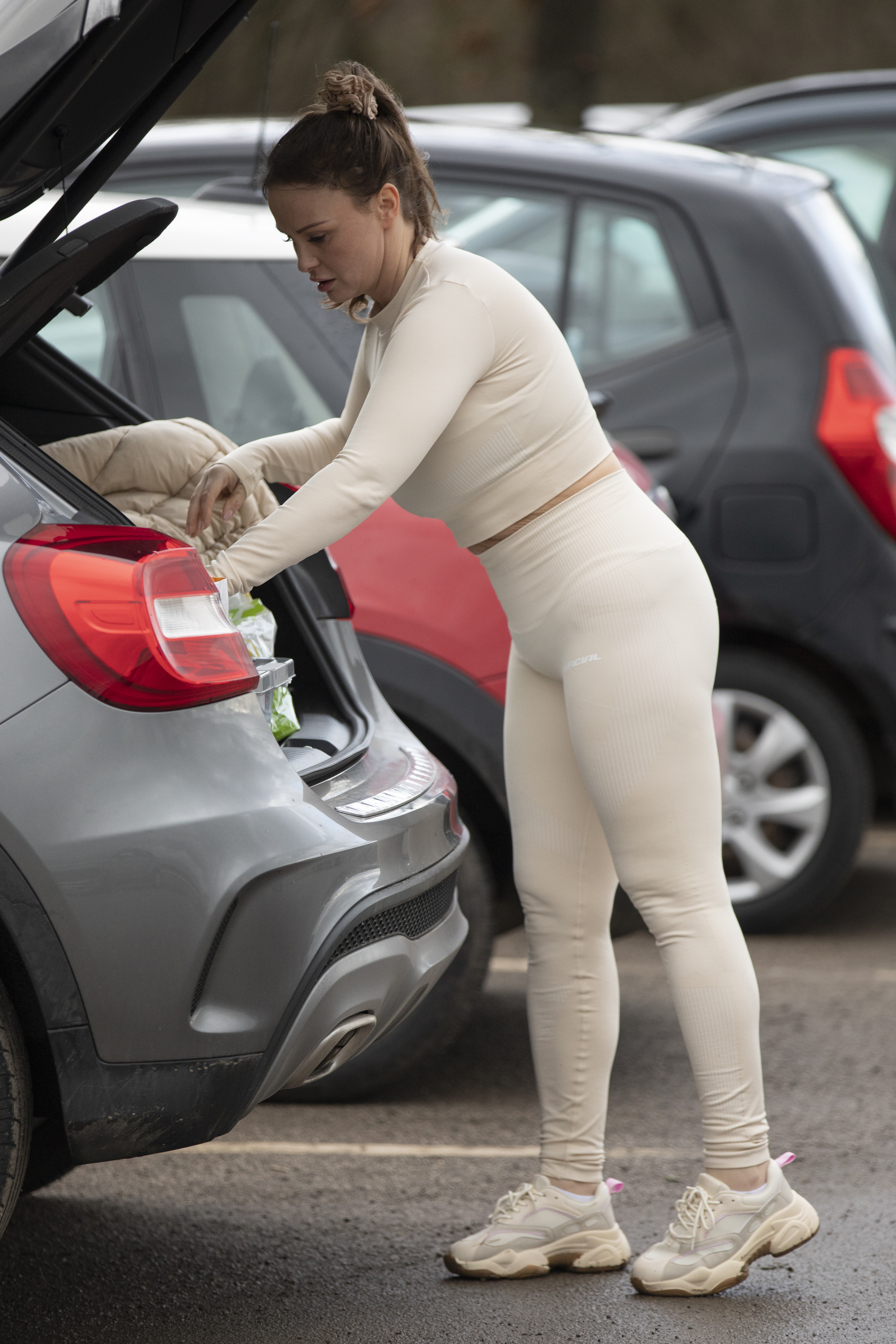 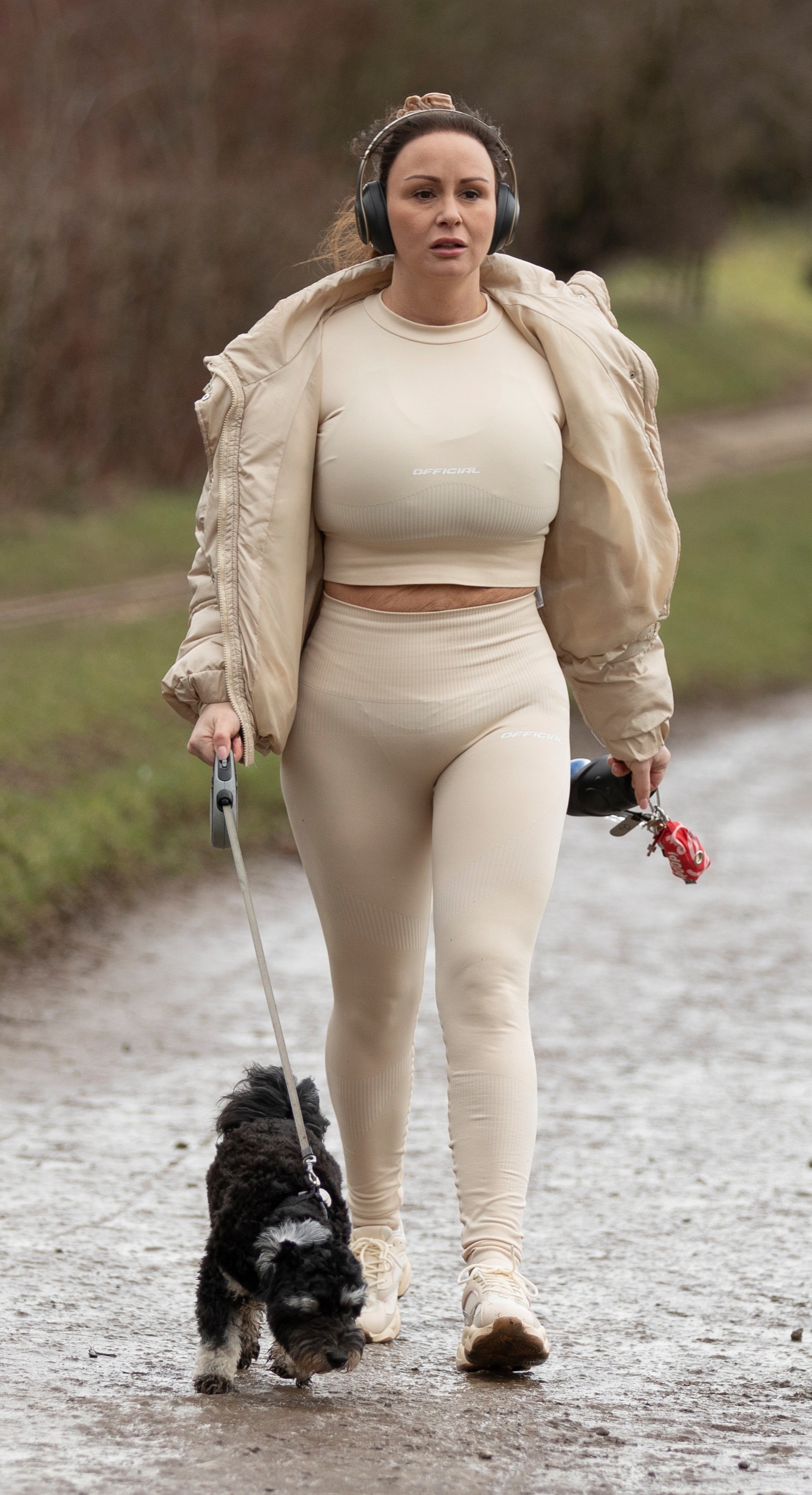 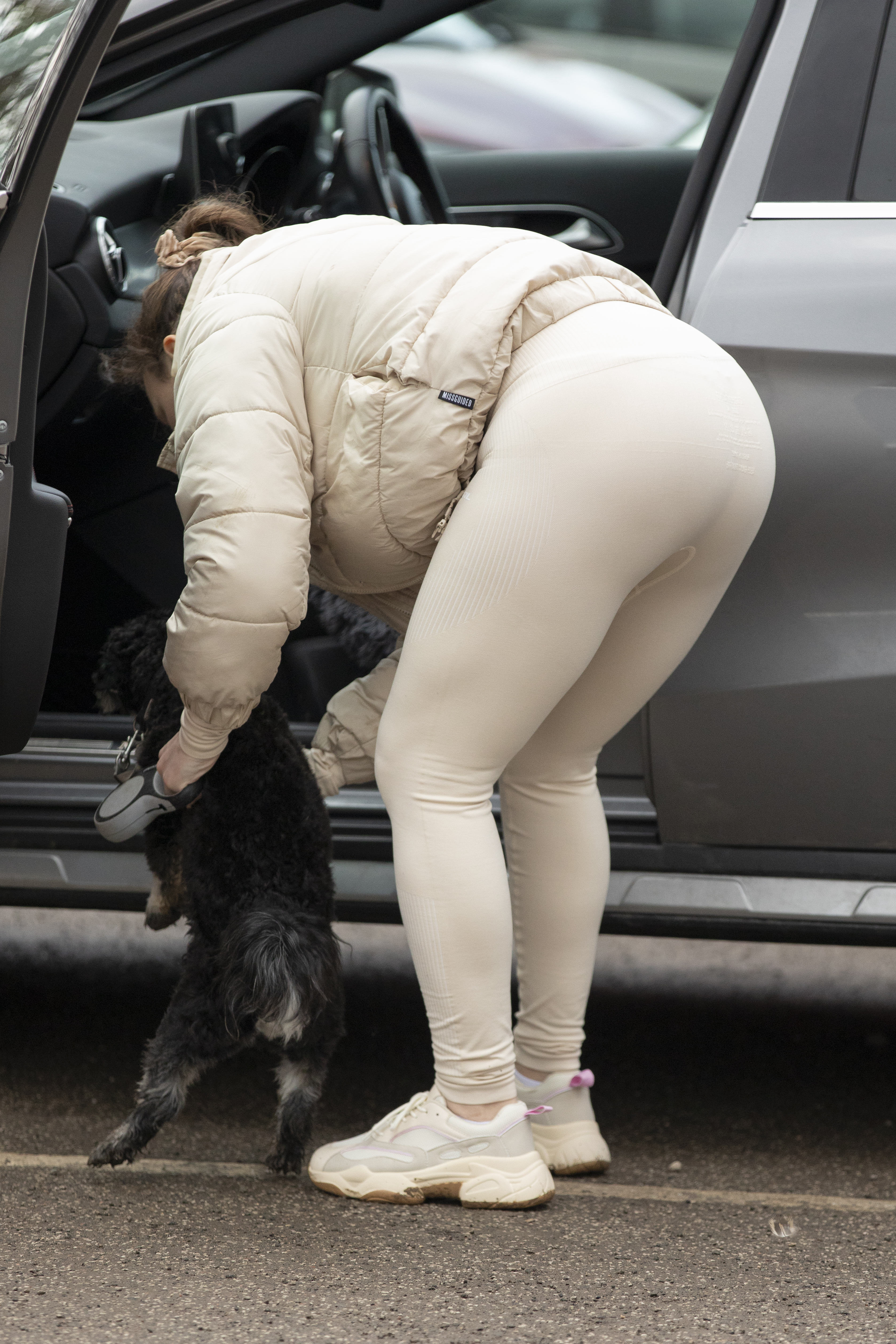 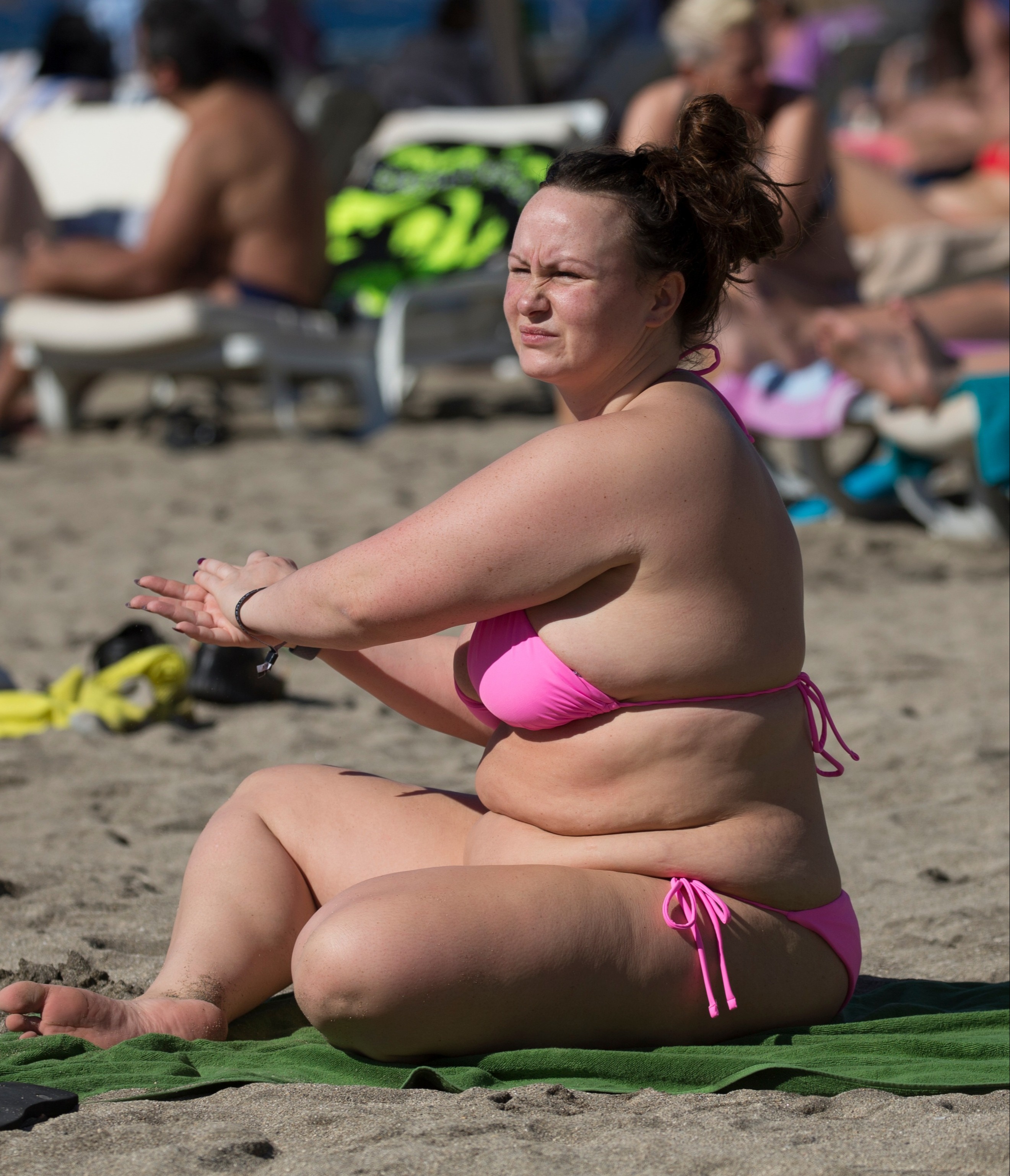 She has long hinted at a remarkable weight loss turnaround, posting pictures of herself sat at a table on Valentine's Day in lingerie across from her new man.

Chanelle has endured years of yo-yo dieting and even revealed her struggles with weight had made her go bald.

The star has shrunk from 14 stone down to seven at her lowest, before going back up to a size 16 in the space of two years.

Last year she admitted she'd had a hair transplant as her fluctuating weight had caused it to fall out. 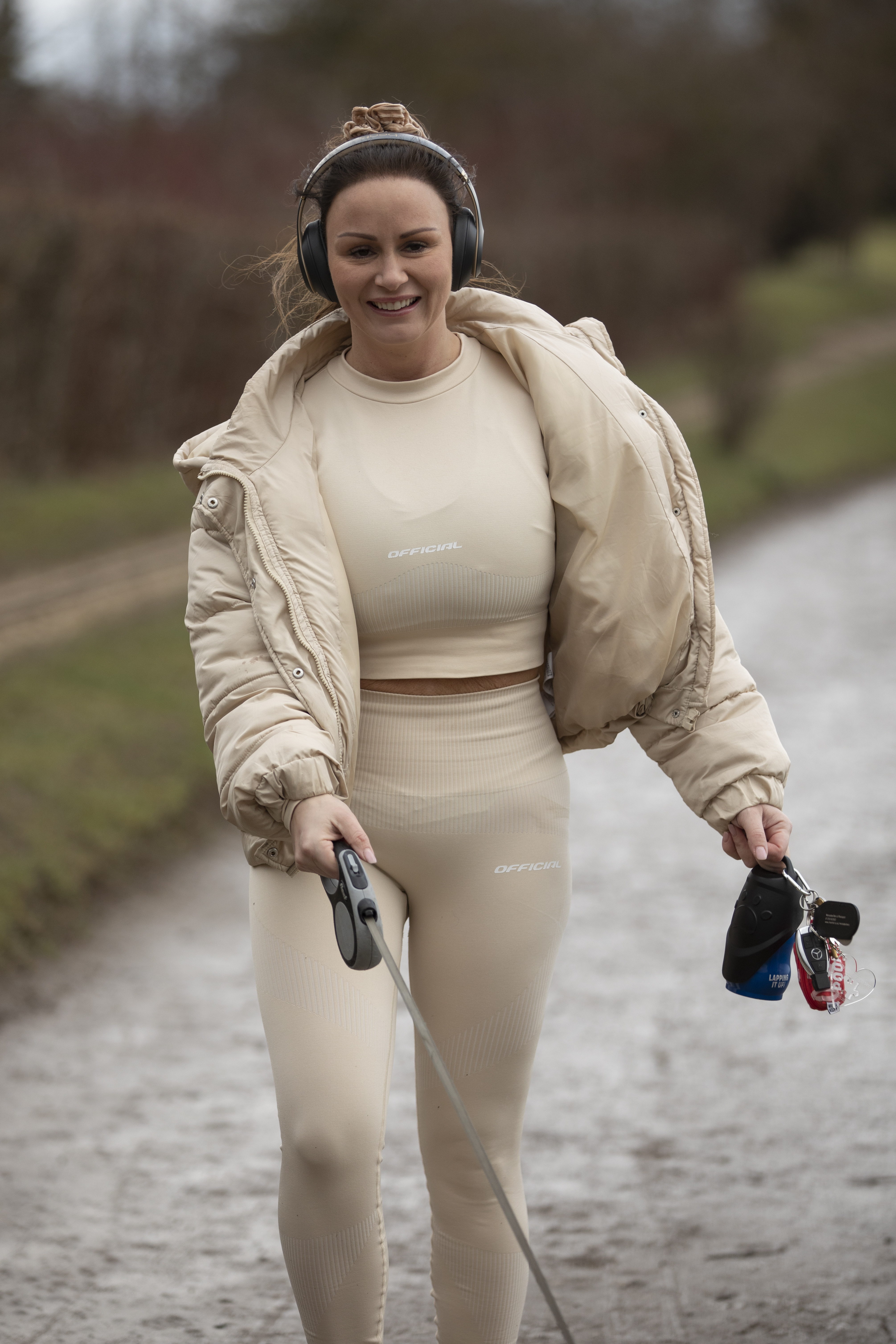 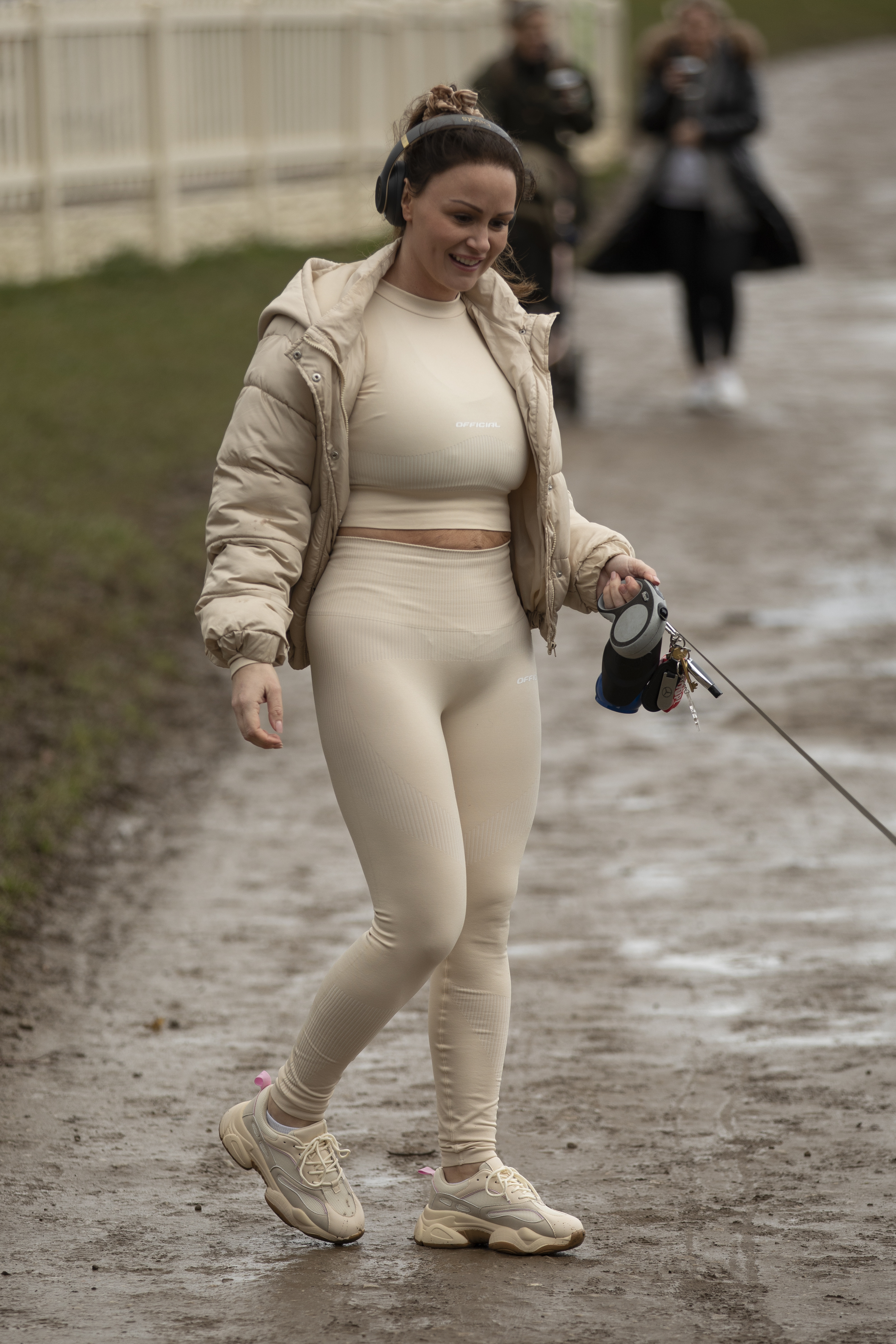 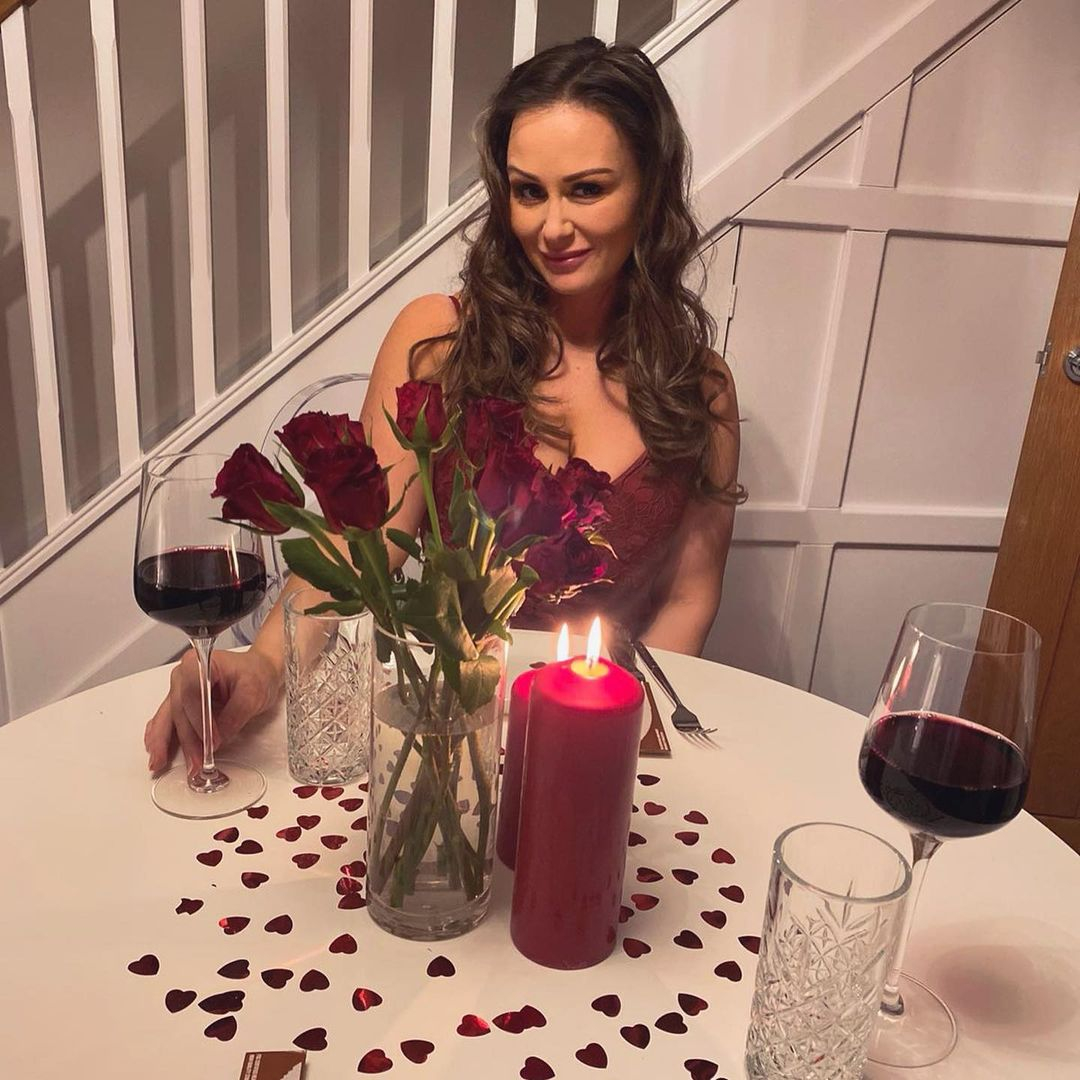 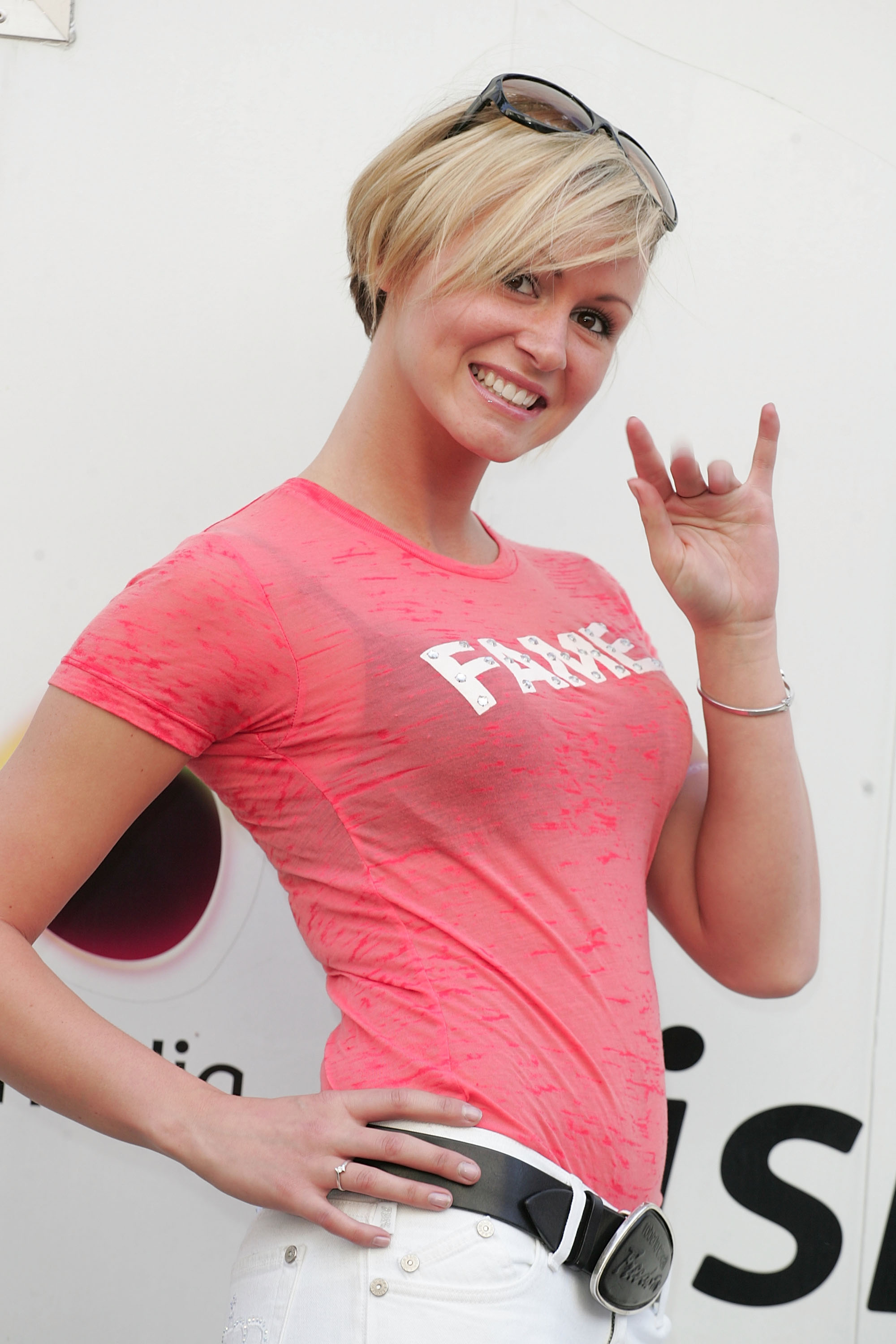 Chanelle shot to fame on Big Brother in 2007 when she and Ziggy Lichman were dubbed the 'Posh and Becks of reality TV'.

However, they didn't last, splitting six months after the show ended, insisting that their love was for real but that they were unable to make it work.

She insisted she wasn't able to watch herself on the Big Brother clip show during the first lockdown saying she would "probably get PTSD flashbacks". 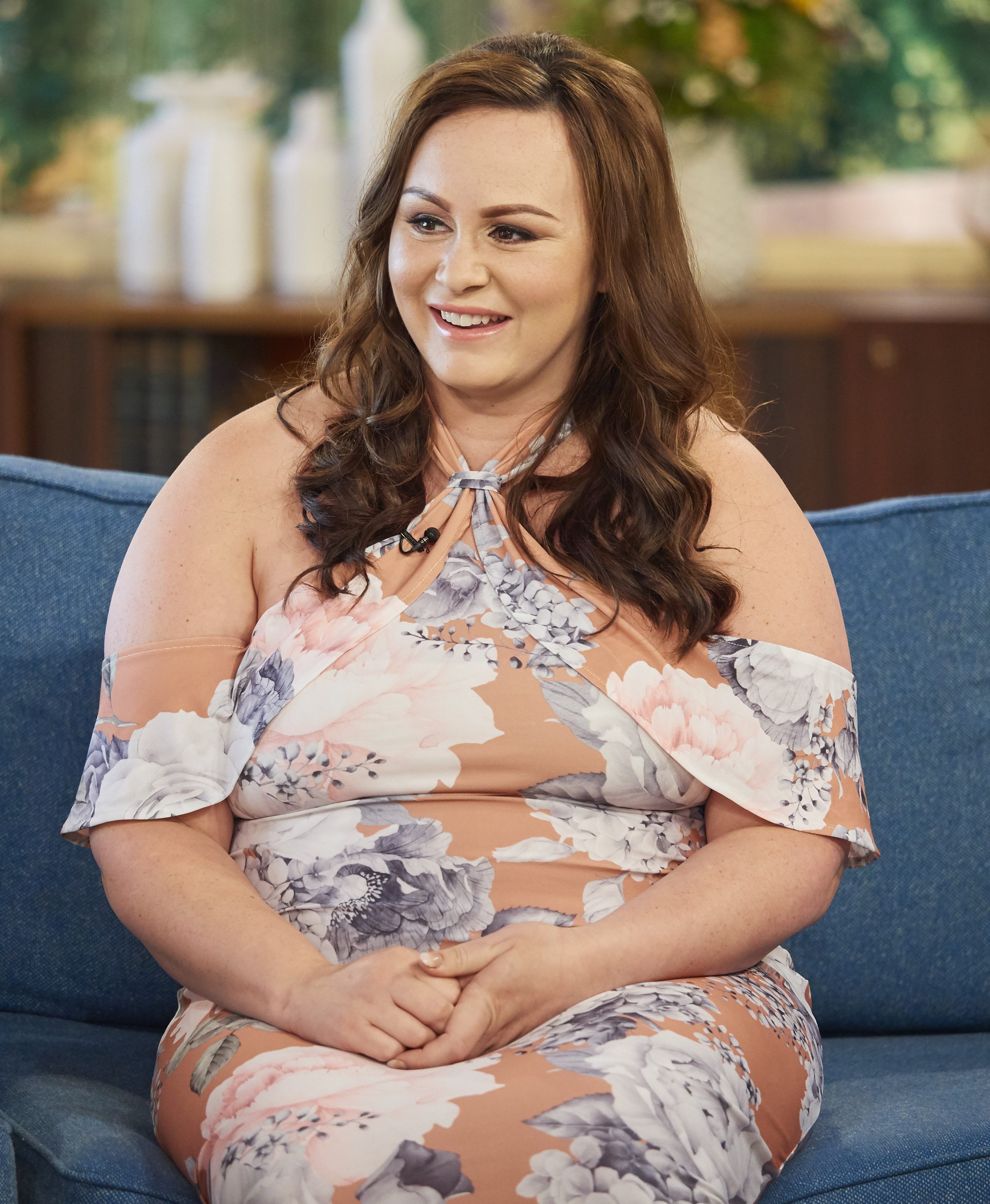 The star split from Frankie's dad, PE teacher Ryan Oates, in 2018 but the former couple have remained friends and share parenting duties.

She has long battled to get her weight down, saying during a 2017 appearance on This Morning that she felt like a "fat whale" and wanted to be a size 10.

Chanelle told hosts Eamonn Holmes and Ruth Langsford: "I can't wait to have the baby go on power walks and eat healthy and get back to about a size 10."