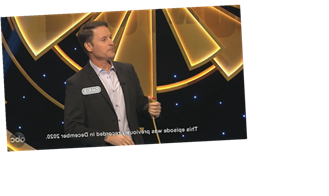 Amid Chris Harrison’s controversy, Celebrity Wheel of Fortune added a disclaimer during Thursday night’s episode. As the Bachelor host’s episode aired on television, ABC made it clear that it was filmed months ago.

“This episode was previously recorded in December 2020,” read the disclaimer on the screen.

The disclaimer comes as Harrison has been embroiled in controversy surrounding comments he made during an interview with former Bachelorette Rachel Lindsay. In the Feb. 9 interview, the TV personality defended Bachelor contestant Rachael Kirkconnell’s past racist actions, and encouraged people to offer her “grace.” 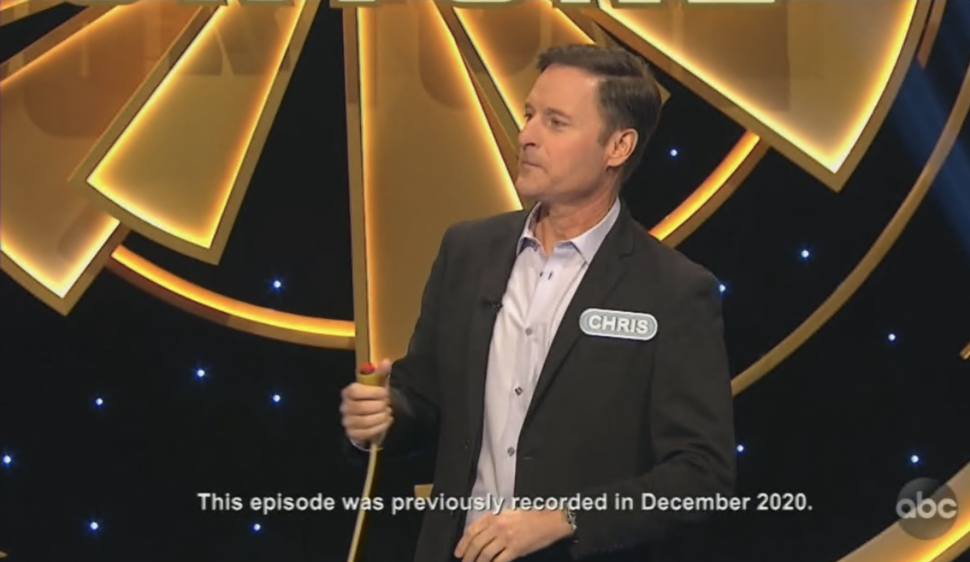 Harrison originally issued his own statement, apologizing for “wrongly speaking in a manner that perpetuates racism” by defending Kirkconnell’s racist actions. Kirkconnell also apologized, saying she hoped to “earn your forgiveness through my future actions.” On Thursday, she also issued a new video apology.

“By excusing historical racism, I defended it. I invoked the term ‘woke police,’ which is unacceptable. I am ashamed over how uninformed I was. I was so wrong,” he continued in part, before sending a message to the Black and BIPOC communities.

“The historic season of The Bachelor should not be marred or overshadowed by my mistakes or diminished by my actions. To that end, I have consulted with Warner Bros. and ABC and will be stepping aside for a period of time,” Harrison wrote.

Watch below for more on the drama.