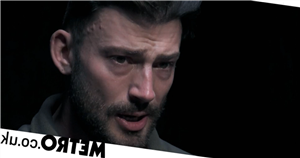 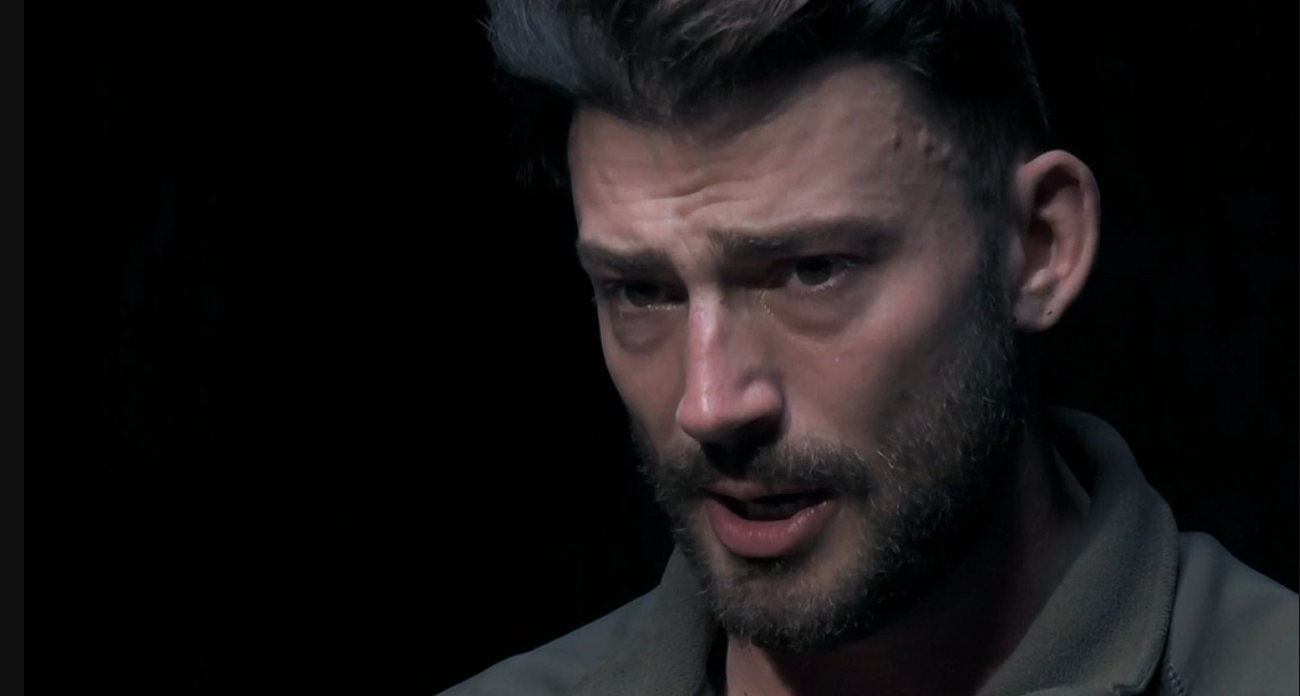 Jake Quickenden broke down as he opened up about his father and brother Oliver’s deaths on Celebrity SAS: Who Dares Wins.

Oliver died in 2012 aged 19 after being diagnosed with bone cancer.

In Sunday’s episode Ant Middleton questioned whether Jake was suitable mentally for a place on the course, and called him in for an interrogation alongside fellow chief instructor Jason Fox.

Ant asked him to discuss what he has been through in his life, with the X Factor star replying he had been ‘trying to grow up’ in recent years.

‘He was like my best mate. That changed me a lot. I was supposed to look after him.’

Asked how his brother died, Jake said: ‘Cancer, same as my dad.

‘Even today, as much as my f**king arms and neck are hurting, I watched my little brother go through that. I watched him lose everything, how to walk…he told me he’s ready to die.

‘He didn’t survive but he f**king battled.’

Ant reassured him, saying that showing emotion isn’t a weakness but a strength.

He has previously opened up about struggling with grief, telling The Mirror he turned to drink at his lowest point.

‘I was drinking on my own to numb myself to the feelings. I should have opened up a lot sooner,’ Jake said.

He added that he feels his family members are ‘with me every day’.

Sunday’s episode of SAS: Who Dares Wins saw Kerry Katona become the first celebrity this series to quit the course.

After struggling to do 50 push ups as punishment, she decided to hand in her number to Ant, ending her time on the show.

Elsewhere Ulrika Jonsson also went home as a medical expert told her it was no longer safe for her to continue.