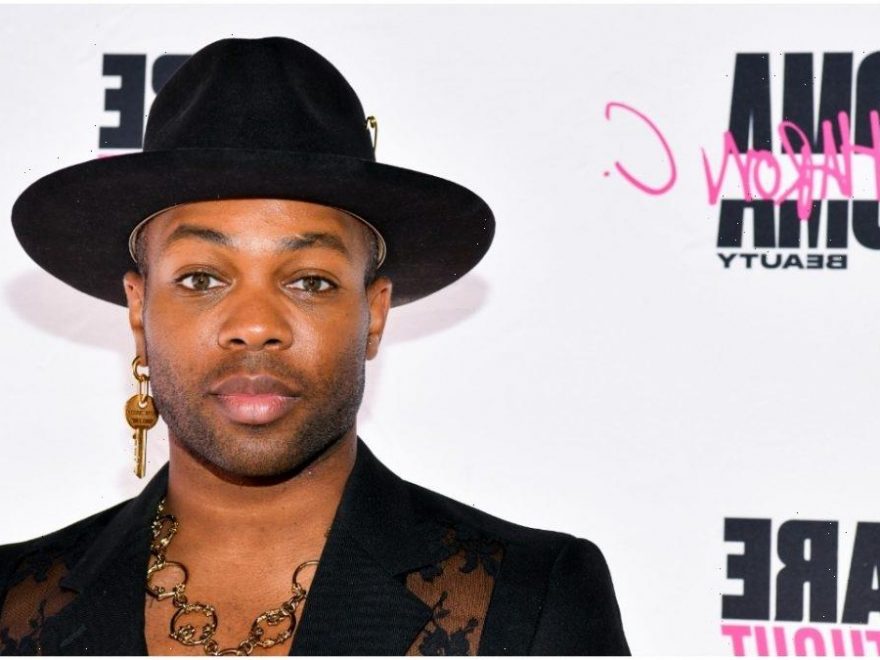 Todrick Hall canceled all of his post-season interviews following his 7-1 loss on Celebrity Big Brother. Nearly three weeks after the show wrapped, the self-proclaimed superfan has released a statement regarding his experience on the reality series.

The day that his 7th World Tour is scheduled to begin, Todrick Hall broke his silence regarding his controversial time on Celebrity Big Brother in a lengthy caption on his Instagram.

Accompanied with two pictures promoting his upcoming concert, he started by claiming he “avoided” the media “to protect” himself and his mental health to ensure he could perform for his coast-to-coast tour, not due to fear of talking about his “experience” on the reality show.

“I have no desire to prove myself to people who were never rooting for me to begin with, but I do want to say to my fans that I will be commenting on my experience once the show is open because I feel you deserve it,” he explained.

The singer went on to thank his supporters and called Big Brother “the most difficult thing I’ve ever done.” Even so, he noted he’s “glad” he entered the house.

Some fans believe Todrick is citing mental health as an excuse; others support him

He then seemingly addressed his controversial comments, stating, “I am a human being, a real one. I’m not always nice, not always kind, nor have I ever claimed to be.”

The Celebrity Big Brother runner-up continued, “I’m very flawed, I’m a work in progress, but that’s the beauty of being human. I have made a ton of mistakes in my life, and I will continue to make mistakes, some publicly and some privately.”

He closed his lengthy statement by thanking his followers who had supported him “even when it wasn’t easy” and promised to “address things in my own way and in my own time.”

Several of his Instagram followers backed him and thought he doesn’t have to apologize for “being human.” However, many Reddit users noted they didn’t appreciate his statement and felt he used mental health as an excuse. Additionally, others believe he won’t address the controversial things he said and only mentioned it as a “PR move.”

Todrick made comments that offended several viewers and houseguests

During Celebrity Big Brother 3, Todrick openly teamed up with UFC fighter Miesha Tate, who proved herself a competitive threat. As the biggest target in the house, Carson Kressley immediately targeted her when he won Head of Household.

However, Todrick jumped into action and saved her by convincing Carson that his closest ally Shanna Moakler played both sides. Believing him, Carson backdoored Shanna and began working with Todrick and Miesha, who planned to cut him at the first opportunity.

While a clever play, many fans didn’t like how the singer spoke poorly about Shanna to get it done. He campaigned against her by telling others she didn’t deserve to win, seemingly using her history with ex-boyfriends as a reason, and said he didn’t want his daughter to idolize Shanna if they went into the pageant industry.

After she left the house, his comments continued, which many viewed as unnecessary and slut-shaming. Additionally, he reportedly used a personal story against Shanna, telling her, “don’t be too hard on me,” as she exited the house. His remarks played a role in his 7-1 loss, and nearly every famous season 3 houseguest has since called out the singer.