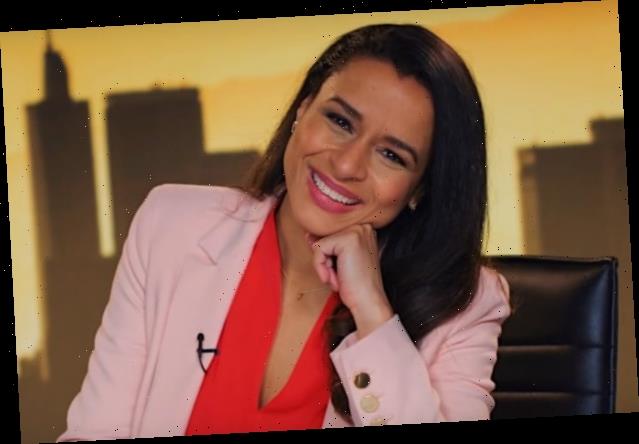 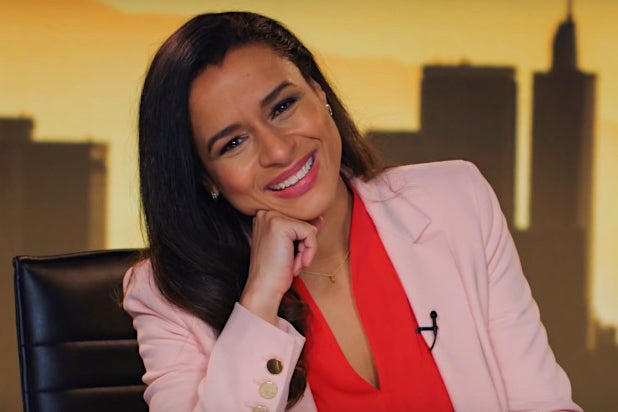 CBS has ordered a pair of comedy pilots, including one from TikTok star Sarah Cooper.

Cooper, who rose to viral fame last year for her lip-syncing videos of Donald Trump, is co-writing an untitled comedy series based on her book “How to Be Successful Without Hurting Men’s Feelings.”

Cooper will write and executive produce the project, which comes from Nina Tassler’s PatMa productions, with Cindy Chupack, who will serve as showrunner. The series would follow three women at different stages in their careers at a male-dominated company as they help each other navigate modern gender politics in their careers and in their personal lives.

Cooper became a social media star on TikTok last year (and Twitter, where she regularly shares her videos) for her viral videos that feature her lip-syncing the former president’s actual words (including his infamous “Person, Woman, Man, Camera, TV” brag about his cognitive test).

CBS’ other pilot is for a series based on the life of professional bowler Tom Smallwood. That project is being written by Mark Gross, who executive produces with David Hollander and Brian D’Arcy James. Here’s the logline: After being laid off from the assembly line at the GM factory, a seemingly ordinary man makes the extraordinary decision to provide for his family by following his dream of becoming a professional bowler.