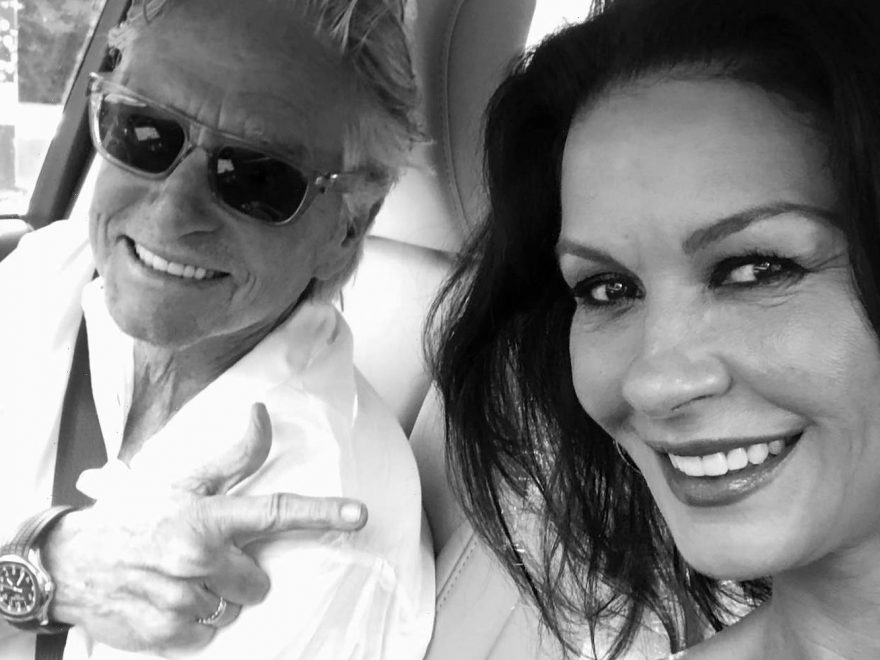 The Oscar-winning actress looked sensational as she showed off her stunning natural look on social media. 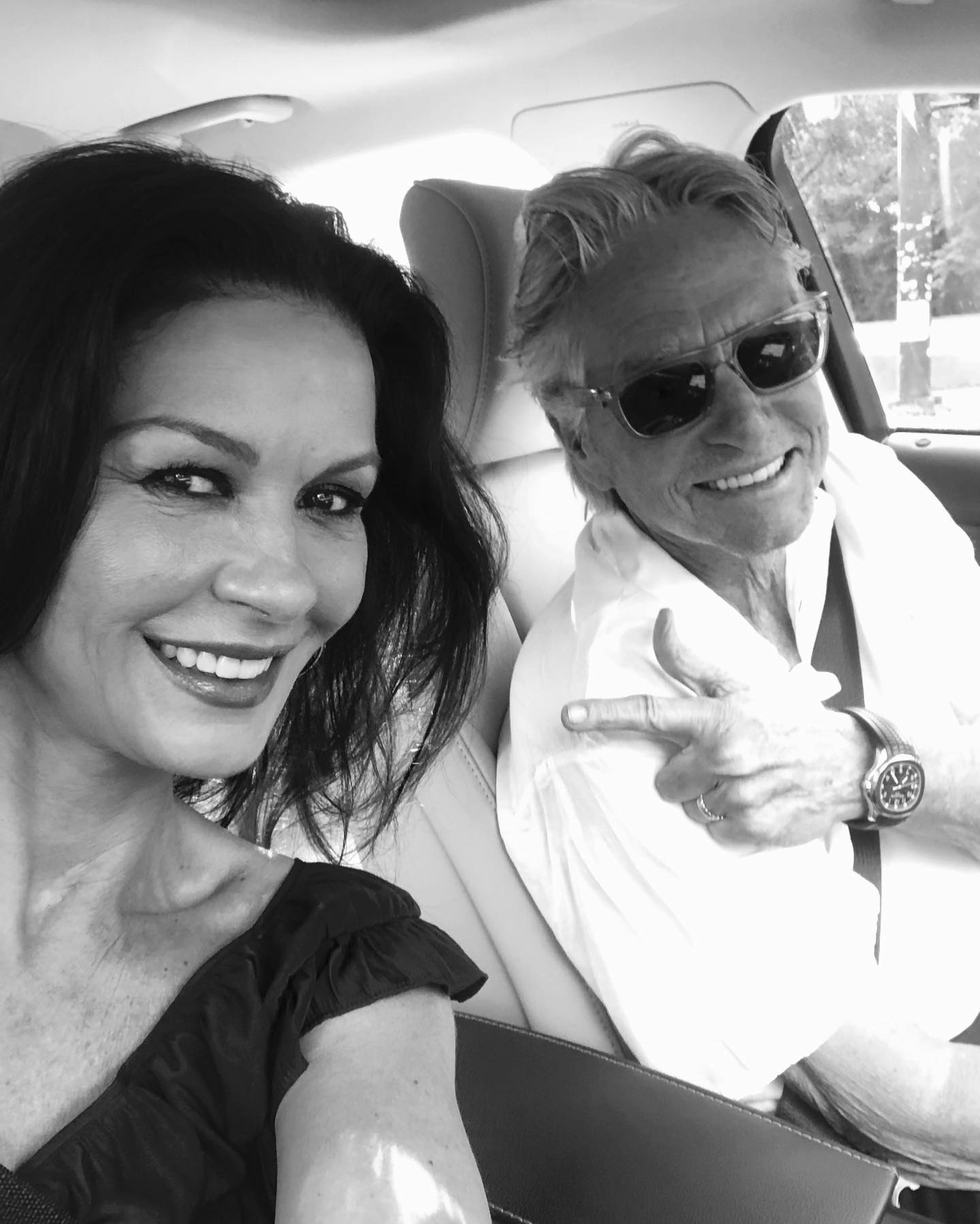 Chicago star Catherine showed off her natural beauty as she cosied up with her Hollywood hero husband for a selfie.

The Welsh beauty shared the stunning black and white car selfie to her Instagram page on Thursday.

Michael looked sharp wearing a white shirt and a pair of stylish sunglasses. 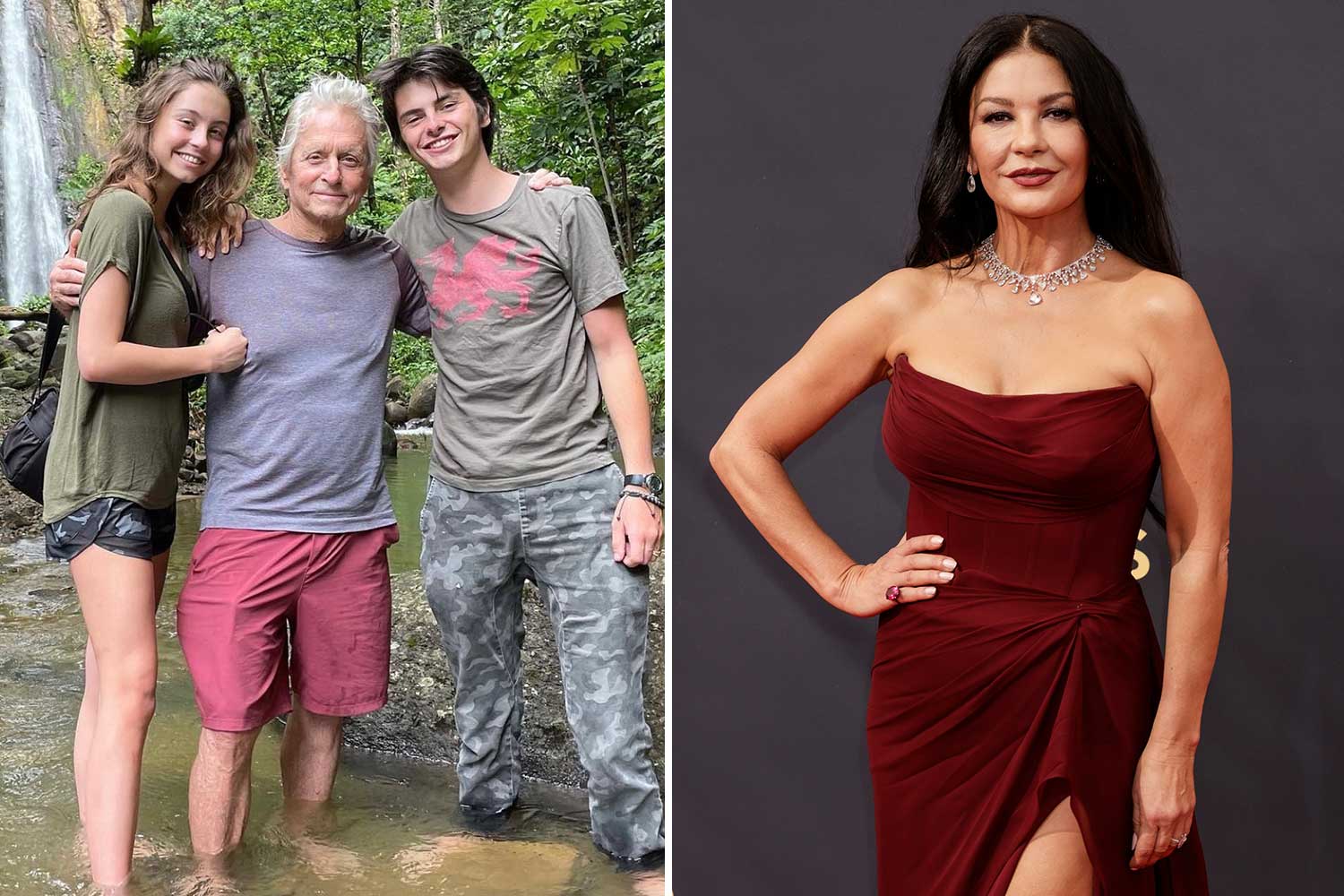 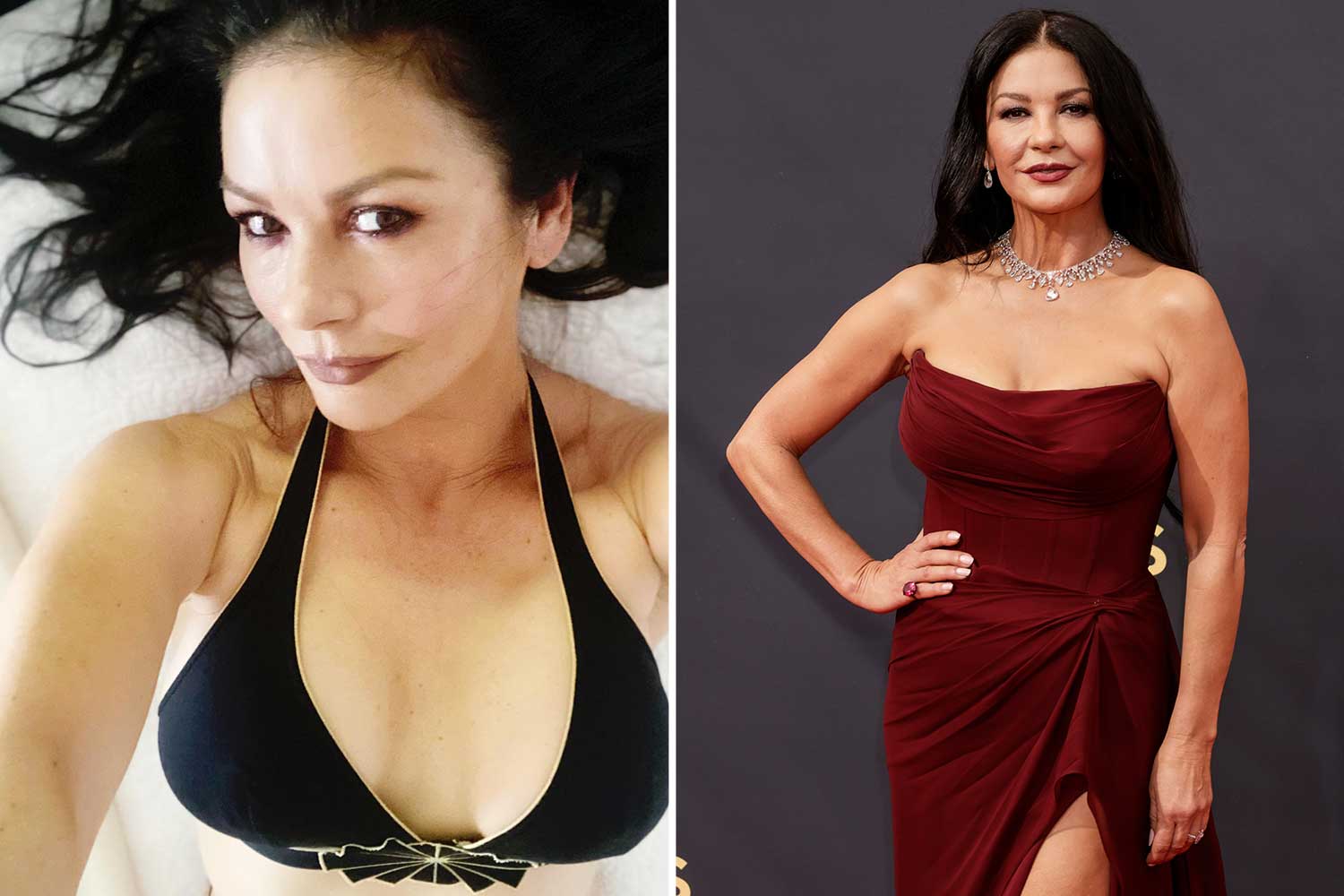 Basic Instinct star Michael beamed as he sat next to his wife.

She cleverly captioned the shot: "Here's looking at you, kid," a famous line from the 1942 film Casablanca.

Fans flocked to her page to comment, with one saying: "Couple goals."

Another said: "Gorgeous!" while a third added: "Stunning." 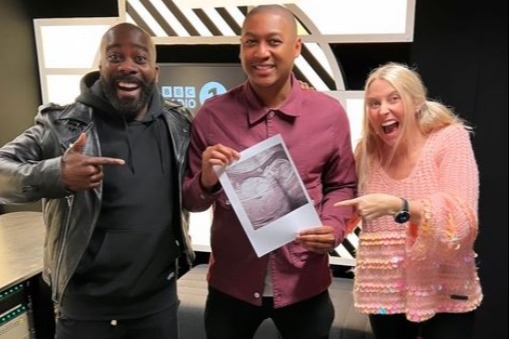 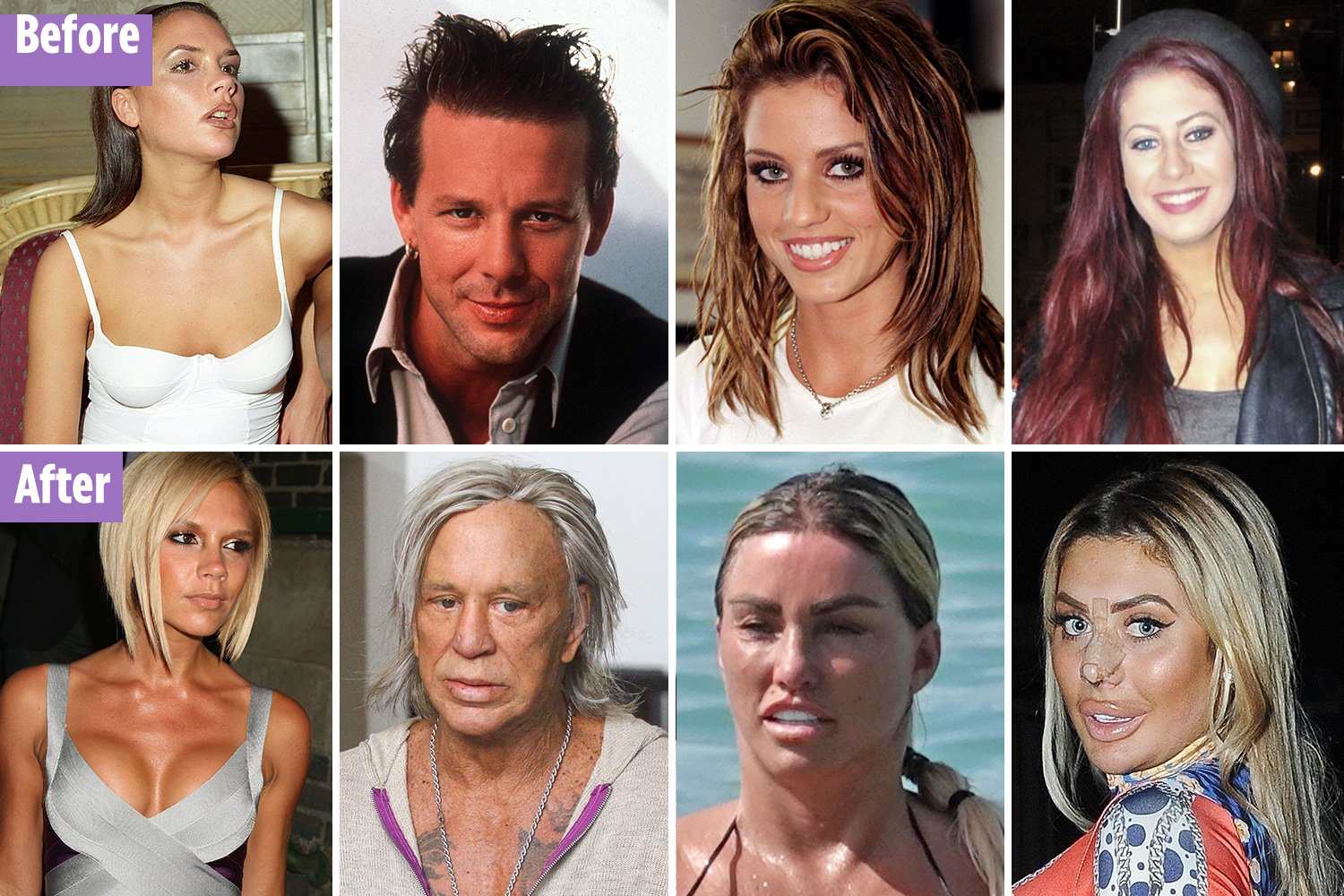 Celebrities who regret cosmetic surgery – from Bella Hadid to Molly-Mae

Meanwhile just last month she shared a sweet picture of her rarely seen kids Dylan and Carys on a jungle trek with their dad Michael.

The Hollywood A-lister beamed in between his grown-up children while standing in front of a picturesque waterfall in Dominica.

Fans loved the happy family snap, with a number of them telling Michael, 77, "you're so lucky".

The Darling Buds of May star and Michael married in 2000, a year before they welcomed Dylan, 21, and three before Carys, 18, came along.

Opening up about her children's acting dreams, Catherine previously said: "The journey I've had as an actor has been extraordinary. So I can only encourage them to do what they love.

"They're both extremely bright and they're both studying history and politics. And they get all their brains from me." 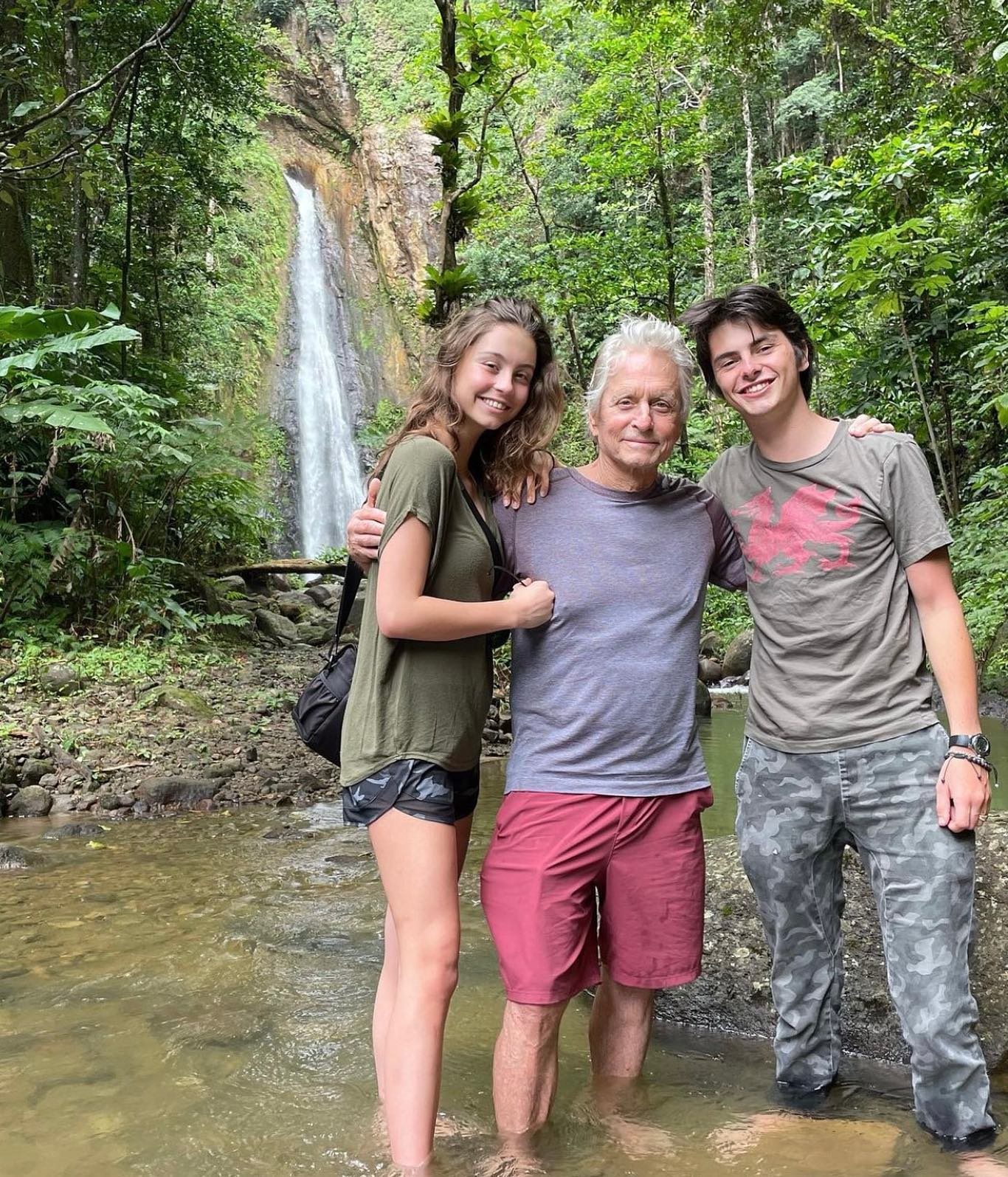