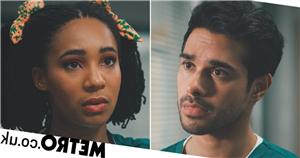 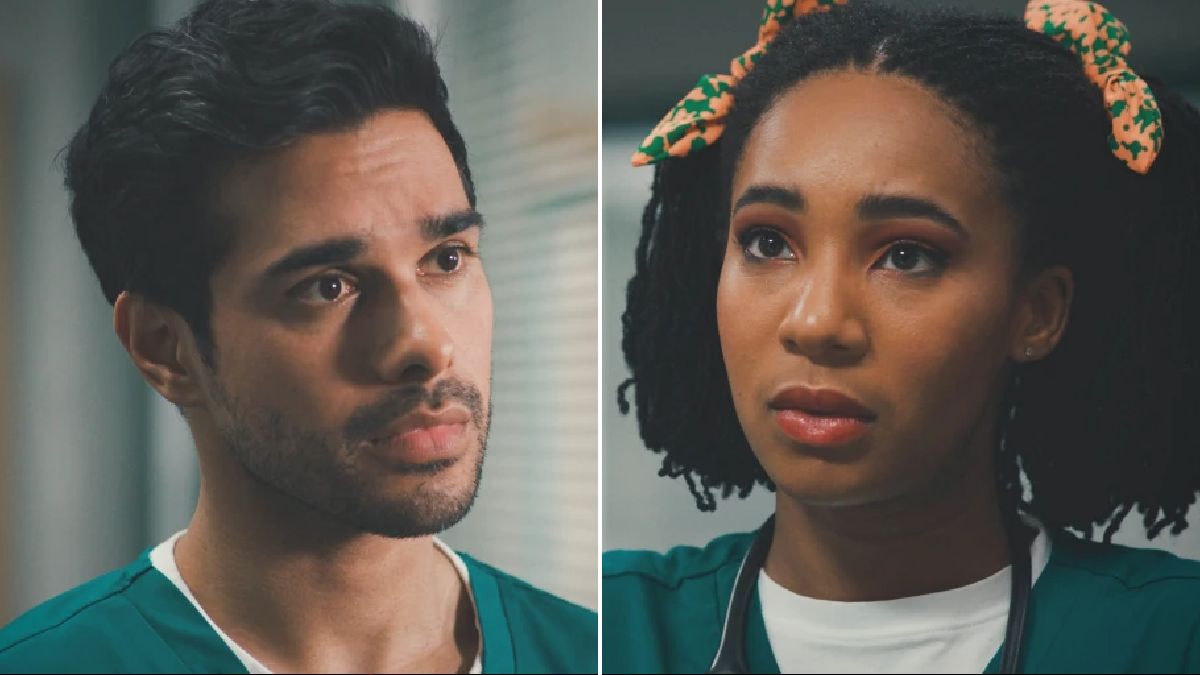 Casualty has confirmed an episode change for this weekend, replacing the episode that would see a school shooting take place.

Last week, BBC bosses were considering whether or not to air the episode in question following the school shooting in Texas.

On May 24, 18-year-old Texas gunman Salvador Ramos shot his grandmother before massacring 19 children and two teachers at Uvalde’s Robb Elementary.

At the time, a spokesperson for Casualty told Metro.co.uk: ‘In light of recent tragic news events, we are reviewing the episode of Casualty due to transmit on 11th June on BBC One.’

In the trailer released by the Casualty Twitter account, Rash is surprised to see Paige working, knowing she has her BRCA test today.

Coming up on #Casualty

The BRCA blood test is done to determine if Paige has an increasing chance of developing cancer following her mum’s death.

Elsewhere, there’s trouble for an unwell patient called Jessica, and a climate change protest ends in disaster when police intervene.

Because of this schedule change, the BBC have yet to confirm if the school shooting episode – that focuses on isolated Ollie (Harry Collett) and manipulative friend Rob (Noah Valentine) – has been completely dropped or will air at a later date.