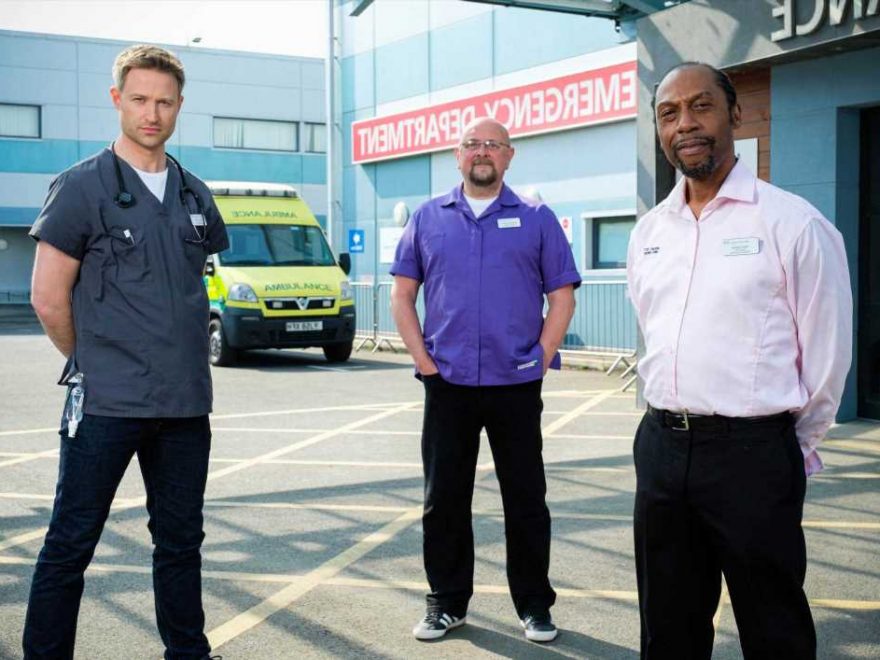 CASUALTY has announced three legends will return for the 35th anniversary celebrations.

The BBC medical drama will kick-off its next series with a special feature length anniversary episode. 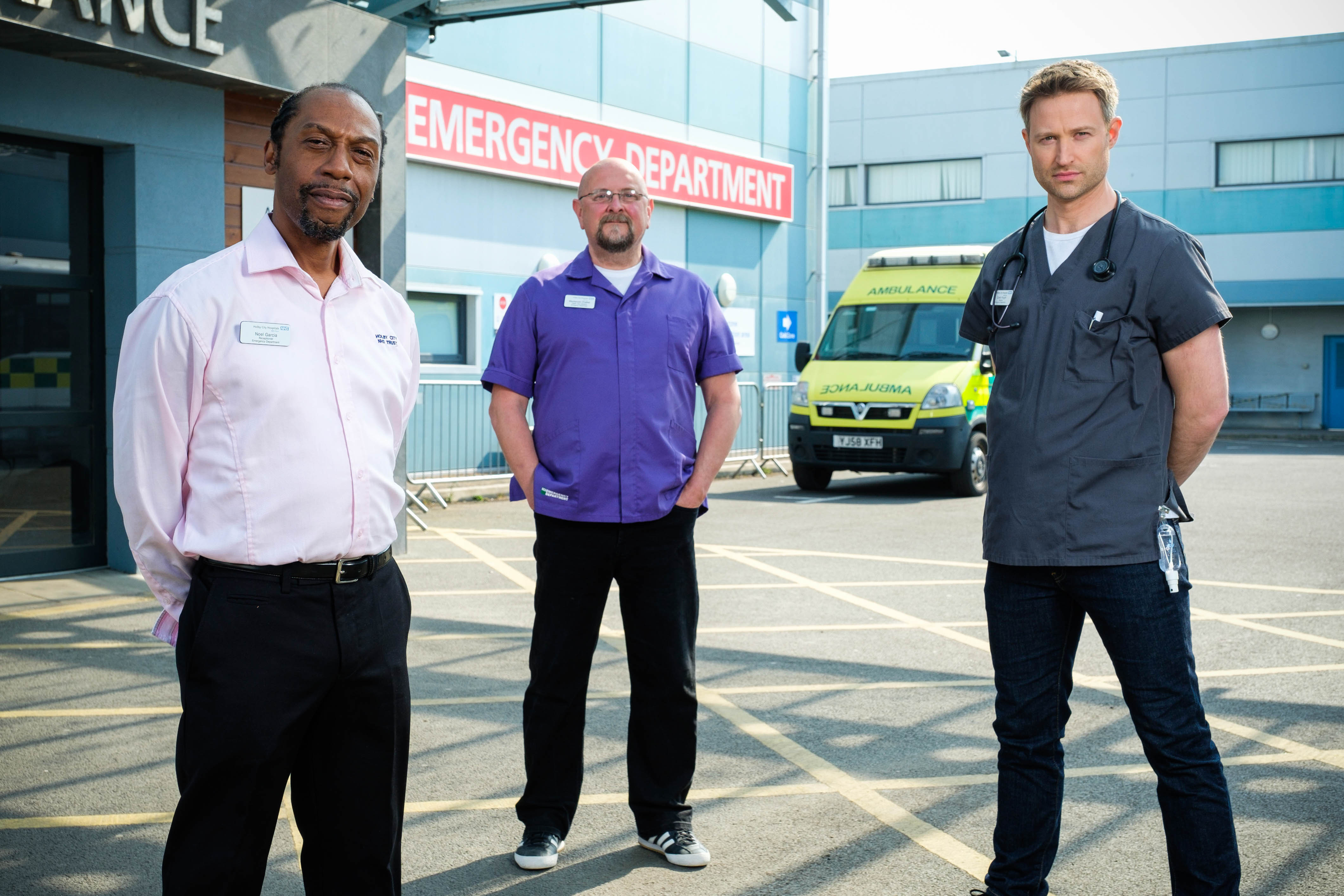 Tony Marshall, Charles Dale and Richard Winsor will be reprising their roles of much loved characters Noel, Big Mac and Cal for a one-off special.

The episode, which will air later in the summer, goes back in time to a day in the Emergency Department which, unbeknownst to some of its staff, sets in motion a chain of events which changes the course of their future.

It will be a surprise to viewers to see Cal (Richard Winsor) again, since his devastating death at the hands of Scott in 2017.

The same can be said for receptionist Noel (Tony Marshall) who tragically passed away at the beginning of the year in Casualty’s BAFTA award winning Coronavirus episode.

Tony’s son also makes an appearance in the episode, playing the character of Rudi, a young boy who needs help in the ED.

Fan favourite Big Mac (Charles Dale) was last seen in the ED in 2016, when he left after admitting to stealing medicine from the hospital.

The episode will also see the instruction of new character Stevie, played by Elinor Lawless.

Speaking about their return, Tony Marshall, says: “It was strange to come back but rewarding at the same time as the episode tackles yet another important subject.

“It was a joy working with my son as well as of course Charlie Dale and Richard Winsor. We had to abide to Covid restrictions which is not easy but we did it. The audience are going to love the episode!”

Charles Dale, says: “It’s lovely to be back with my friends again, especially, THE Tony Marshall. Reunion Tour?” 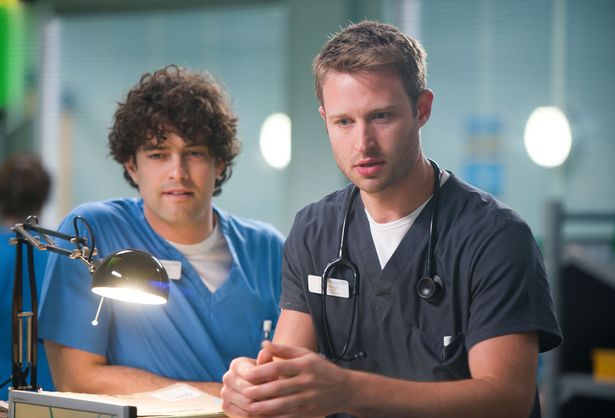 Loretta Preece, Series Producer, says: “There is a 35th anniversary smorgasbord to offer both new and old fans of Casualty with huge stunts, faces from the past, some indelible new characters and some wonderful story twists.

“Elinor Lawless as new consultant Stevie makes a splash right from her first episode and I am confident she will become one of the most talked about characters in Casualty’s history.

“There are huge, heart-breaking stories for Ethan and Jacob later in the series and I’m delighted to also announce a wonderful two part special to be written by Barbara Machin, one of television’s most prestigious writers for Christmas 2021.”