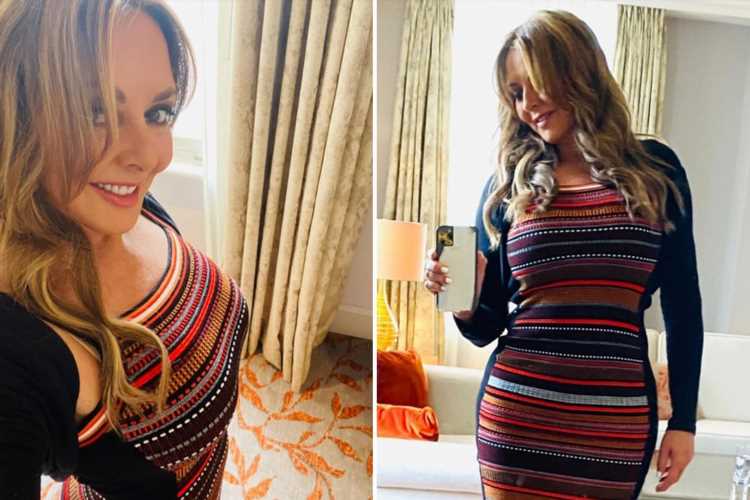 CAROL Vorderman showed off her incredible curves in a figure-hugging dress at a Pride of Britain meeting.

Carol, 60, has hosted the annual ceremony for 20 years and headed to London on Thursday for a meeting about the next awards bash. 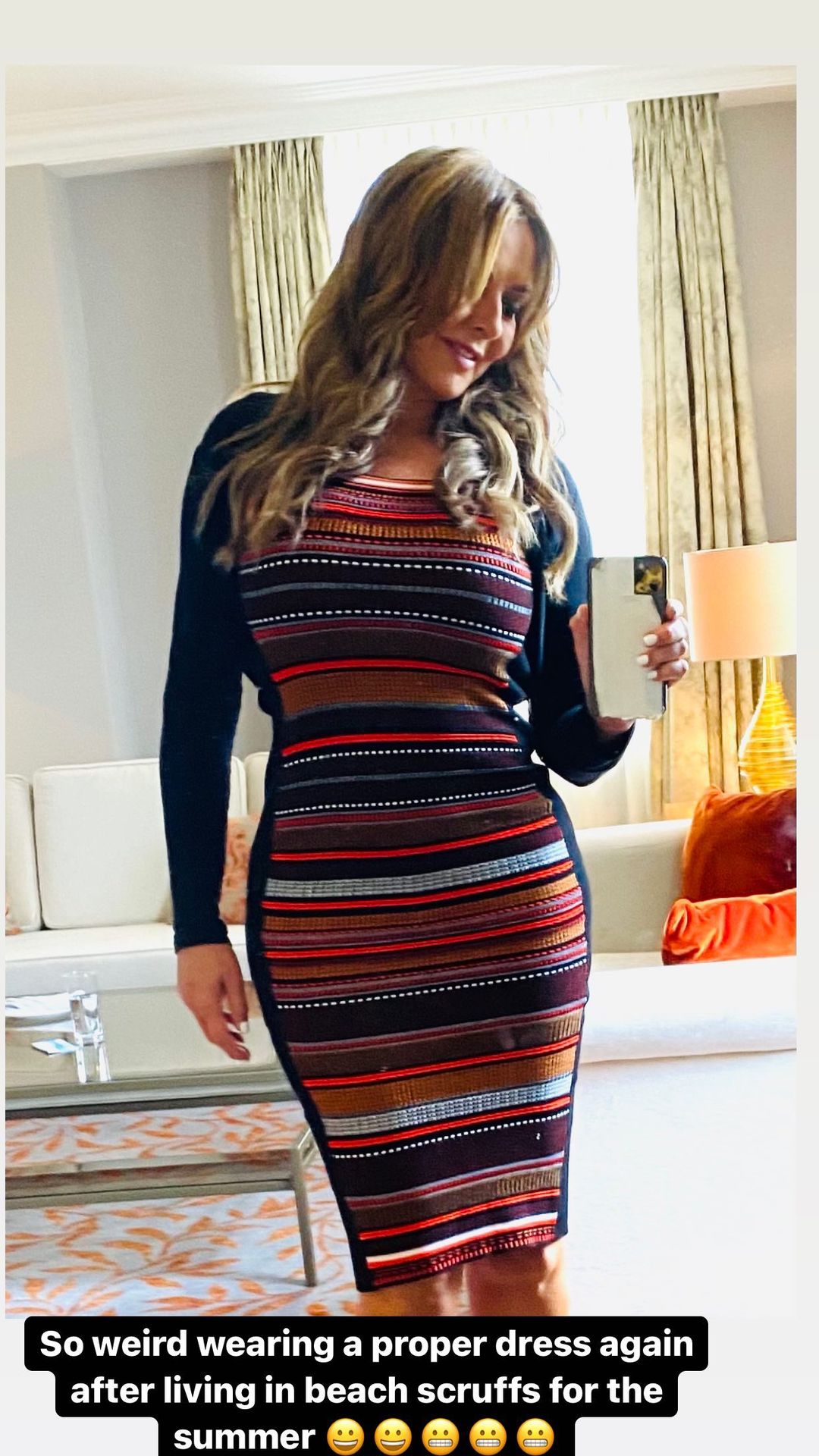 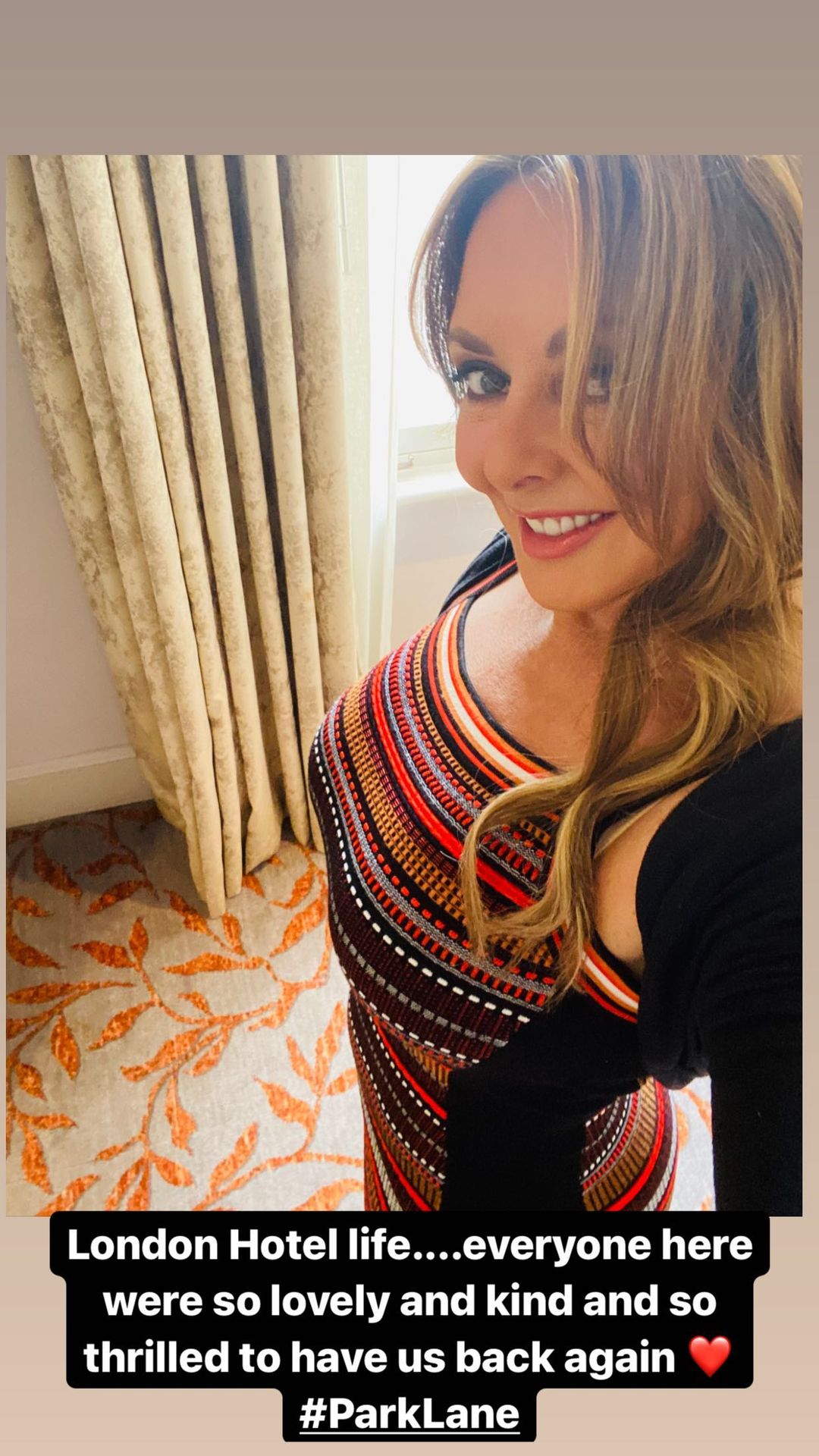 Carol sat down with Sir Trevor McDonald, KSI and the rest of the panel to go through this year's entries.

For the occasion, Carol wore a bodycon dress which featured an autumnal coloured striped design across the front, which helped accentuate her curves.

The star couldn't help but acknowledge her glam appearance, joking in a caption: "So weird wearing a proper dress again after living in beach scruffs for the summer."

However, Carol's admirers would probably argue her recent bikini snaps as far from 'beach scruffs'.

Earlier this month, Carol made the most of the warm weather in Wales and stripped down to a black bikini.

The age-defying star smouldered in a sexy swimwear selfie, but noticed only afterwards the bikini top was inside out.

She poked fun at the mistake in her caption, writing: "And yes, I’m a happy scruff… bikini top inside out, no makeup (with huge apologies to Elizabeth Hurley… Queen of the bikinis).

“One day I’ll learn to posh up a bit… but probably not going to happen anytime soon. Happy Saturday.”

Meanwhile the fitness fan recently started paddleboarding and has showed off her figure in an array of clinging wetsuits.

The celeb has opened up about her fit figure in the past, saying it doesn't come easy.

She revealed: "I’ve been working out for decades, so the shape of mine is down to years of keeping fit."

She's also happy to share her gym secrets on Twitter after mesmerising fans with her hourglass frame. 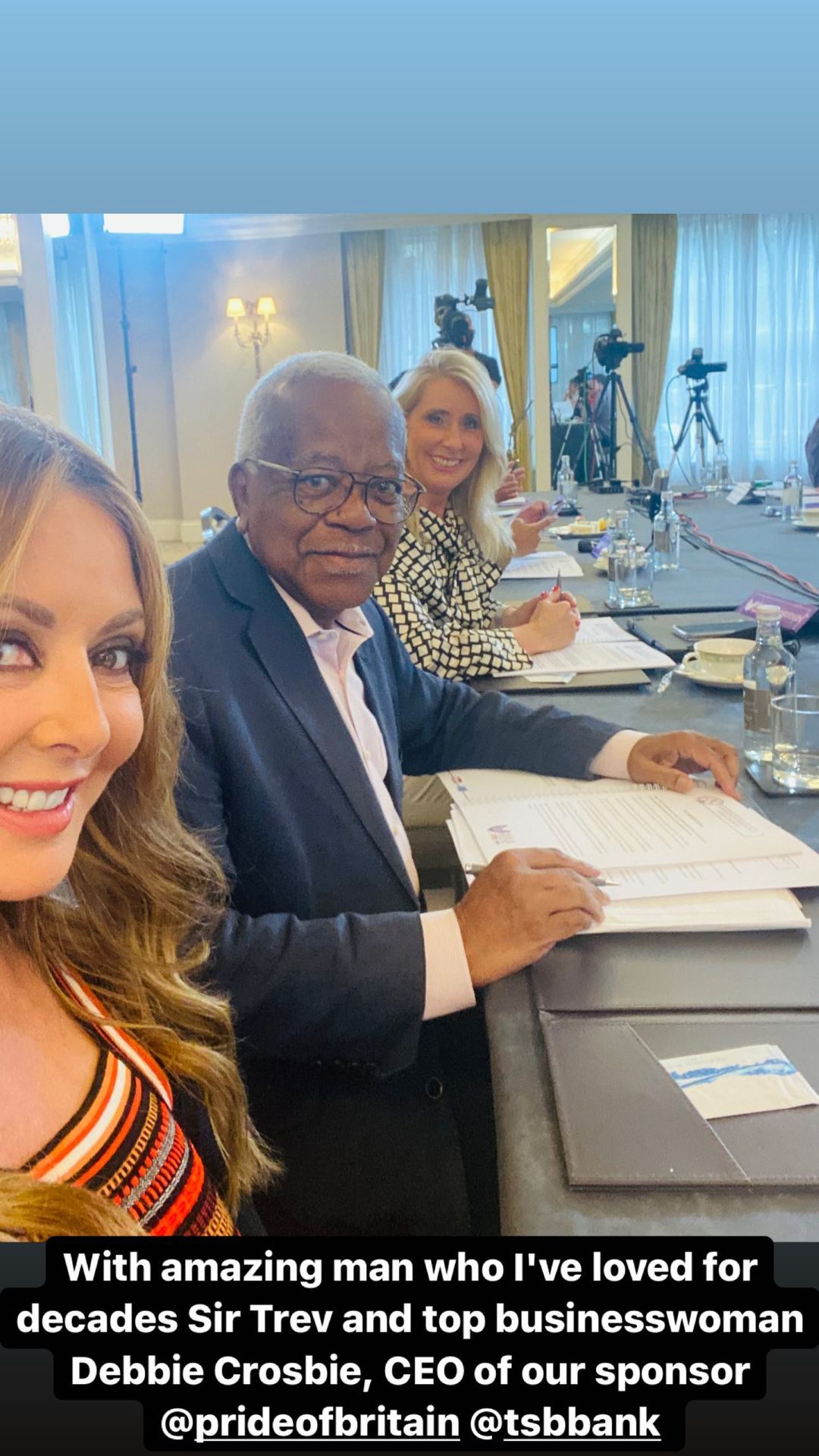 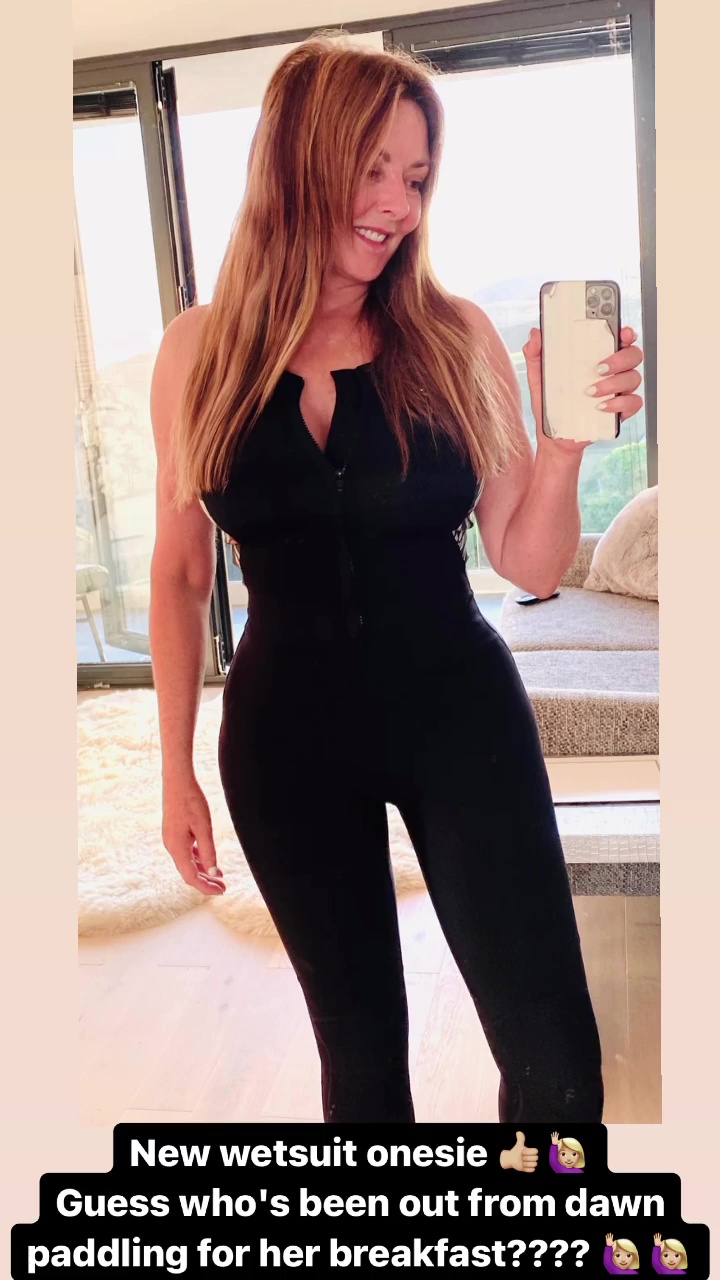