THE only film of 2016 I willingly watched twice. Captain Fantastic is a tale of parenthood, childhood, loss, morals, right and wrong, good and bad.

This soup of road trip, dark comedy and uplifting drama sees Viggo Mortensen in his best role for years. 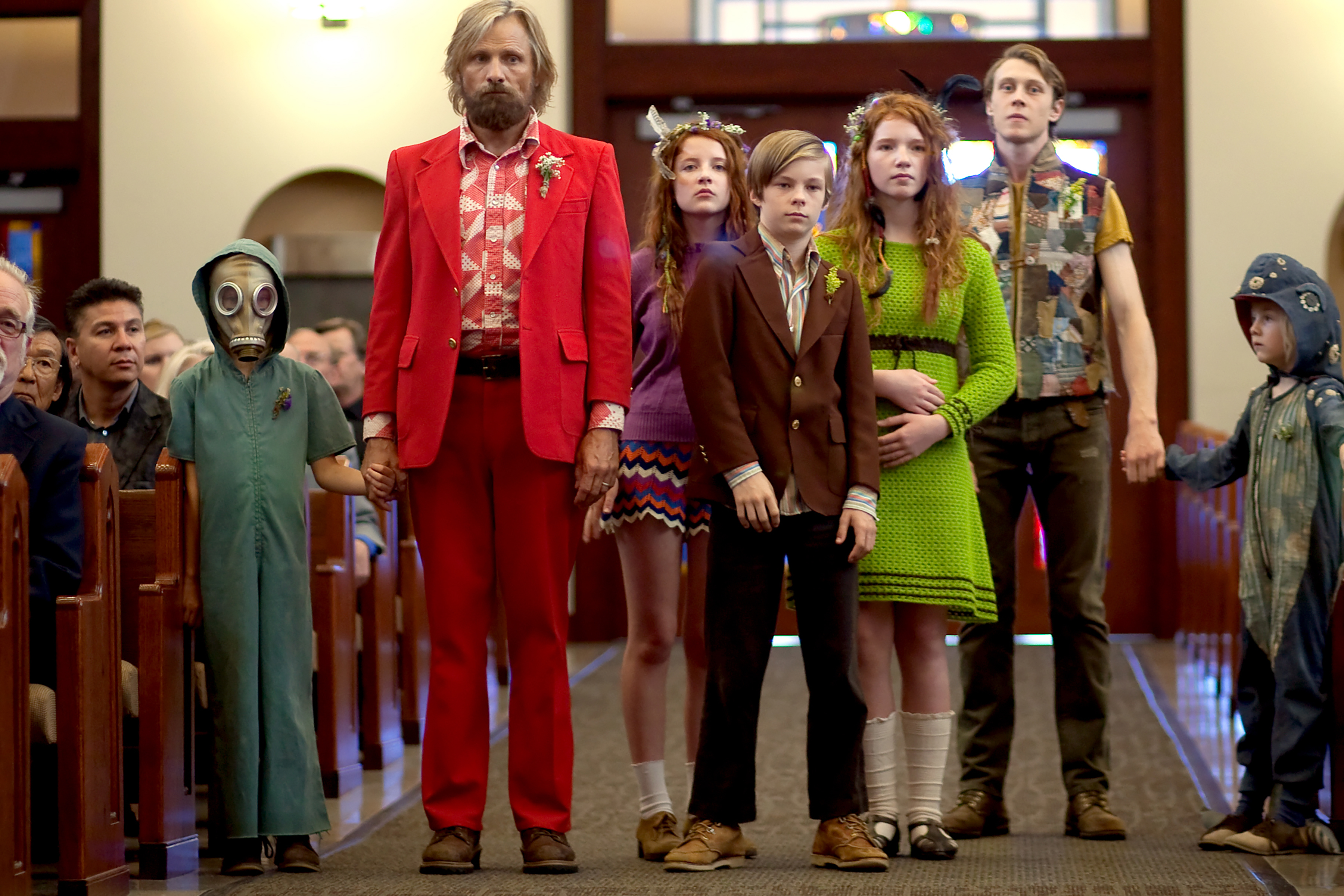 He plays Ben, a dad raising his five children to be bright, conscientious, carbon neutral and to shun all forms of modern society.

After his wife (their mother) dies brutally and unexpectedly, he is left to question all he has done so far – and wonder whether he’s served his kids’ best interests, or his own selfish ideals.