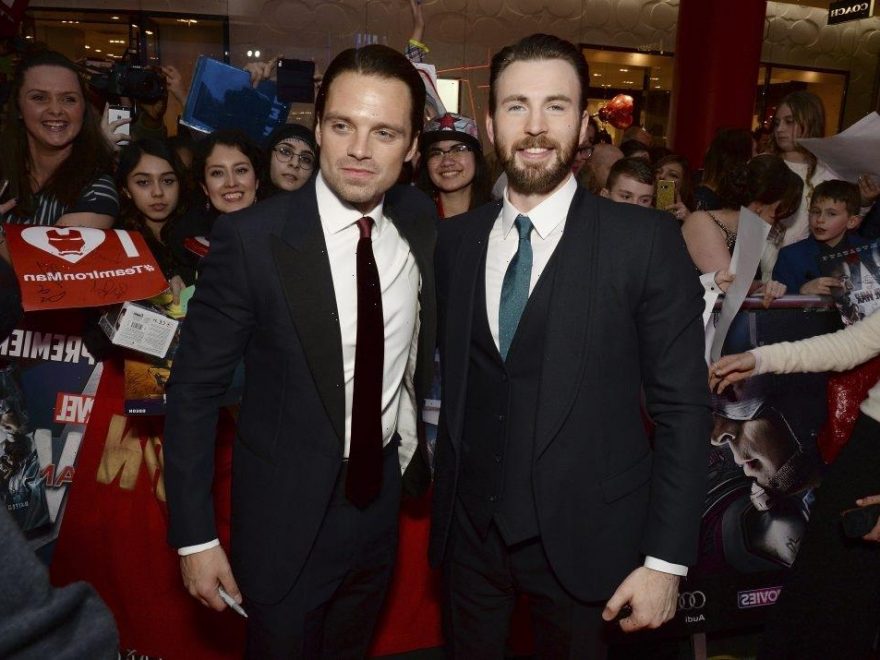 Captain America (Chris Evans) and Bucky Barnes (Sebastian Stan) have been friends for over 100 years — that’s a pretty special relationship.

Here’s what we know about these Marvel characters and their respective zodiac signs.

When is Bucky Barnes’ birthday and what is this Marvel character’s zodiac sign?

The “White Wolf” returned for Marvel movies like Captain America: The Winter Soldier, Captain America: Civil War, and Avengers: Infinity War. According to Showbiz Cheatsheet, Bucky Barnes was born on March 10, 1917. That makes this character’s zodiac sign a Pisces.

When is Steve Rogers’ birthday and what is his zodiac sign?

Technically, he’s the “first Avenger.” Fans first met Steve Rogers as a small young man from Brooklyn. After receiving a serum, fighting in World War II, and being frozen in ice, this character teamed up with Iron Man, Thor, and others, to save the universe from Thanos.

Captain America appeared in movies like Avengers: Age of Ultron, Avengers: Endgame, and Captain America: The Winter Soldier. According to Marvel Movies Fandom, “Steven Grant Rogers was born in Brooklyn, New York on July 4, 1918, to Sarah and Joseph Rogers.”

Of course, July 4 is Independence Day in the United States, making this character’s connection to America even more special. A “July 4” birthday also makes this character’s zodiac sign Cancer.

Steve Rogers and Bucky Barnes are best friends in the MCU

Whether they’re saving the universe or just the world, Bucky Barnes and Steve Rogers have a pretty close relationship. According to Horoscope.com, the best friendship match for a Cancer is a Pisces.

The website states, “Both water signs, Cancer and Pisces share a deep emotional bond that feels almost psychic at times… Pisces also can help draw Cancer out of his or her shell (at least a bit!), and the two can have their share of adventures exploring the world together. Pisces also recognizes Cancer’s need for alone time, and doesn’t take offense if Cancer doesn’t return calls or texts for a few days.”

That’s especially true for Bucky and Steve. In their first movie together, Bucky encouraged Steve to be the best version of himself. The two didn’t talk for about a hundred years but after Bucky disconnected from “the Winter Soldier,” the two picked up their friendship right where they left off.

Marvel movies featuring these characters, including Captain America: The Winter Soldier, Captain America: Civil War, and Avengers: Infinity War are available on Disney’s streaming platform. To learn more about Disney+ and to subscribe, visit their website.