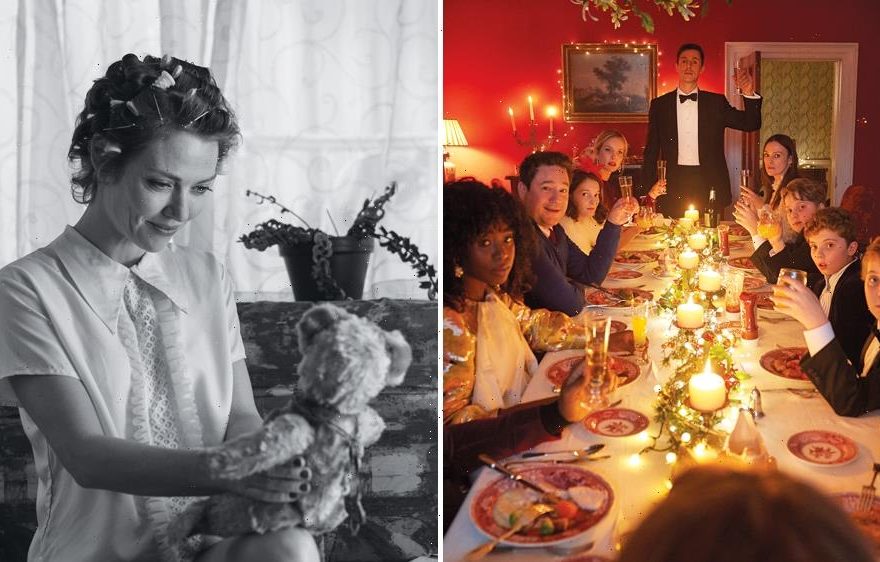 For its upcoming 26th edition the Capri Hollywood Intl. Film Festival, dedicated to launching Oscar hopefuls and establishing a creative and business bridgehead between Hollywood and Italy’s film and showbiz communities, is countering the Omicron variant by expanding its venues beyond the “blue island” off the coast of Naples.

For sanitary safety reasons, the small picturesque town of Sorrento, overlooking the bay of Naples, will become the main hub where guests, most of whom this year will be flying from Europe for the Dec. 26-Jan. 2 shindig, will congregate.

Expected international attendees include directors Michael Radford and Terry Gilliam, who are fest regulars, coming from the U.K. Also from the Blighty, actor Sadie Frost making the trek to promote British director Kirsty Bell’s COVID-19 debut feature lockdown drama “A Bird Flew In,” having its international premiere. Bell will be receiving the fest’s European Breakout Director of the Year award.

Elizabeth Hurley, Capri Person of the Year honoree won’t be there, instead organizers say Richard Dreyfuss was honored in Dec. 13 in Rome with the fest’s Capri Legend Award.

“This year we are navigating the [COVID] crisis while also expanding our horizons,” says Capri Hollywood fest founder and chief Pascal Vicedomini. He shares pride that this year’s closing ceremony will take place in Naples’ 18th-century Teatro San Carlo, the oldest opera house in Europe. It will host performances by Israeli singer and human-rights activist Noa and Italian tenor Vittorio Grigolo.

Vicedomini is also pleased that several Netflix titles, including Jane Campion’s “The Power of the Dog” and Paolo Sorrentino’s “The Hand of God,” which is Italy’s international Oscar contender, will be screening as part of their awards season push.

The closing gala will see Neapolitan actor Toni Servillo, who stars in “Hand of God” — and also has lead roles in two other pics recently launched from Venice, Mario Martone’s “King of Laughter” and Leonardo Di Costanzo’s “The Inner Cage” — celebrated with a career award. Tribute will also be paid to late great writer-director Lina Wertmüller, with whom Capri Hollywood had a longstanding relationship.

“Lina was the first person to give me her trust, believing from the start in my vision for Capri Hollywood; she became my lucky charm,” says Vicedomini, who was instrumental in getting the wheels in motion — with help from stars such as Helen Mirren, Vanessa Redgrave and Sophia Loren — for the concerted effort that led to Wertmüller’s honorary Oscar in 2019 and subsequent star on the Hollywood Walk of Fame.

The informal shindig, which attracts industry heavyweights and stars from Hollywood and Europe — and is followed by cinema showcase Los Angeles, Italia, running April 18-24 — helps foster collaborations between the Italian and U.S. film communities.

Steven Zaillian, who in 2019 came to Capri to be honored as screenwriter of Martin Scorsese’s “The Irishman,” is shooting his “Ripley” TV series, based on Patricia Highsmith’s novels, for Showtime in Italy. Cameras have been rolling in Capri, Sorrento and Naples, among other locations.