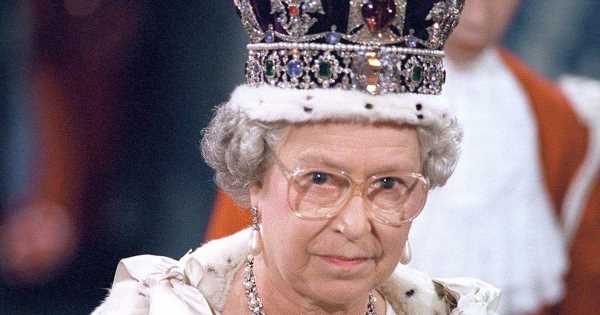 Canada's Drag Race has come under fire after posting a highly "insensitive" tweet where they said that the "crown up for grabs".

Shortly after the news broke of Her Majesty the Queen's ill-health, Canada's Drag Race Twitter account published a since-deleted tweet about the new series of their much-loved programme.

But Twitter users were quick to point out how the timing was "insensitive" and "not very classy" – as it coincided with the worrying news about Her Majesty.

READ NEXT: Piers Morgan 'can't imagine Britain without the Queen' amid health concerns

On Thursday afternoon (September 8), the Canadian Drag Race Twitter account posted a photo of a crown and sceptre – which has since been deleted. They penned a note alongside the photo which read: "HAPPY #CanadasDragRace FINALE DAY!

"This crown is up for grabs… who is going to take it home???"

Taking to Twitter after realising the untimely blunder, one person scolded the account when they said: "Not very classy."

Another tweeted: "The shade posting this when the actual Queen of Canada (whether you agree with that or not) is probably going to die soon." "Wrong (horrible) timing," echoed a third, while a fourth said: "Oh my god, read the room."

While a sixth penned: "Oh dear… worst timing ever."

This came after the news broke earlier today that the Queen was receiving medical supervision at her home in Balmoral, while members of the royal family flocked to her.

Earlier today a Royal spokesman said: "Following further evaluation this morning, the Queen's doctors are concerned for Her Majesty's health and have recommended she remain under medical supervision.

"The Queen remains comfortable and at Balmoral."

Her Majesty’s four children have all travelled to Balmoral, with the Duke of Cambridge flying to Aberdeenshire as well as his brother Prince Harry and his wife Meghan Markle.