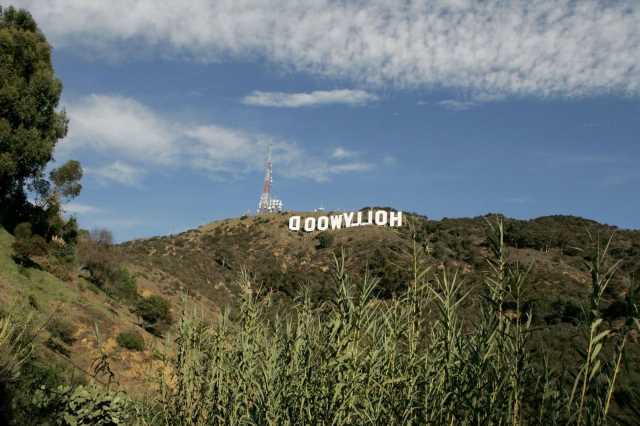 Expansion of production incentives and soundstage construction is expected to be signed by Gov. Newsom

HOLLYWOOD, CA – DECEMBER 5:The newly refurbished Hollywood Sign is seen atop of Mt. Lee after Los Angeles Mayor Antonio Villaraigosa added a finishing touch of paint to complete the project on December 5, 2005 in Hollywood, California.(Photo by David Livingston/Getty Images)

California legislators have passed a bill to significantly boost the state’s film and TV tax incentive program, hoping to take advantage of the anticipated surge in entertainment industry projects for streaming services.

The package, which adds $90 million annually to incentives and establishes a $150 million fund to construct new soundstage facilities, was passed 37-0 in the state senate and 62-0 in the state assembly. It is expected to be signed by Gov. Gavin Newsom.

“Investing in sound stage construction and the creation of studios and filming locations is a critical addition to our efforts in increasing filming in the Golden State,” read a statement from State Sen. Anthony Portantino, who authored the bill. “By investing in the expansion and modernization of studio infrastructure, we can ensure that another generation of entertainment careers will be created in California.”