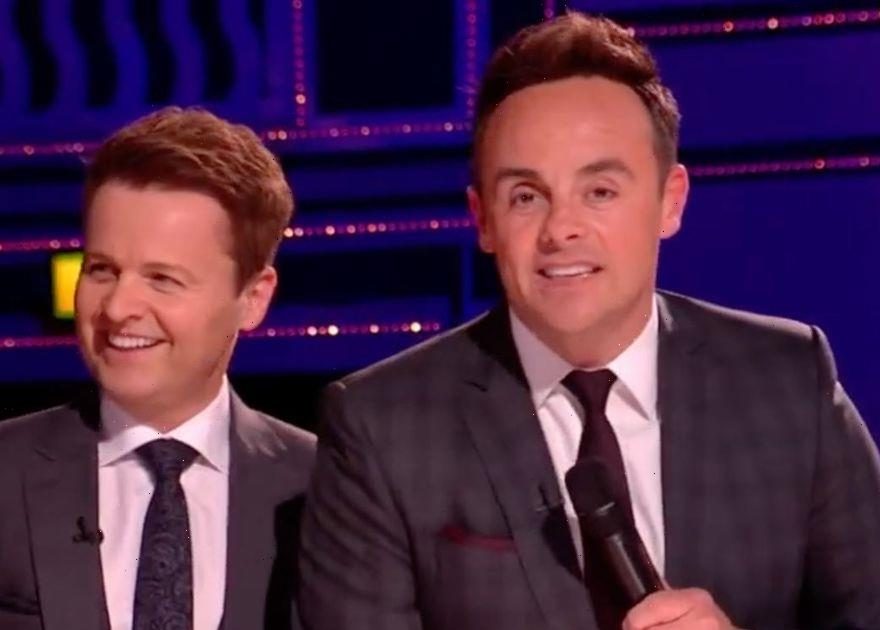 Britain's Got Talent fans were left calling out a 'fix' over the result of the third semi-finals which saw Loren and Five Star Boys make it through to the last round of the show.

However, The Phantom, who was up against Five Star Boys, unfortunately didn't manage to win over Simon Cowell, Alesha Dixon, Amanda Holden and David Walliams enough to make it into the finals.

Fans were very vocal about their upset that Mary P was sent home, with many turning to Twitter to question why she was voted out over The Phantom.

Many viewers also wondered whether the show was a "fix" as Loren performed after three acts which didn't impress the audience.

Loren is known for her vocals on The Greatest Showman and sang for Rebecca Ferguson, who mimed over her lyrics.

In previous episodes, teacher turned singer Tom Ball made it through via public votes, which left him speechless as Ant McPartlin and Declan Donnelly announced his win.

Comedian Eva Adley and magician Keiichi Iwasaki went head to head in an attempt to secure the judges but after David, Alesha and Amanda voted for the young star, Keiichi was sent home.

Fans were divided over the verdict and took to Twitter to share their thoughts on the matter.

One said that they were "not impressed" with the results while another branded the move a "sympathy vote".

In the previous semi-final show, rappers Flintz and Taylor landed a spot along with comedian and impressionist Ben Nickless.

The tense show saw Ben storm ahead of the other contestants as he won the votes while Flintz and Taylor were kept in by the judges.

The tow acts will now battle it out against the other finalists for a chance at winning £250,000 and a spot at the annual Royal Variety Performance.

Singer Maxwell Thorpe and comedian Jamie Leahey will also be part of the lineup when the final live show takes place on 5 June.

Fans have been noticeably unimpressed with this year's series and have slammed it for being "the worst series ever".Many viewers think that some of that acts have been voted through due to sympathy and called the ITV show "boring".

However, Ben Nickless has been proving a fan favourite after his victorious win against Flintz and Taylor, with one fan calling him the "best act of the night".