Britain’s Got Talent started earlier this year but the live shows were delayed as filming had to be postponed thanks to the pandemic. The nationwide talent show on ITV returned last month for the pre-recorded semi-finals, with the last one having aired this evening, Saturday, October 3. And, as always, the evening was filled with surprises right from the get-go.

WARNING: This article contains spoilers from Britain’s Got Talent.

Kicking off the night was 41-year-old Vince and 31-year-old Lee who form singing duo Soldiers of Swing.

They performed One Direction’s Story of My Life which David Walliams described as “absolutely fantastic” and Amanda said she “loves a man in uniform”.

Next to take the stage was comedian Hakan Berg, also known as King of the Birds.

He started off his act by riding in on a giant pigeon, leaving Ant and Dec confused.

Alesha Dixon said how he was a “breathe of fresh air” and Amanda said his act feels “strangely British”.

Following this was gospel choir Shalom Chorale, aged between 17 and 40, who sang a medley of songs which David described as “euphoric”.

Unicyclist Wesley Williams, 21, from Florida, then appeared on stage with a series of dangerous stunts which left the judges stunned. 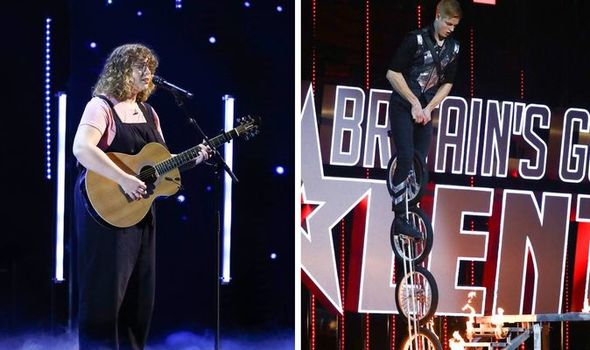 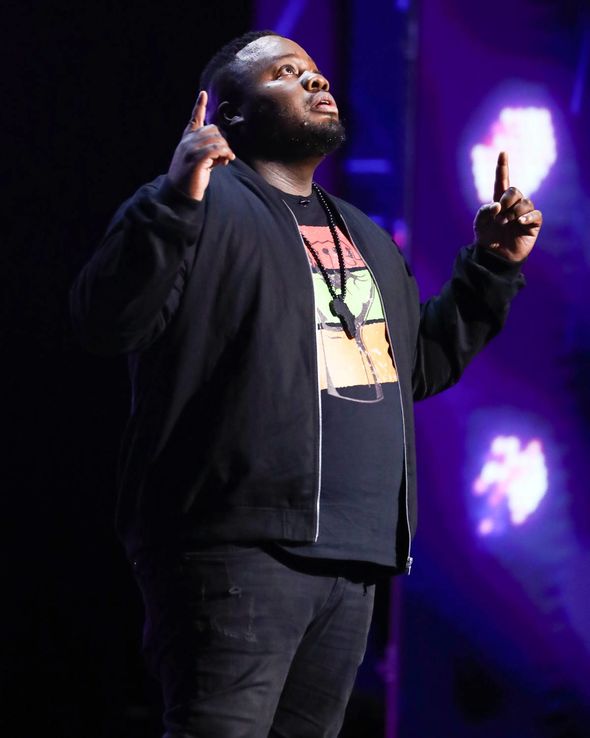 Wesley rode on tall unicycle blindfolded, asking the judges to guide him from one side of the stage to the next.

Ashley Banjo said: “You’ve got some confidence my friend…I didn’t know if you was going to do it and you did”, while David joked how he was “a naughty boy”.

Crissy Lee, 77, performed a medley on the drums which David described as “the real life gangster granny”.

While comedian Nabil Abdulrashid left everyone in stitches with his act.

Alesha Dixon, who put Nabil through as her Golden Buzzer Act, said: “I think you’re very brave to take on the subject of racism…we should all be laughing a bit more.”

Young magician Aidan McCann performed a virtual magic colouring trick from his own room with the help of the judges.

David told Aidan: “You’re like a cartoon character brought to life…you’re so talented, so special and what I liked was that it was from your imagination.”

Amanda said: “When we frst saw you, everything was very normal and we all appreciate the NHS and doctors but this year, the light has been shone on the NHS who has got us through this.” 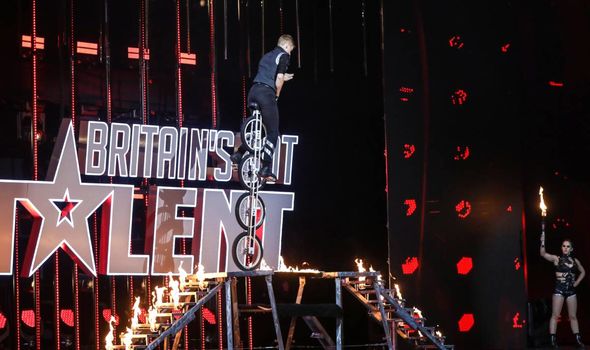 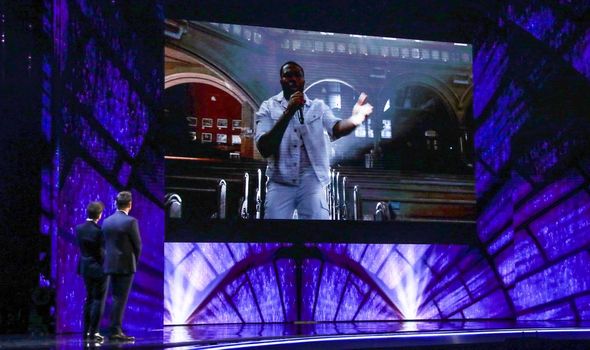 Who got through on BGT tonight?

Nabil Abdulrashid, Shalom Chorale and Wesley Williams made it into the top three on tonight’s show.

But when it came down to the judge’s final vote, they decided Nabil Abdulrashid had earned their place in the grand final.

Speaking to Ant and Dec, Nabil said: “You don’t understand there’s a lot of people I represent, so thank you.

“You don’t understand, the judges, it’s been a big year it’s changed everything.”

Nabil will join the rest of the judge’s favourite performances which featured in the other semi-final shows.

These five will be up against the five winners of the public vote, one from each semi-final.

The final line-up will be announced on the day of the grand finale next week.

Unfortunately, one person who cannot be there is head judge Simon Cowell.

He broke his back after falling off an electric bicycle at his home in California.

Cowell had to endure six-hour surgery and is now in recovery but this meant he couldn’t take part in the rest of BGT.

Fellow judge Amanda Holden stepped in as head judge and former BGT winner Ashley Banjo has become Cowell’s replacement for the remainder of the series.

The final of Britain’s Got Talent will air on Saturday, October 10, on ITV.