When Mark McMullan took to the Britain’s Got Talent stage viewers were almost in tears immediately, as the 23-year-old shared an incredibly heartbreaking story of why he wanted to take part in the ITV show.

The Northern Ireland hopeful revealed he was going to sing for his brother, who became disabled six years ago when he suffered from a brain injury.

The damage caused him to have a condition called locked-in syndrome, and the judges were left fighting back tears at the poignancy of the moment.

Things turned even more emotional when Mark’s choice of song turned out to be Bring Him Home from the music Les Miserables.

Yet as the performance came to an end, viewers were completely bowled over by the fact judge Amanda Holden – who still hasn’t used her Golden Buzzer – failed to press it for Mark.

Taking to Twitter, viewers shared their confusion over the choice.

One person asked: “Um, sorry where was the golden buzzer? #BGT.”

“Why was he not the golden buzzer?! Ergh #BGT,” another wondered.

A third demanded: “Mark on #BGT literally giving me goosebumps. He better get a golden buzzer.” 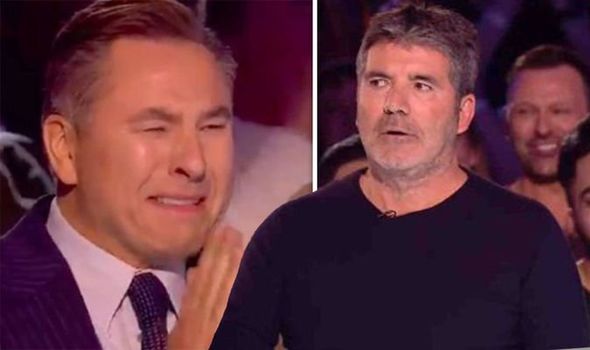 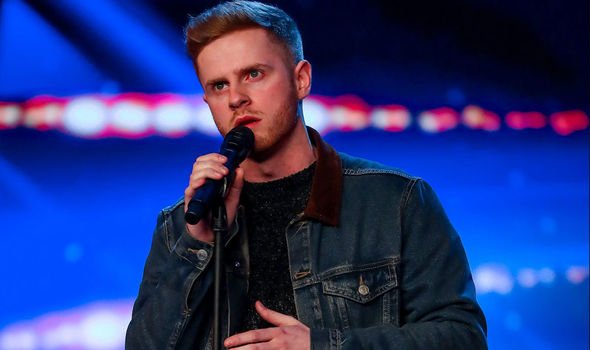 Um, sorry where was the golden buzzer? #BGT

While a fourth declared: “They were robbed of the golden buzzer #bgt.”

“How did that not get a golden buzzer?! #BGT,” a fifth raged.

Viewers continued their ranting, as one person commented: “#bgt It’s people like Mark that should get a golden buzzer.”

“He should’ve got the golden buzzer, such an incredible voice, always love seeing N.Ire being represented especially when they’re that talented #BGT,” another said. 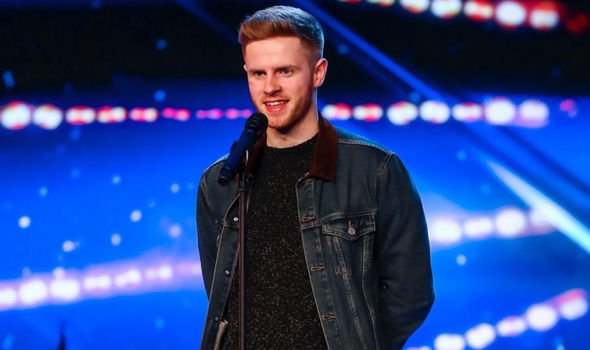 Fans were also in floods of tears at the heart wrenching performance, with many giving their strongest reactions of the evening.

“#BGT That has brought tears to my eyes Bring him Home. His brother watching,” one fan sobbed.

Another shared: “A very moving song and story from Mark McMullan. Another performance which wouldn’t be out of place in the West End. #BGT.”

“In tears watching Mark sing. What an amazing voice & significant choice of song. Seeing his brother’s reaction was everything! #BGT,” a third added.

Britain’s Got Talent continues Saturdays at 8pm on ITV.