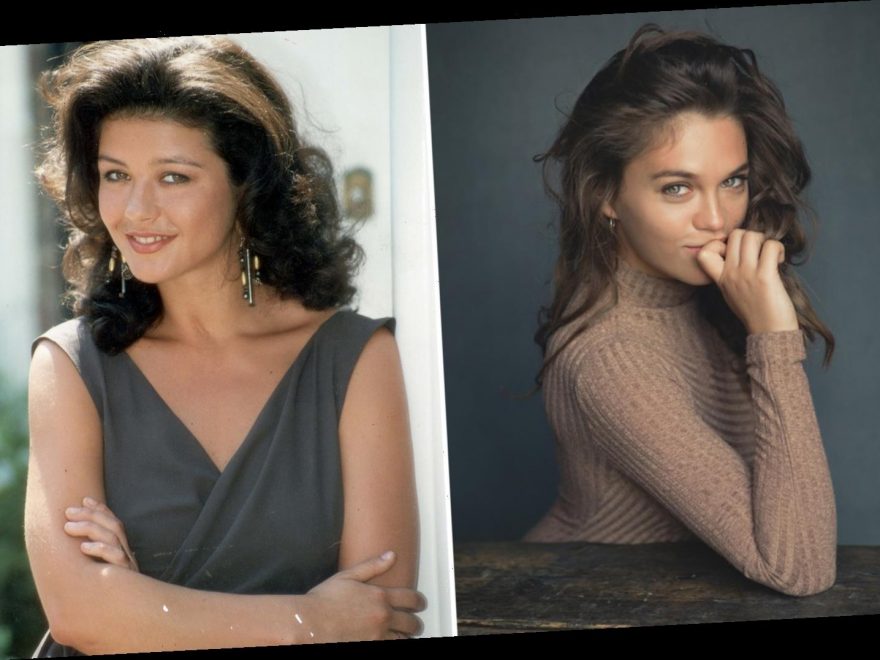 BRIDGERTON'S Sabrina Bartlett will replace Catherine Zeta-Jones in the new ITV drama based on The Darling Buds of May.

Sabrina plays Siena Rossa in the hit Netflix period drama, and has now been confirmed to take on the role first made famous by Catherine, Mariette Larkin. 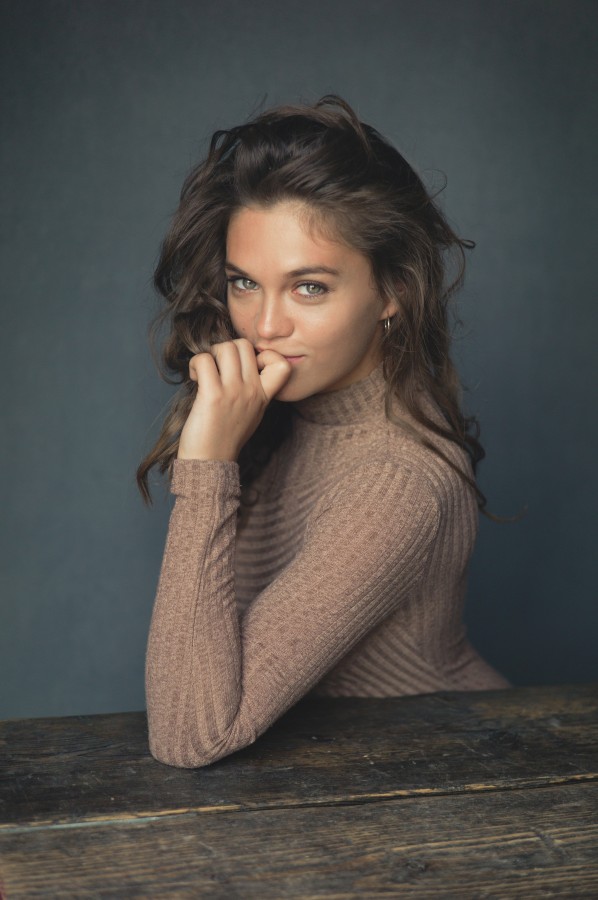 Catherine, 51, starred in the original series alongside David Jason and Pam Ferris from 1991 until 1993.

Meanwhile Sabrina will play the role alongside Bradley Walsh, who will play Pop Larkin, and Joanna Scanlan as Ma Larkin.

Sabrina is joining the show alongside rising star Tok Stephen, who has appeared in Grantchester and Holby City.

Tok will play accountant Cedric 'Charley' Charlton, who arrives in Kent from the City to investigate the family's slightly dodgy tax affairs but ends up being drawn to Mariette and the country way of life. 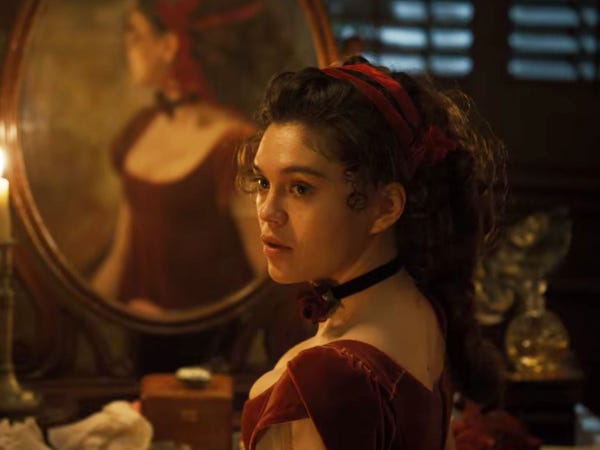 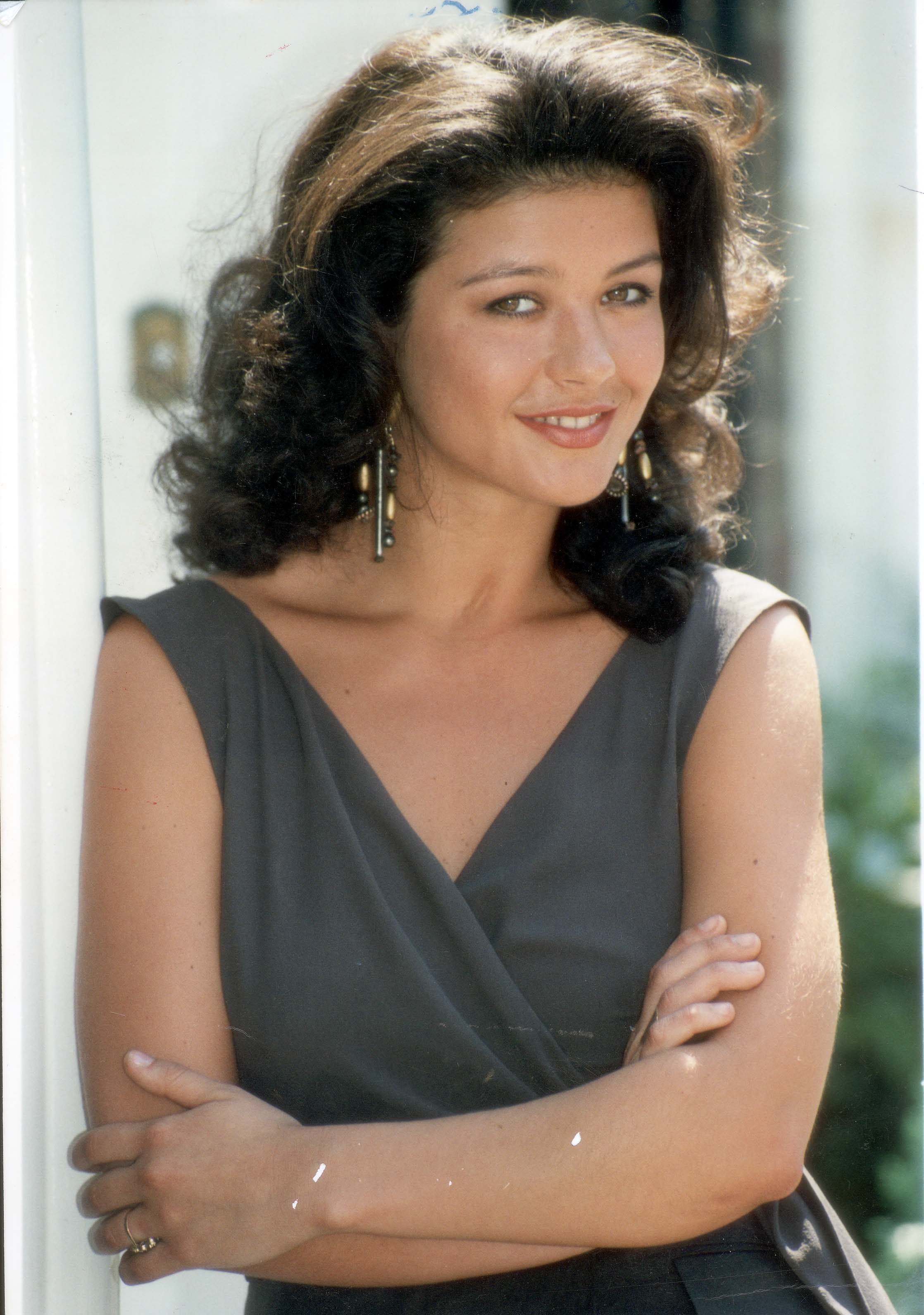 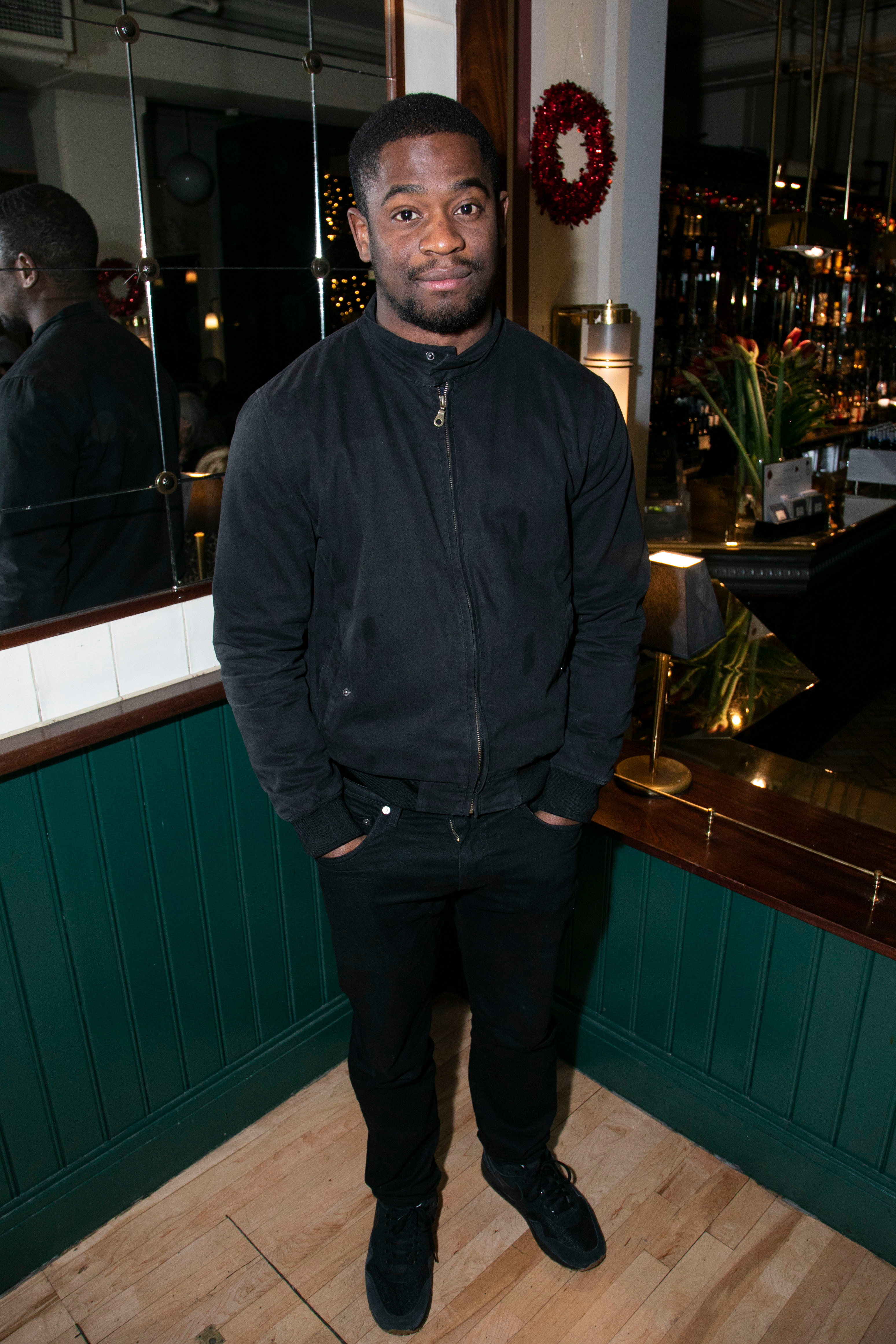 Sabrina said of her new role: "I am really REALLY excited to be taking on the role of Mariette Larkin in this new adaption of H E Bates novels.

"I can’t wait to bring these heart-warming stories to life alongside such a wonderful team. It’s just the perfect dose of escapism we all need right now."

Tok added: "I am thrilled to be cast as Charley in such a beloved and wonderful show.

"I can't wait to work alongside Joanna, Bradley and Sabrina. I'm incredibly excited. I hope we can impress fans of the original novels with our version." 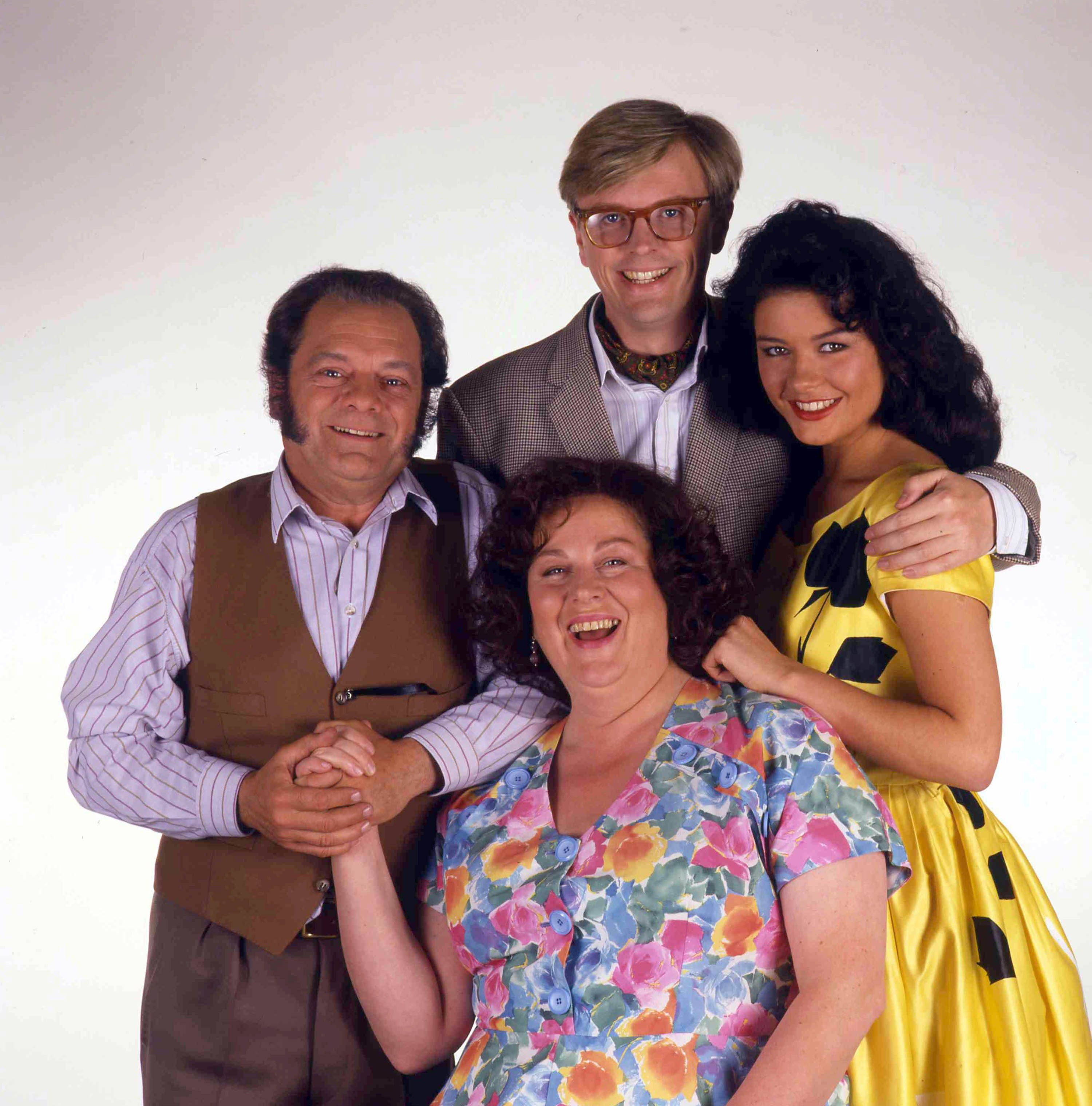 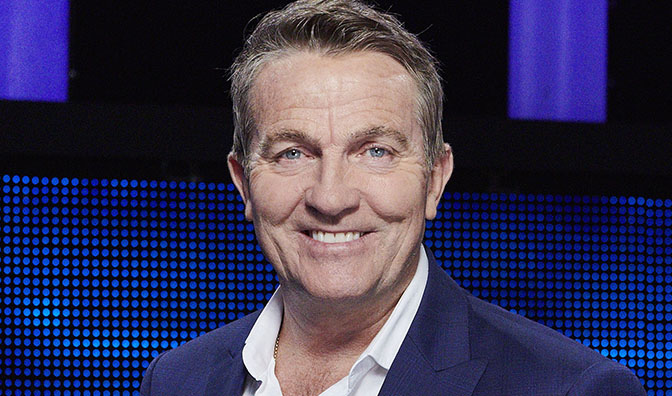 Bradley's role in The Larkins was confirmed in December, after The Sun first revealed the news in 2019.

The 60-year-old will also serve as an executive producer and said: "I’m thrilled to be asked to be part of this much loved and iconic series of stories.

"The warmth and affection that H. E Bates has generated through his books is so uplifting and I cannot wait to be part of the Larkin family. It’ll be a hoot!"