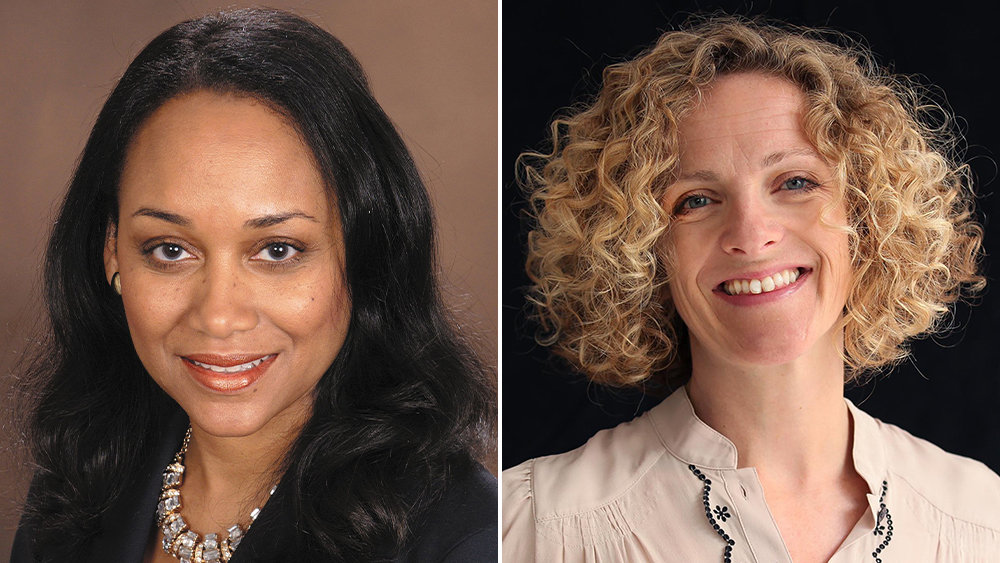 Island Queen is based on the true story of Dorothy “Doll” Kirwan Thomas, who was born enslaved, bought her freedom, and became one of the wealthiest and most powerful landowners in the early 1800’s Caribbean. Longboat Pictures secured the novel at the manuscript stage.

“Vanessa has crafted a groundbreaking and inspiring story that vividly depicts the remarkable life of Dorothy Thomas,” Robinson said. “We are so excited to be bringing it to the screen, and I could not be happier to have this opportunity to continue the collaboration with Adjoa that began on Bridgerton.”

Island Queen, released by William Morrow earlier this month, has been garnering critical praise, with The New York Times calling it “evocative and immersive.”

“In Island Queen, Vanessa has beautifully reintegrated the extraordinary history and perspective of an empowered black woman, into the wider story of Caribbean slavery and the British Empire. Putting history back into history, this is a story whose time is now.” said Andoh, who also serves as the narrator of the Island Queen audiobook. “I am so excited to be working alongside Julie Anne again at Longboat as we develop this project, bringing Vanessa’s vision and Dorothy’s astonishing true story to the screen.”

Two-time BAFTA and DGA-nominated director Robinson received a Directing for a Drama Series Emmy nomination Tuesday for the pilot of Bridgerton, one of 12 nominations for Shondaland’s Netflix period drama. In addition to the pilot, Robinson directed and executive produced Episode 6 of Bridgerton‘s first season. Her other credits include Hulu’s Castle Rock, Showtime’s Masters Of Sex, ABC’s Grey’s Anatomy, Fox’s Brooklyn Nine-Nine, NBC’s I Feel Bad, BBC’s Viva Blackpool, ABC’s The Middle and the movie The Last Song with Miley Cyrus and Liam Hemsworth. Robinson is repped by LBI and Sloane, Offer, Weber & Dern.

Andoh plays Lady Danbury in Bridgerton, and next will be seen as Nneke in The Witcher on Netflix. Her other film and TV credits include Netflix’s Fractured, Adulthood, Cucumber on C4, and a series regular role in the BBC’s Doctor Who. Andoh is repped by Curtis Brown Group, Optimism Entertainment and Goodman, Genow, Schenkman, Smelkinson & Christopher.

Riley is an award-winning author of historical fiction and historical romance showcasing the hidden histories of women of color. She is repped by Sarah Younger at the Nancy Yost Literary Agency and Hotchkiss Daily & Associates.